India vs South Africa, T20Is: Players to watch out for 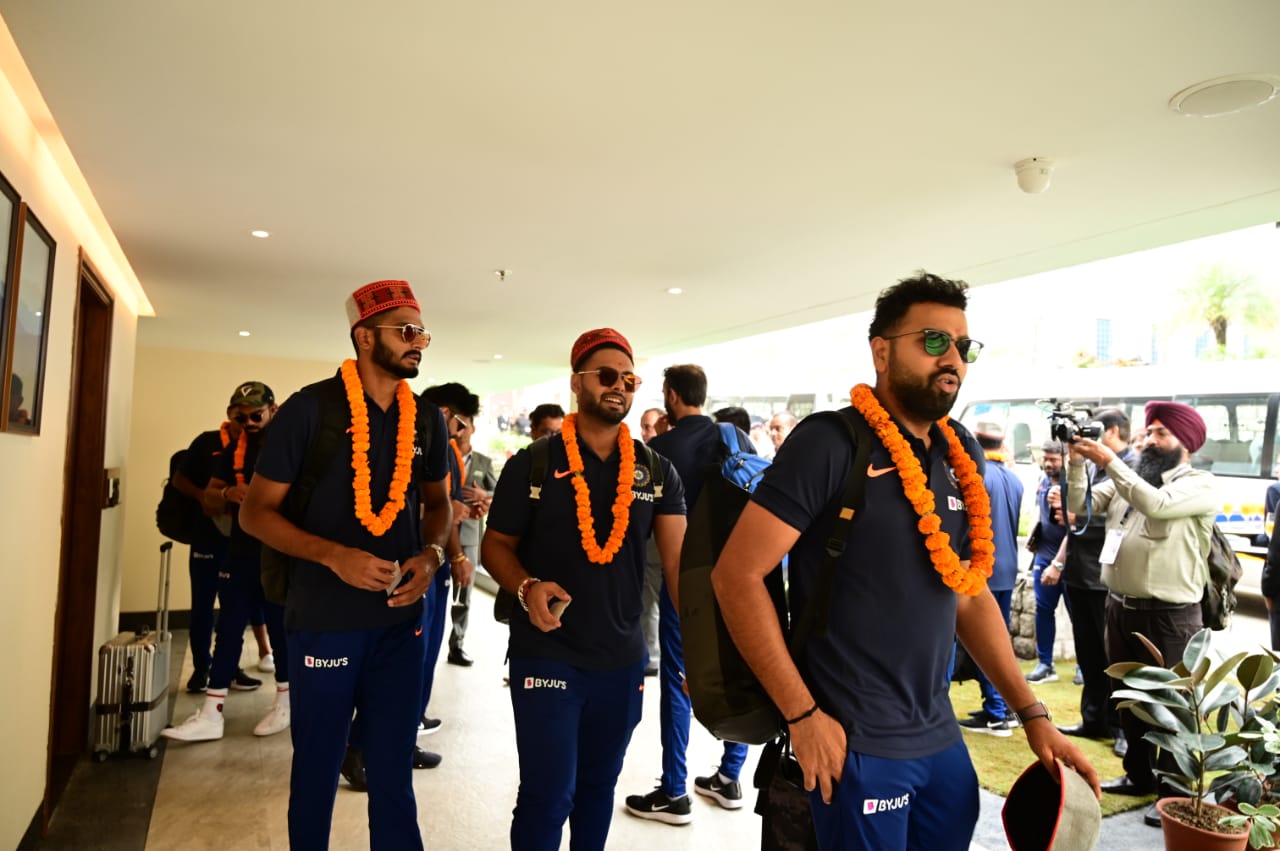 Both teams will be eyeing to make an impact and get a desired result to build on. This is South Africa’s maiden tournament post the ICC World Cup 2019. After a horrible campaign, the Proteas will be seeking to get back to winning ways and get some confidence ahead of the three-match Test series, starting October 2.

With the ICC World T20 the sight for every nation, both teams will be gearing up in the best possible manner to get a better shape. India recently pummeled West Indies 3-0 in the T20Is and that will serve as a huge confidence. India have gone with the same squad that faced Windies. The only exception sees Hardik Pandya making a return.

South Africa will be led by the experienced Quinton de Kock, who has crucial job to do as a captain. It’s a strong side on paper that will face Team India. Therefore, one expects a stern battle between the two teams. Both sides have some players who will look to make this T20I series count.

Here we look at six players to watch out for (three from each side). 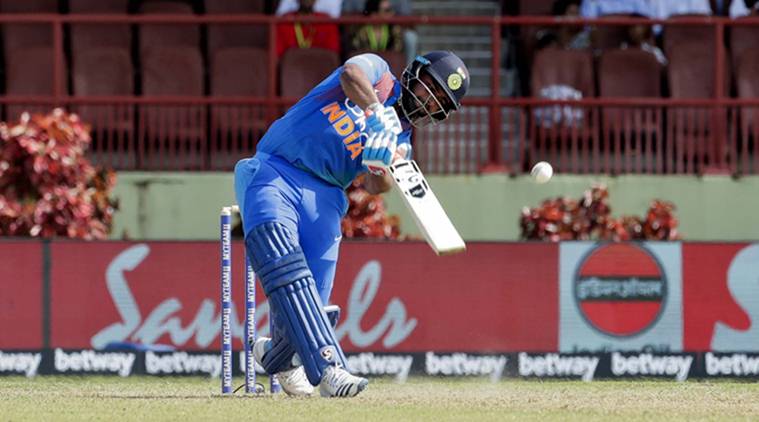 India’s wicket-keeper batsman Rishabh Pant has an average of 21.57 in T20Is. His manner of dismissals have a pattern. The youngster has all the attributes to shine, however, Pant inconsistency and impatience have been a sorry tale. The youngster hasn’t quite lived up to expectations in limited-overs cricket in general.

He got scores of 0, 4 and 65* against West Indies last month. One hopes to see him cashing in as Pant needs to be more thoughtful and make things count while being aggressive at the same time. His shot selection and approach will be key for Team India.

Khaleel Ahmed has the essentials to do well 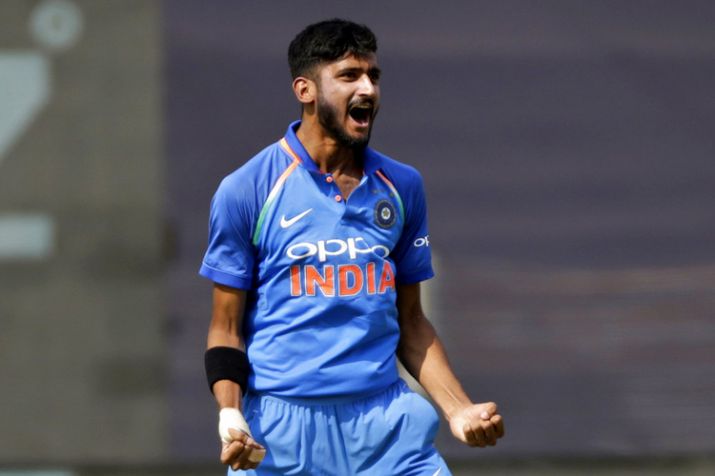 The left-arm pacer has impressed largely. He was wayward in his first spell of his career, but since being dropped and making a return, Khaleel has looked fresh. He had a superb IPL 2019 and was a genuine wicket-taker for Sunrisers Hyderabad. Khaleel can vary his pace well and has excellent range of slower deliveries.

He played two T20Is against WI. Khaleel provides that extra dimension being a left-arm pacer for India. He will look to get early wickets and lead an inexperienced Indian attack.

Manish Pandey will want to fire for Team India 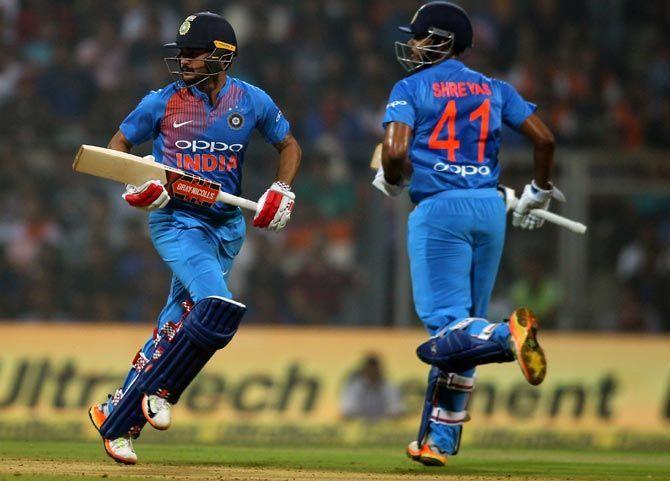 He has the credentials to play match-winning knocks and that will be useful for India. Pandey knows that there is someone like a Shreyas Iyer waiting to snatch the position. Therefore, runs are essential for the Karnataka batsman.

Quinton de Kock will look to exert his influence 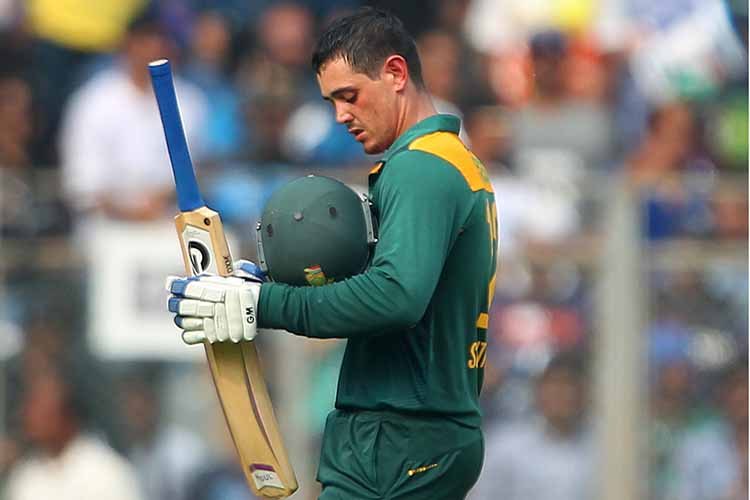 With 36 T20Is under his belt, De Kock has been quite an experienced star for SA. He is a regular across formats and this time the leadership responsibility is also on him. If SA are to do well, then De Kock will need to score heavily upfront. Moreover, if he gets the runs then that will boost his captaincy.

De Kock did well for Mumbai Indians in IPL 2019 and scored useful runs atop. He knows the conditions well and can take the Indian bowlers to the cleaners.

Kagiso Rabada is determined to fire 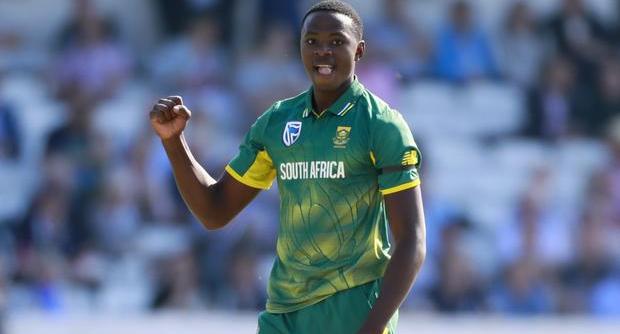 The star fast bowler was superb in IPL 2019 for Delhi Capitals. He knows the situation well of what to expect in Indian conditions. He will want to create issues for India’s top order with the new ball. Rabada has pace, bounce and some superb yorkers under his belt.

If he gets going, then the Indian top order will be challenged heavily in the first six overs. Rabada can also excel at the death and a lot relies on his services if SA are to go out and leave an impression.

Returning Anrich Nortje has work to do 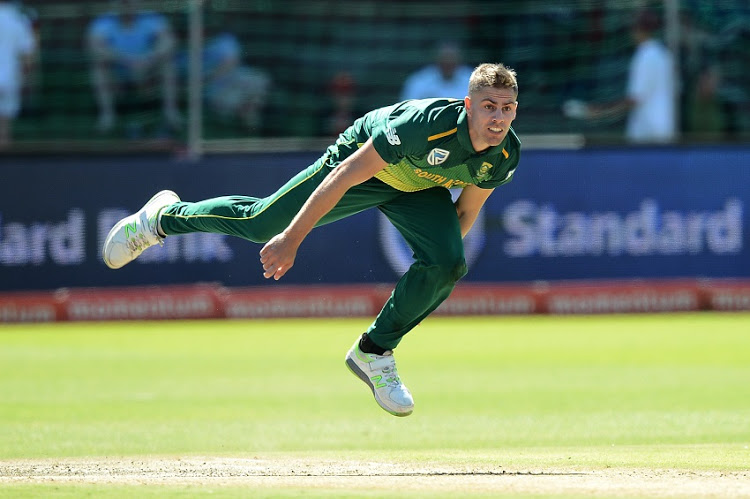 Promising fast bowler Anrich Nortje missed the IPL and then the 2019 World Cup. That was a big blow for the player, who would have liked to be of useful service for the Proteas bowling attack. However, he is back and he will be raring to have a crack at the Indians and work in tandem alongside Rabada.

This is like a new beginning for Nortje. He has all the attributes to shine for SA and produce problems with some strong pace on offer, He is an intelligent bowler and that is a boost for SA in the series.