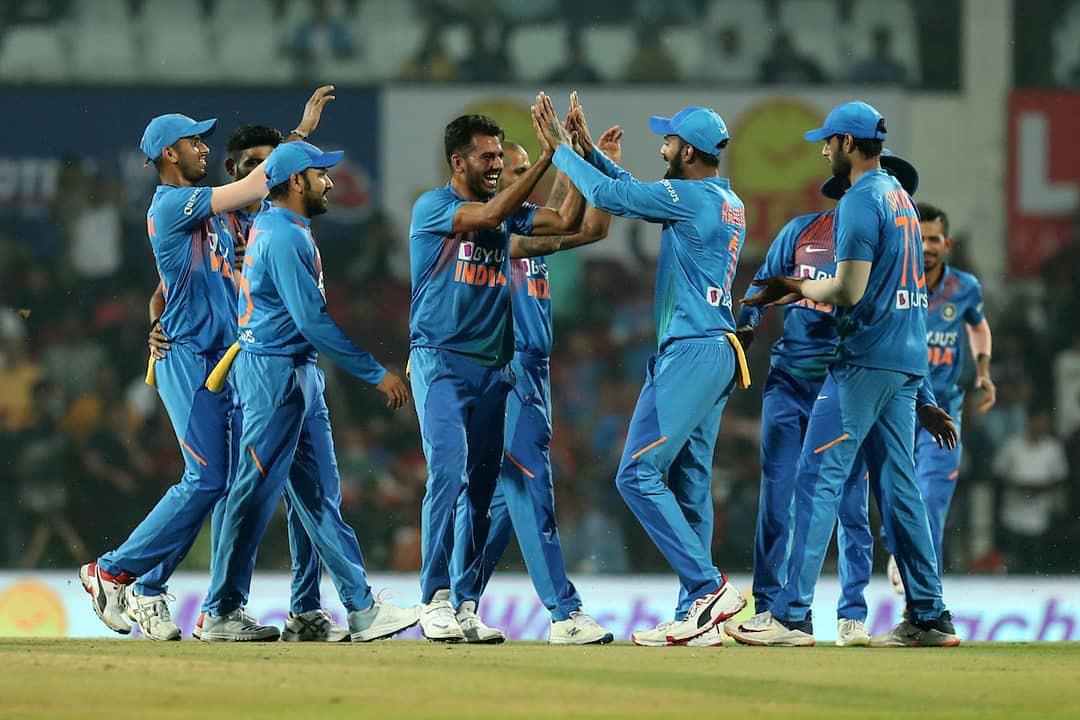 India vs West Indies 2019 series is around the corner and the BCCI selection committee announced the 15-member India squad for upcoming limited-overs series against West Indies, starting December 6. Team India is set to face Windies for three T20Is and three ODIs next month. There were many strong highlights in terms of certain players making a return in the India Squad.

Notably, Indian captain, Virat Kohli is back at the helm and will be helped by Rohit Sharma. Pacers Mohammad Shami and Bhuvneshwar Kumar have made a return to both teams. Of late, both the senior pacers have had a long break from T20Is. Joining the two is wrist-spinner Kuldeep Yadav, who returns to colored clothes after the ICC World Cup 2019.

As expected, all-rounder Hardik Pandya and pace ace Jasprit Bumrah missed out. The two players are continuing to recover from injuries and will be absent from the India vs West Indies 2019 series. The batting has known faces with Shreyas Iyer being backed at number four. Manish Pandey is there to support him. Veteran Kedar Jadhav made a timely return to the ODI side.

Meanwhile, the likes of Shivam Dube and Deepak Chahar got an extended run in national colors. Also, several names who failed to perform of late were dropped from the India vs West Indies 2019 series. That includes Krunal Pandya and Khaleel Ahmed. 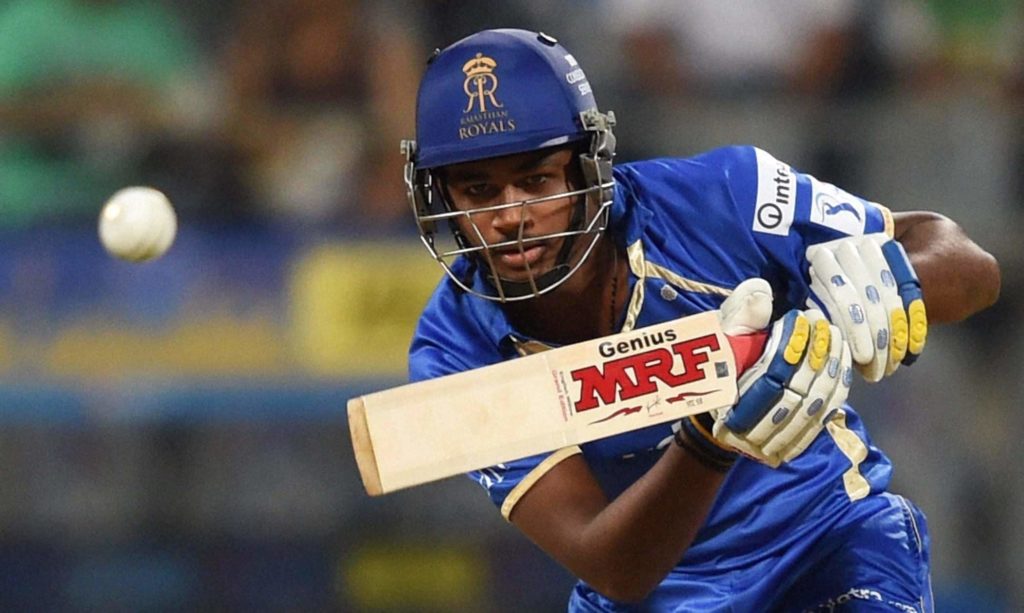 When Sanju Samson was handed a chance in the squad for the T20I series against Bangladesh, one thought he will get a chance long due. He is a wicket-keeper batsman and is versatile in nature. With Rishabh Pant struggling in T20Is with the bat, Samson, who came in the place of Virat Kohli, was in turn benched for the entire series.

India opened with Rohit Sharma and Shikhar Dhawan at the top and gave chances to others, as Samson watched from the sidelines. And now the player has been dropped from India vs West Indies 2019 series without having showcasing his potential. Perhaps, India’s loss in the first T20I damaged his cause to make an entry in the next two games.

This will be a big miss for India in terms of omitting Samson from India vs West Indies 2019 series and continuing to prefer Pant over him.

Is India devoid of T20I specialists? 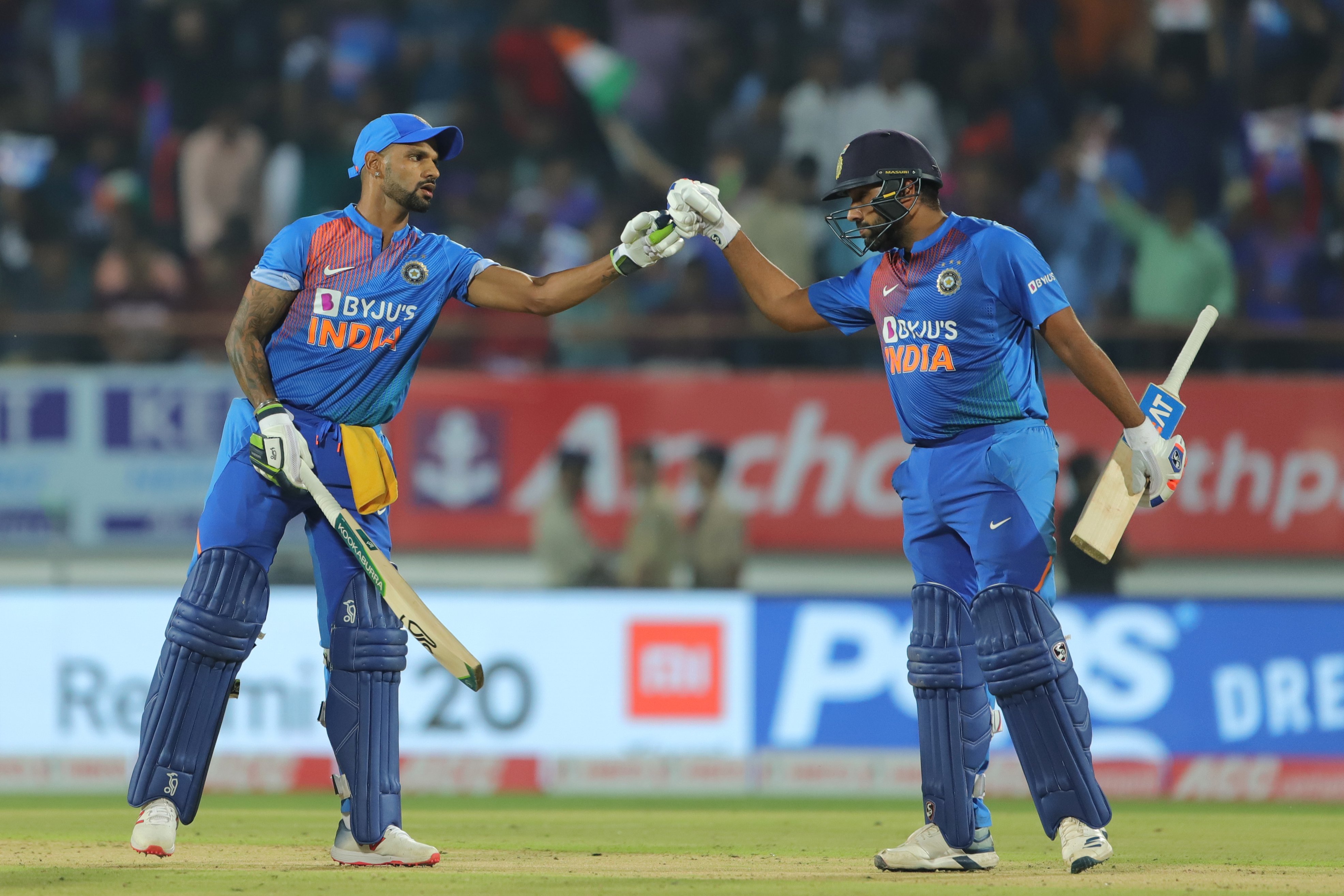 When you look at the ODI and T20I squads named to face Windies, the squad is almost identical. This is bizarre as far as the shortest version of the game goes. Most top teams including the likes of Australia and England have specialist T20I players. That constitutes their T20I sides which are different in many aspects than the ODI side. However, for India, this isn’t the scenario.

To win the ICC World T20 in 2020, India needs some different compositions and shapes. You need specialists in the game to get you through. But for Team India, the compositions look exactly similar. You have certain players in both teams that fulfill both the priorities for 50 and 20 over formats, however, you need more than just that.

With the Indian Premier League (IPL) there, you can always change the dimension a bit in the side. 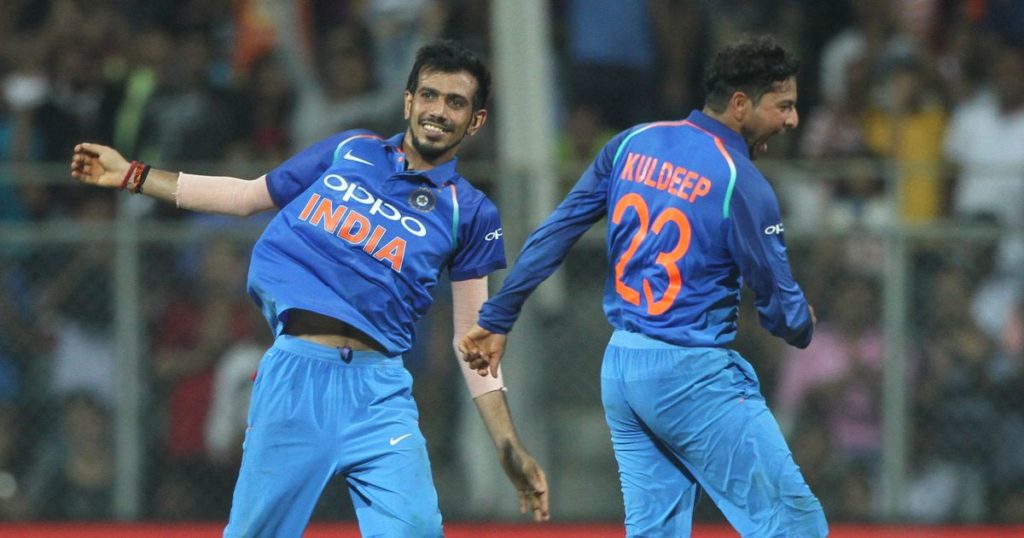 What India did amazingly well was to have both wrist spinners on the sides. Kuldeep Yadav, who was ignored post the ICC World Cup 2019, has made a return to both sides. Yuzvendra Chahal did remarkably well against Bangladesh and will look to mark his balance.

When you look at the Indian team over the past few years, these two wrist-spinners have shared the bulk of workload. They have pioneered India’s position in terms of dominating games home and away. To get that trust back and seeing things take a shape shows that these two are once again the way forward for Team India.

Both the spinners will be aiming to work in tandem in order to nail their places once again. 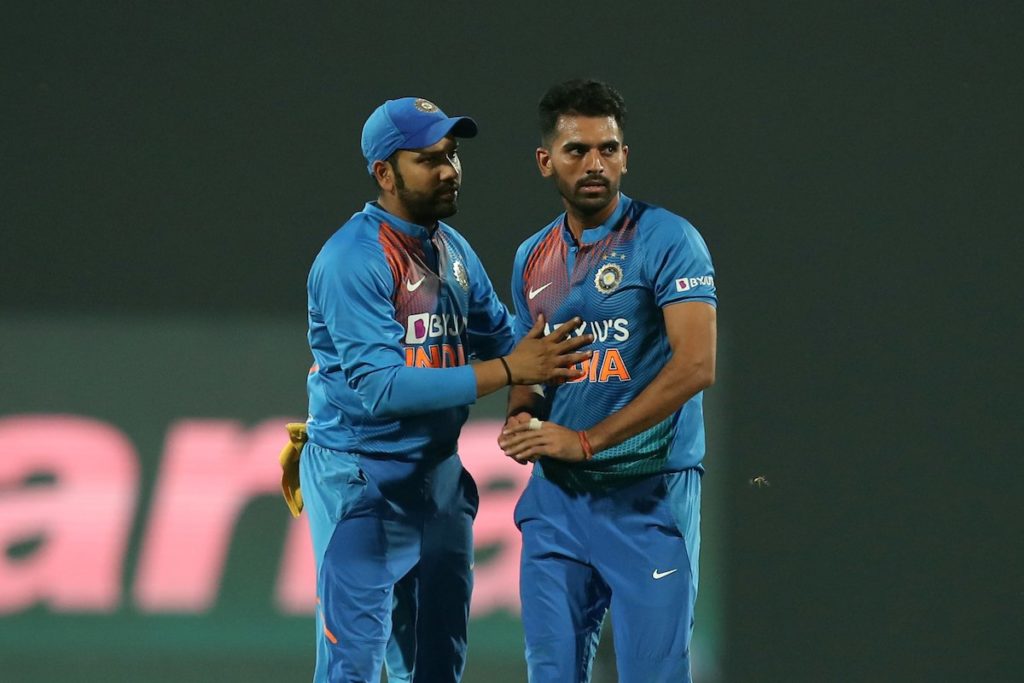 Deepak Chahar has been a revelation of sorts in the Indian ranks since the tour of West Indies. He has really set himself well and the reward looks set in the form of earning a place in the ODI side. He hardly sets a foot wrong and looks polished. His contributions mean a lot to India Squad.

To help him achieve more in the game are the likes of Bhuvi and Shami. These two senior men will hold the crux of the attack alongside Chahar. There is plenty of positives and balance in this department. When Jasprit Bumrah makes a return, it will add more dynamism in this attack. This is India’s best bowling attack going forward for India vs West Indies 2019 series.

Also, the World T20 is to be held in Australia, and India needs four premier pacers to lead the way for the India Squad.

With Kedar Jadhav, is it a step back for India against Windies 2019? 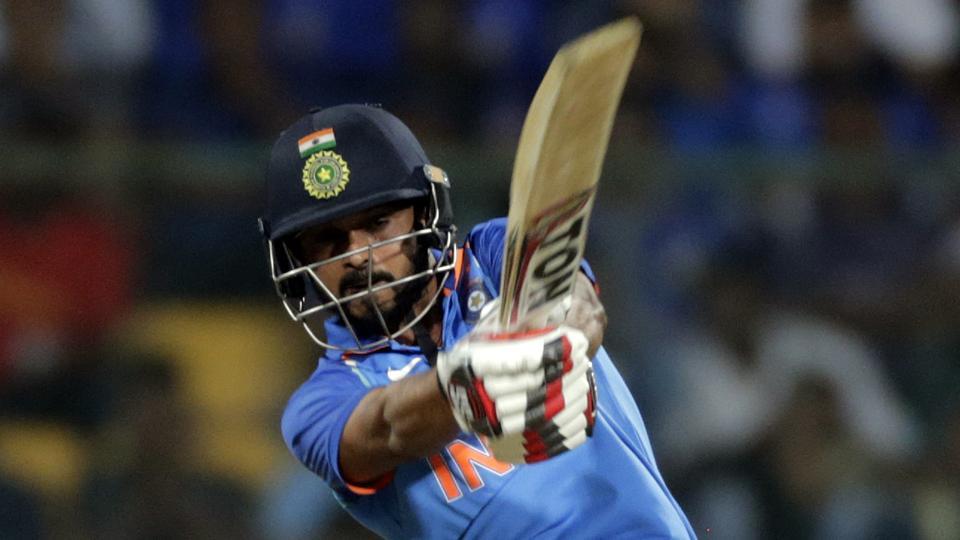 At 35 years of age, Kedar Jadhav, who hardly played a role in the 2019 World Cup, has been included in the ODI set-up. Now, this looks a bit backward for India in terms of progression. When you have the likes of Shubman Gill and Samson waiting in the ranks, going back to Jadhav as the cover doesn’t actually suit the plan.

This can be seen as a step back for the Indian cricket team against the Windies. Yes, the major focus is on World T20, however, the preparations for the World Cup 2023 need to start from now and you need young blood to get that mental preparation in the build-up. The management has missed the trick here.

The MSK Prasad-led BCCI selection panel has never quite got things right for many years now and the tale continues with the ODI squad selection for Team India.