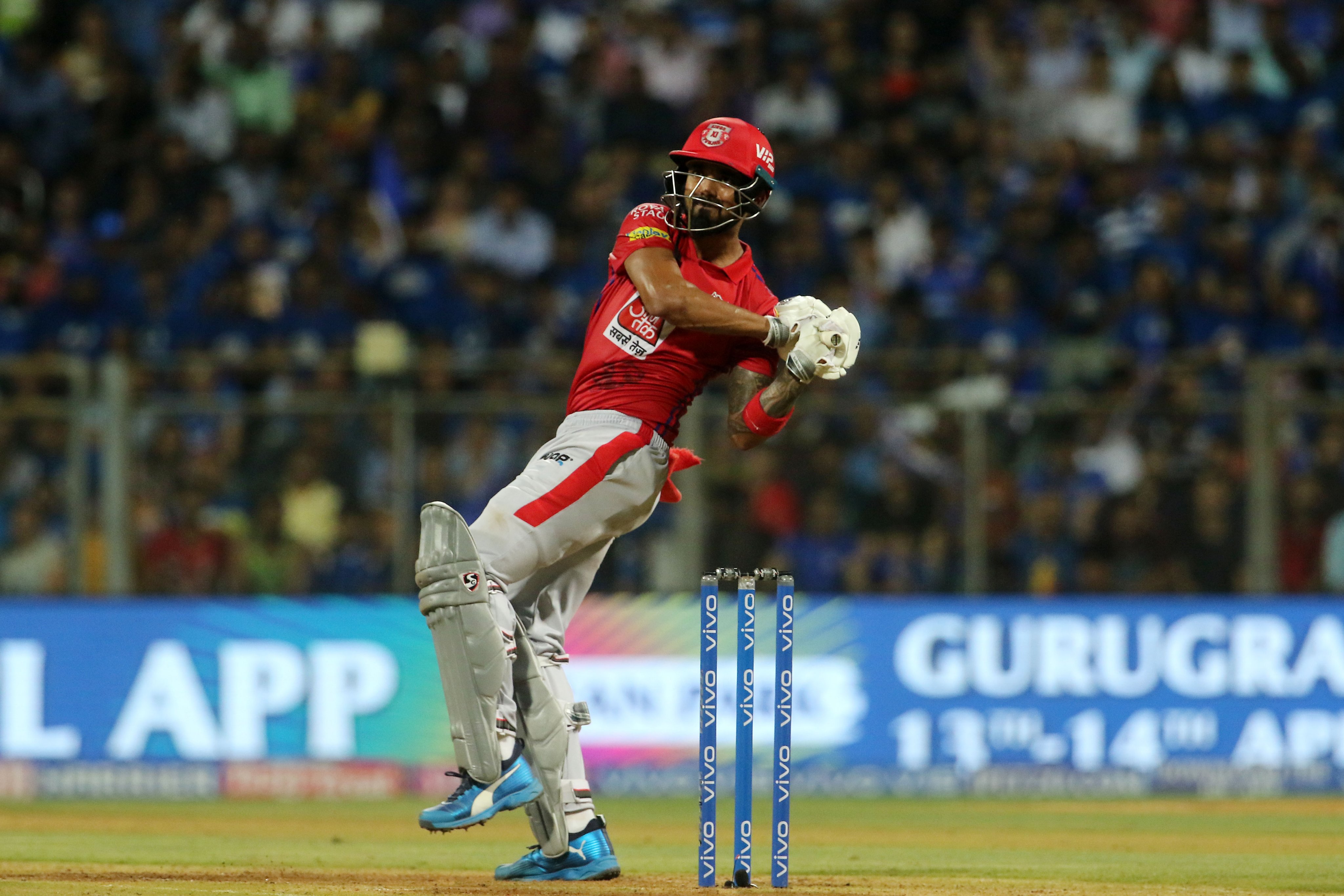 Former Indian cricketer Anil Kumble was earlier appointed as the head coach of Kings XI Punjab (KXIP) in the Indian Premier League (IPL). Besides being handed the main job, Kumble has also been given the responsibility to oversee “all cricket-related affairs” of the franchise for the foreseeable future. KXIP have now got someone who can calm the ship and be that effective leader needed to get a strong hold in the global T20 league.

The former Indian head coach is a wise appointment for KXIP, who haven’t quite hit the ground running in 12 seasons in the cash-rich T20 league. The focus and determination of the legendary spinner to excel can help a young KXIP side. He will also be immense for the youngsters.

The former leg-spinner as a personality will bring loads of experience as a leader and his stints with Royal Challengers Bangalore and Mumbai Indians could help him to lay his fundamentals. He can be a long-term coach and prepare a road-map for the northern outfit. KXIP need stability in the ranks and who better than a former Indian skipper and coach to give them the same.

On his special day, our Director of Cricket Operations and Head Coach @anilkumble1074 has got a lovely message for all you fans out there. ?#SaddaPunjab #HappyBirthdayJumbo pic.twitter.com/cHnM75iNA5

Kings XI Punjab will be the third IPL franchise that Kumble will be involved with. Jumbo started out as a player with Royal Challengers Bangalore in 2008. The legend was then appointed as a mentor by the same team. He then went on to join Mumbai Indians in a similar role in 2013. Kumble then left the position in 2015.

He then went on to be the head coach of India for a period of one year.

Here we analyse what Kumble can bring as a coach and what all he needs to do next in terms of getting KXIP to the desired level of dominance.

KXIP’s structural changes have been a recurrence 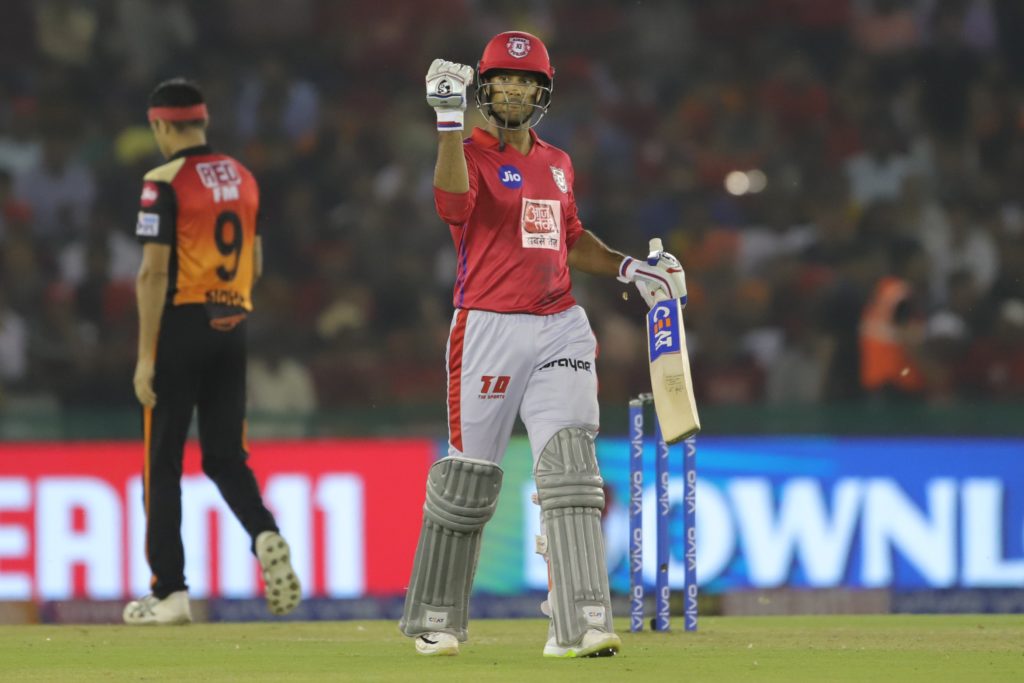 When you look at KXIP, they have made it a habit of too much of structural changes. They were extremely busy in the last two IPL auctions. They chose to overhaul the team and both times it backfired. They ended up seventh in IPL 2018 and last season they finished sixth. Both times they had contrasting seasons.

With too many inexperienced players and changes in the team, KXIP never quite managed to get past the line consistently. Their skipper R Ashwin was guilty of the same alongside the management.

Now with the change in management as well, the side needs to start afresh. This is a massive moment for the franchise and KXIP cannot afford to let Kumble down here. It is also crucial for the coach to handle matters well and get this side to fire.

KXIP need to stick to their coach and give him time. Success won’t come quickly and it may take time to get things into order. KXIP need a vision and trust the process their coach will undertake. That’s how a successful side will be built in time to come. 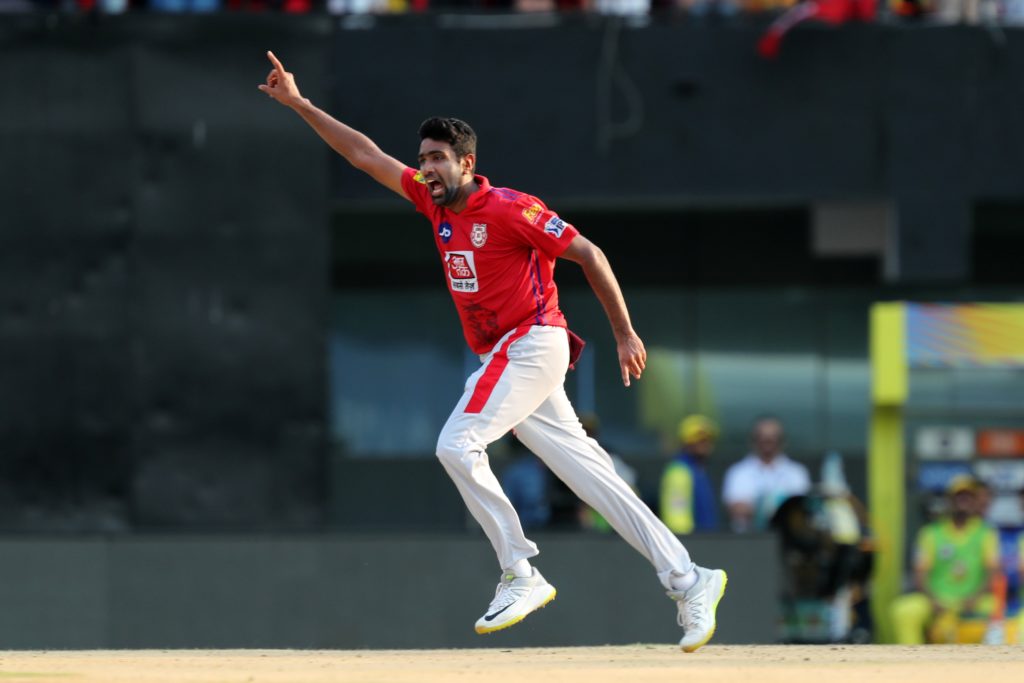 The KXIP coach will want to bring all his learnings into play in a tournament where things happen in a flash. He has played a role to keep skipper R Ashwin in the side.  According to a report in ESPNcricinfo, the former leg-spinner would make a presentation to the KXIP team management on his plans for the road ahead on October 19. However, on the same day, a decision regarding current skipper R Ashwin was set to be made.

However, it has been learned that Ashwin will stay and not leave the franchise.

It has been understood that Jumbo is keen on Ash leading the line after earlier it was reported that the latter is set to traded out to Delhi Capitals. Also, recently in an interview with Cricketnext.com, Kumble had praised Ashwin and said he is the best spinner available.

With DC having a fleet of spinners at their disposal and KXIP needing a leader in ranks, Kumble’s decision could prove to be crucial. He could also help Ashwin in bettering his skills and that in turn will be a big help. Ashwin is an admirer of Kumble and the two can work well.

KXIP need to find a voice in leadership 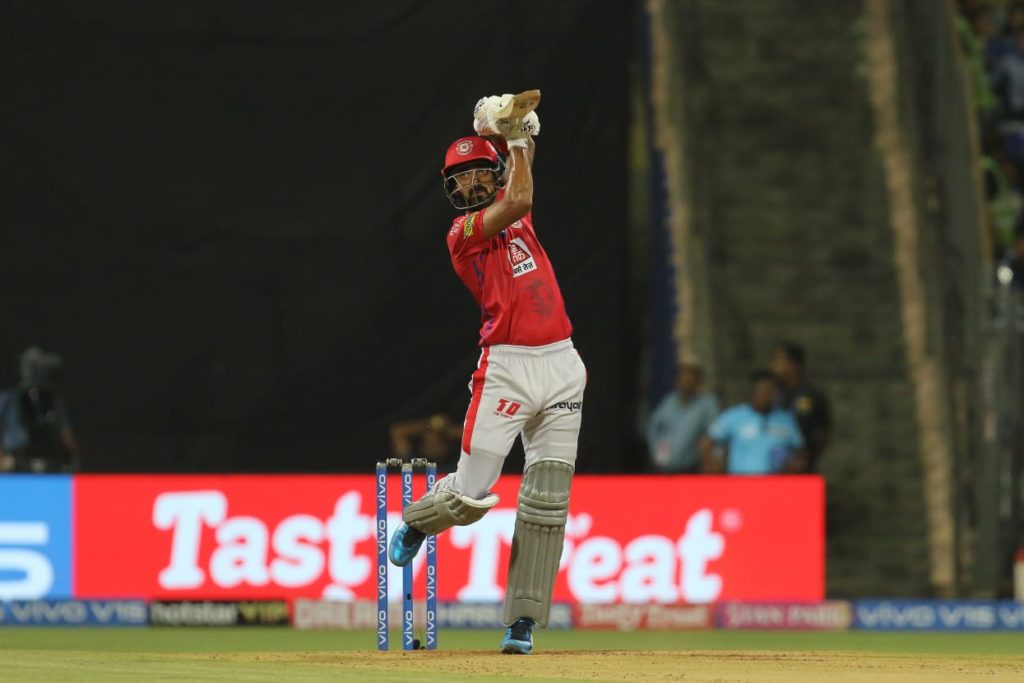 KXIP need to opt for a leader who can get the side to belief. Now they have a choice here. Should they continue with Ashwin or should they go for a new fresh blood. This is where Kumble comes in and makes a strong decision. So far, he is yet to decide on the same.

He said Ash isn’t a certainty in captaincy choice. “I think any decision on Ashwin or any other player is an internal matter of the team. Ash (Ashwin) is a fantastic asset for the team. We all know his contributions for the Indian team over that last so many years. He has been a brilliant player for India. But there is no certainty yet that he’ll be the captain this year,” he said to Cricbuzz.

“Moving forward, we still haven’t taken any decision on anyone for that matter. We need to sit down with the (Kings XI) board,” added the head coach.

One sound option for the side is to make KL Rahul the skipper. He has been their best player over the last two seasons.

KXIP can taste success under Jumbo

Kumble can lead KXIP to IPL glory but it might not happen instantly. Once he gets the unit performing as a team and getting the balance, the title could arrive by then. In 1-2 seasons, KXIP could win their maiden title. The coach has immense experience and quality up his sleeves.

He needs to identify a strong playing XI and stick to it. One cannot see KXIP keep changing personnel with a bad result in a game or two. Consistency and steel will decide KXIP’s journey here.