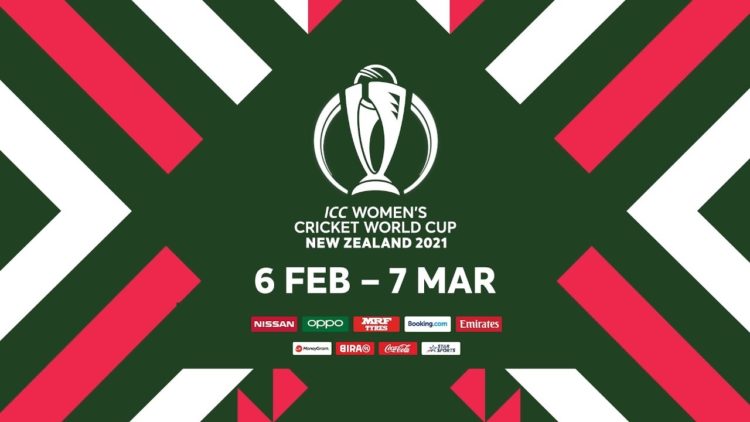 Indian Women’s Team, the finalists of the 2017 Women’s Cricket Cup, has qualified for the ICC Women’s Cricket World Cup 2021 to be held in New Zealand between 6th February 2021 to 7th March 2021.

Points Shared Due to Force Majeure

All eight teams in the ICC Women’s Championship 2017-2020 were slated play each other in a three-match series. However, India v Pakistan series, which is part of ICC Women’s Championship 2017-2020, could not be played because of a Force Majeure event after the BCCI demonstrated that it was unable to obtain the necessary government clearances to allow India to participate in the bilateral series against Pakistan.

Meanwhile, two other last round ICC Women’s Championship series, where South Africa were to host Australia and Sri Lanka were to host New Zealand, have been cancelled due to the COVID-19 pandemic.

India Qualifies By Virtue Of Its Standing In Points Table

With the sharing of the points, India is now ranked 4th, with 23 points, in ICC Women’s Championship Standings.

Other Teams To Play Qualifiers

In the qualifiers 10, which includes the four teams mentioned above, will compete for the remaining 3 spots. The teams to compete would be the two other teams with ODI status, Bangladesh and Ireland, and the winners of the five regional qualifiers – Thailand (Asia), Zimbabwe (Africa), Papua New Guinea (East Asia Pacific), United States of America (Americas) and Netherlands (Europe).

Indian women’s team has made it to the finals of the last two ICC tournaments, ICC Women’s World Cup 2017 and ICC women’s T20 World Cup 2020. In the former they lost to England, whereas in the later they lost the Australia.

The ICC Women’s World Cup 2021 will be a 30 day 31 match tournament to be played at six New Zealand cities: Auckland, Hamilton, Tauranga, Wellington, Christchurch and Dunedin. In the opening match of the tournament, hosts New Zealand will take on one of the qualifiers.