IPL 2019: Which Indian Players Were The Hits And Flops This Season? 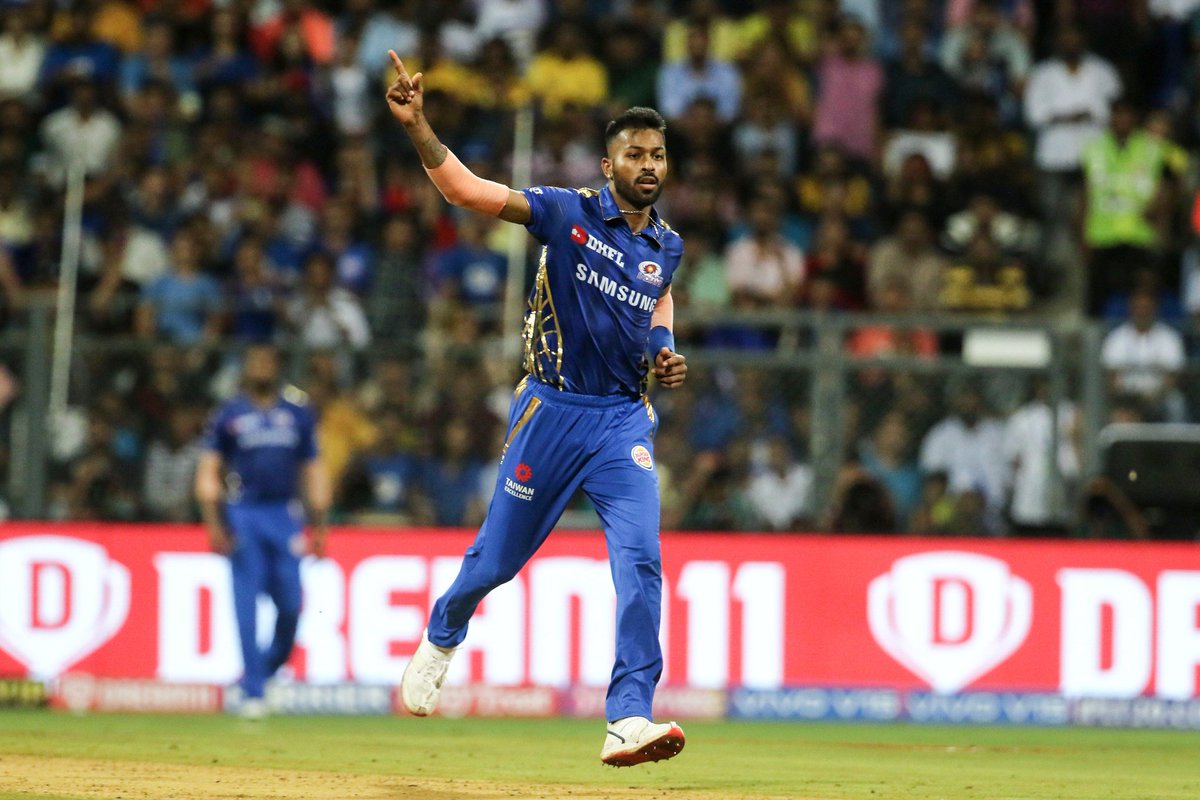 The IPL 2019 edition has seen the group stage get over on Sunday, with 56 matches having been played.

All teams played 14 games each and now we have the playoffs in IPL 2019, where four teams have qualified.

Mumbai Indians finished as the toppers and will face Chennai Super Kings in the Qualifier. Meanwhile, high-flying Delhi Capitals will face an inconsistent Sunrisers Hyderabad in the Eliminator.

We had the usual big megastars that performed well. And obviously, many didn’t. The heart of the matter was seeing many uncapped Indians take charge.

Some of the others were hardly utilized, whereas with some other we felt they need to play more domestic cricket to gain experience.

Like every season, Indian players both capped and uncapped often play a major role in the tournament.

Be it bowlers, batsmen, and all-rounders, it is often a massive opportunity for Indian cricketers to show their potential. IPL 2019 was so different.

Some of the seasoned stars continued from where they left off in IPL 2018.

What we witnessed was a flair in the cricket from several of these Indian players. Meanwhile, with many players missing the plot, this resulted in an adverse effect on the teams.

Here we look at the hits and flops this season (three each) as far the Indian players are concerned. 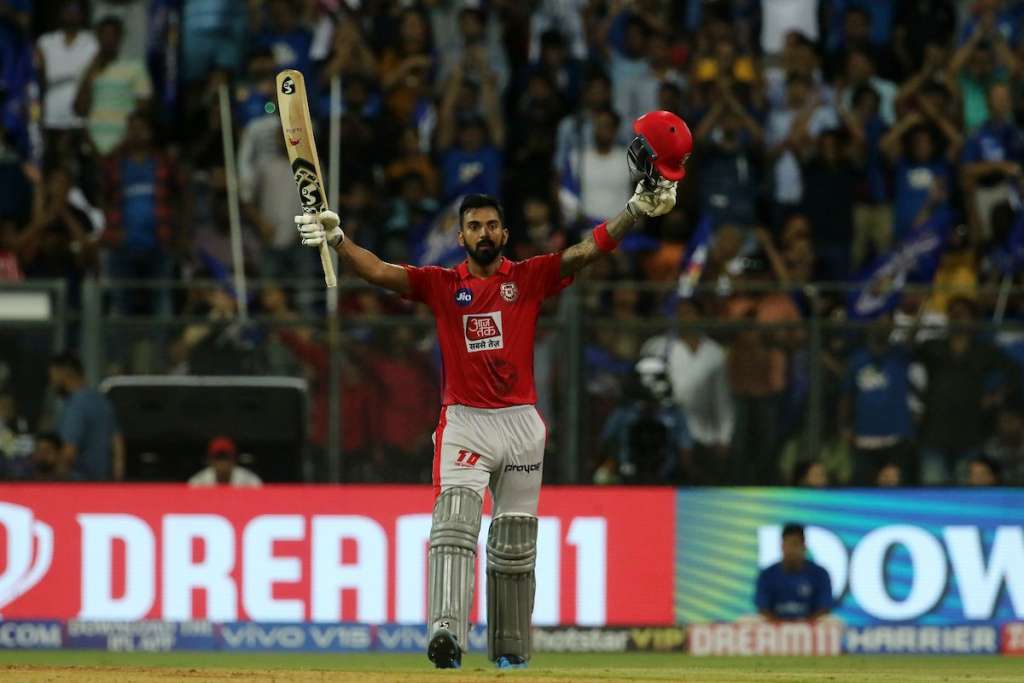 KL Rahul: The dashing Kings XI Punjab opener was one of the star names in IPL 2018 and produced a stellar show. He scored a whopping 659 runs. Consistency was his forte.

Many felt that it could be difficult for Rahul to keep up with the momentum this season. But he responded with 593 runs from 14 matches.

Although KXIP finished sixth in IPL 2019, Rahul showed why he is their main player for years to come. He amassed a century and six fifties this season.

Importantly, he ended the campaign with a bang against CSK. He thrashed their in-form bowlers in Mohali and made sure that the side ended their campaign on a high in front of the home crowd.

Shreyas Gopal: The Karnataka spinners looks like someone, who is set to make it big in time to come. He has definitely risen amongst the ranks and could make his debut for India soon.

Gopal was a class act for the Rajasthan Royals. The side had a poor campaign after finishing seventh, but Gopal was their best performer of the season.

The promising 25-year-old spinner stood tall to dictate the show. He has been bowling consistently well for his side and also took a hat-trick against RCB.

Gopal has all the credentials to be a seasoned spinner. The manner in which he troubled legends like Virat Kohli and AB de Villiers, showed his credentials.

He was also a handy customer with the bat as well. He ended the season with 20 wickets to his name.

Hardik Pandya: This season was important for the Mumbai Indians player in many ways especially after the controversies that surrounded him off the field over the last few months.

Pandya, who was rested for the ODIs against Australia, came back strongly and took charge. Most importantly it is the timing. Pandya will go into the upcoming ICC World 2019 in an upbeat mood.

He is India’s trump card and he reflected his importance for MI. Pandya has been efficient with the bat and has muscled his way hitting sixes at will.

The all-rounder has amassed a total of 380 runs at a strike-rate of just below 200. His cameos for MI helped them win several games. He has also picked up 14 scalps to highlight his importance. He could win the title for MI this term. 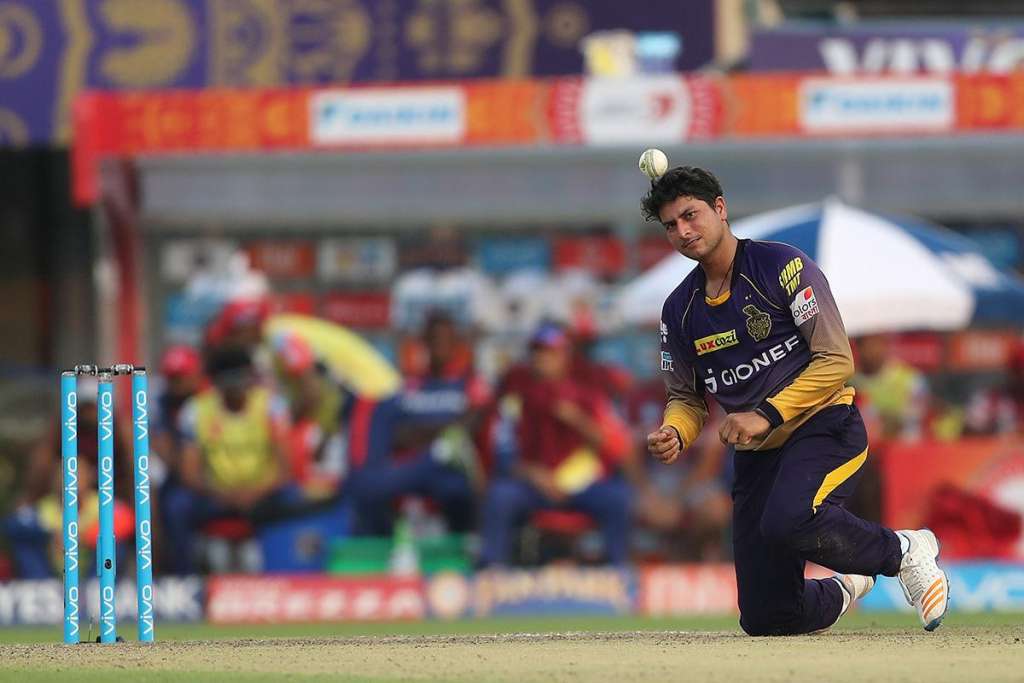 Kuldeep Yadav: The Kolkata Knight Riders spinner was a shadow of himself in a horrible campaign individually.

A lot was riding on Kuldeep as far KKR’s hopes were concerned. He was expected to lead the show with the ball and be Dinesh Karthik’s go to the spinner.

But Kuldeep looked clueless, short of confidence and tired. He often thrives in picking up wickets and keeping batsmen guessing. But his traits were not seen throughout KKR’s campaign.

The left-arm spinner was dropped by the franchise towards the last phase of their campaign. Kuldeep hardly got the ball talking and was plundered for runs at will from almost every team.

His economy-rate was sky high. His flop show hurt KKR badly, who missed out on qualification. His form is a worry ahead of the 2019 World Cup.

Jaydev Unadkat: RR’s million dollar man Jaydev Unadkat was criticized heavily last season after a shabby show. He was the cynosure of all eyes after being the costliest Indian player in the auctions.

RR paid whopping money to sign him back once again after having initially released him. And there was no respite.

The side’s decision to buy him once again proved costly. He leaked runs at will at a rate of over 10. Somewhere, RR also missed the plot by sticking on to him and entrusting him with the death overs.

Unadkat scripted some unwanted records. Generally, the left-arm seamer lacked ideas and bowled in the channel. 10 wickets from 11 matches was not something RR would have hoped from a player they invested heavily on.

Ambati Rayudu: He was lucky enough to have featured in all the 14 matches for CSK this season. Rayudu, who stole the show in their title-winning campaign last year, was nowhere near to the level this time around.

He was too lethargic at times and his shot-making has been a worry. Perhaps, missing out from India’s 2019 World Cup squad played on his mind.

But Rayudu’s struggles date back from the ODIs against Australia in March. He didn’t do anything sufficient to rectify the same.

With just 219 runs from 14 matches at a strike-rate of 90.49, Rayudu needs to have a look at himself. Age has caught up with the player and he is too slow for anybody’s liking. He is a complete misfit in the CSK batting line-up.