The Indian Premier League (IPL) 2020 auction is a few weeks away and this is an interesting moment for the teams in terms of building the momentum. Strategies and vision will be two crucial aspects when the auction is held in Kolkata on December 18.
Earlier, the IPL trade window was shut down on November 15. Besides the trade window, the teams also had to submit the list of retained and released players. Notably, A total of 71 players were released by the eight teams taking part in the global T20 league.
The tournament’s 13th edition is still a few months away but the franchises were hard at work already during the players’ transfer window of the cash-rich league. The likes of Delhi Capitals, Mumbai Indians, Kings XI Punjab, Rajasthan Royals and Kolkata Knight Riders were the five teams which swapped players between themselves during the trading window.
Also, the interest shifted towards the players released by teams. There were some big names that were released by franchises ahead of IPL 2020 auction. Some sides went big in terms of chopping down their squads. Teams will now be needing to frame a new vision and get in players that suit the same.
Several players who were released will be hot properties during the auction. And the bids they draw will be crucial in terms of how the auction pans out. In this article, we look at five major players who could draw the mega bids in the auction. 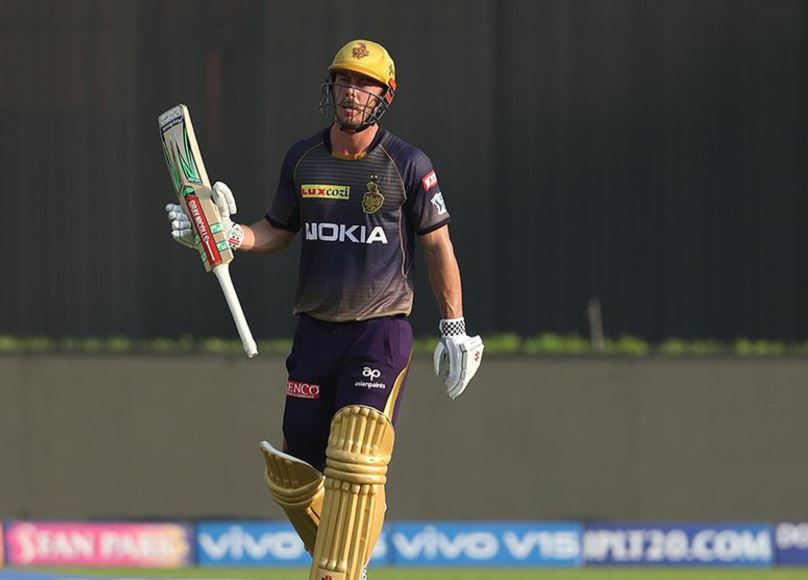 Two-time champions Kolkata Knight Riders (KKR) released 11 players and what struck most was their decision to part ways with experienced T20 customer in the form of Chris Lynn. The Australian international was one of the side’s prolific run-scorer across the last three seasons.
Lynn was part of many fabulous starts enjoyed by KKR at the top. He is a real destructor and approached his innings with a lot of flair. Therefore, KKR deciding to release the solid T20 customer drew a lot of attention from all corners.
Lynn, who was recently seen plying his trade in the Abu Dhabi T10 League, smashed the highest individual score in the tournament after a 30-ball 91*.
He helped Maratha Arabians win the title. This was a statement of sorts by the senior player. One expects to see several teams now going heavy for Lynn during the auction day. There could  be a possible bidding war for the Aussie cricketer.

Sam Curran has the potential to show his credentials 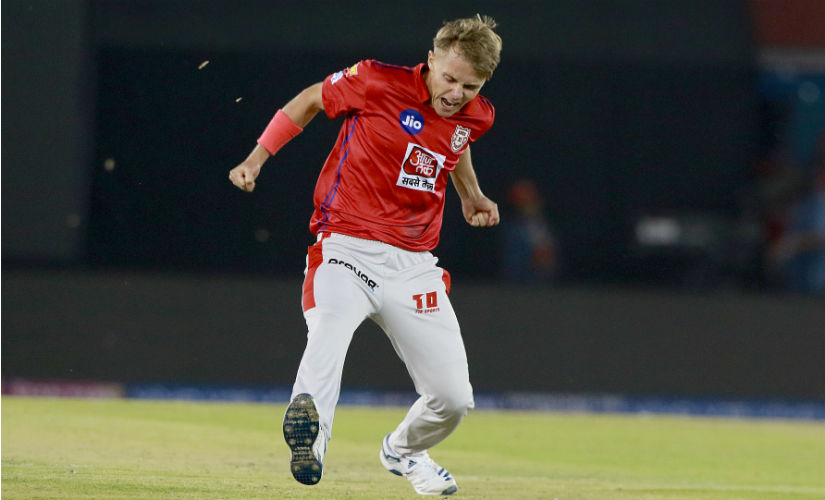 England’s young all-rounder Sam Curran was an expensive buy for Kings XI Punjab last season. He scored 95 runs and claimed 10 wickets in his maiden IPL season. However, the KXIP management decided to part ways with Curran and his availability will light up the auction day.

Curran is touted to be a star player in the future. He has been doing well for the Three Lions across formats and performed well with the ball recently in the first Test against New Zealand. The left-arm pacer had also claimed six wickets during England’s 3-2 T20I series win against New Zealand.

Teams could be tempted to go for the talented Curran. He is an exciting name and could add substance.

New Zealand’s pivotal all-rounder Colin de Grandhomme is a celebrated cricketer across formats. The player has established himself as a utility player over the years. The former KKR player was bought by Royal Challengers Bangalore (RCB) in 2018.

However, he didn’t get the desired run of games last season. In four matches, the Kiwi international amassed just 46 runs. Nonetheless, De Grandhomme is an established customer. He is a regular across formats for New Zealand. With a strike-rate of 162.34 in T20 cricket, the player has all the experience to make his presence felt.

Seeing his contributions for NZ of late, it won’t be a surprise if teams go for someone with a settled head. 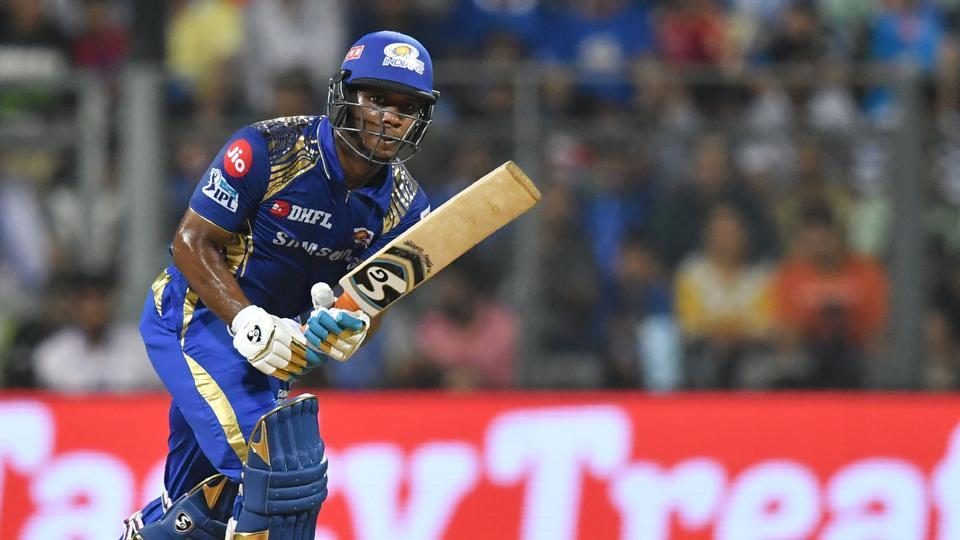 West Indies’ explosive batsman Evin Lewis didn’t get the desired run of games last season as Mumbai Indians opted for a change atop. This was after the player had impressed after scoring 382 runs in 13 games. In IPL 2019, Lewis went on to score 48 runs in three matches. The interesting Lewis can be a real deal in the format.

For Lewis, the demands are simple. He needs to score runs in the upcoming limited-overs series against India, starting December 6. That can do him wonders just ahead of the auction. It will be a crucial moment for the player and he can draw significant attention.

Teams that need some depth in their opening department, will aim to rope in Lewis in order to bolster the same.

West Indies’ talented Shimron Hetmyer too is in the mix 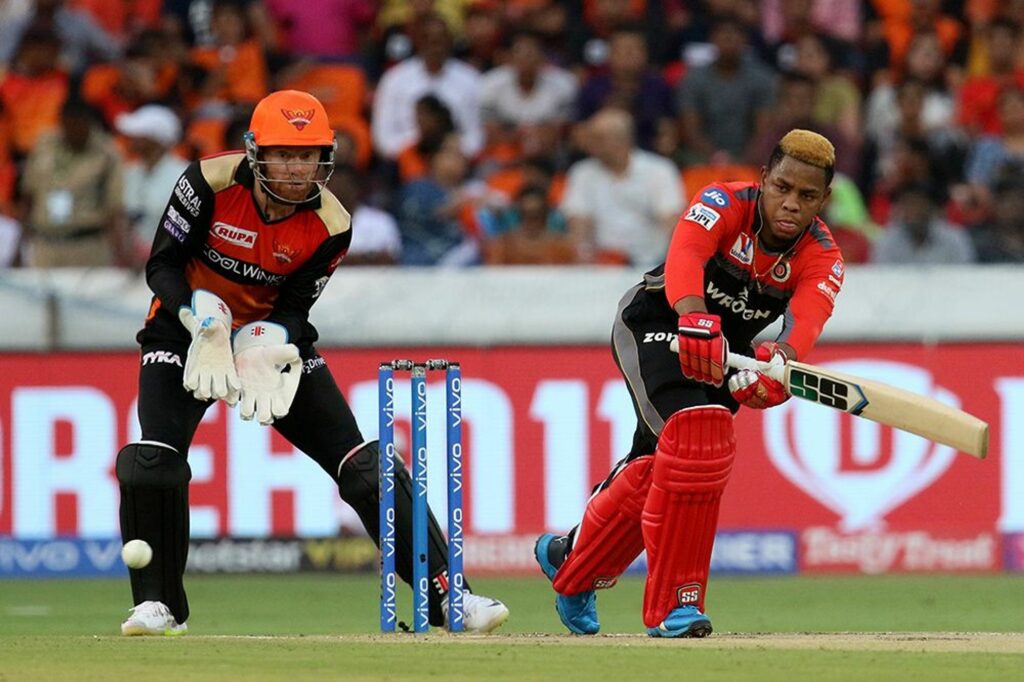 West Indian youngster Shimron Hetmyer was released by RCB after just one season with the side. Now the talented player was expected to set the IPL on fire last season, however things didn’t work out for him. The southpaw is known to be a class limited-overs player and has all the attributes to be consistent in the game.

Ahead of IPL 2019, RCB went on to spend a hefty sum behind the player. Hetmyer went on to amass just 90 runs in five games for Virat Kohli-led RCB side. Like Lewis, the upcoming T20I and ODI series between India and West Indies will be crucial for Hetmyer in attracting bids on the auction day.

Hetmyer is young and could be a quality asset for any side in that middle order. Teams looking to bolster the batting department can vouch for the player.
You Must Also Read:-