A week into the IPL 2020, the likes of Sanju Samson, Devdutt Paddikal, Shivam Mavi have been amazing but the question remains – can they stake a claim in the Indian team? 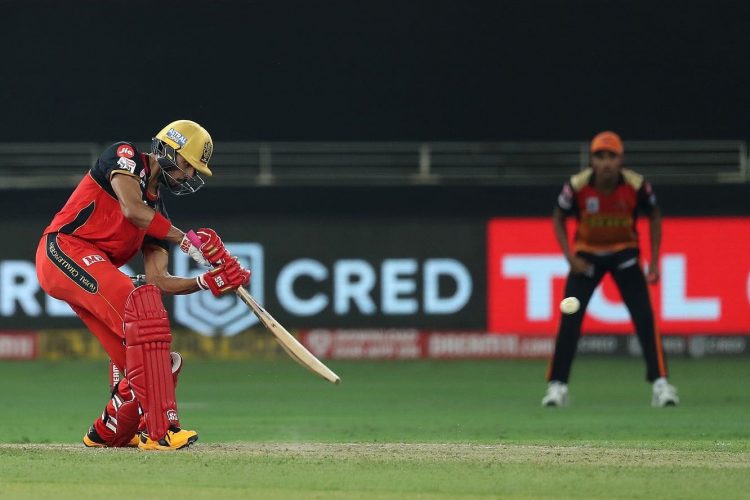 IPL 2020 is just a week old but already we have seen some great performances by the youngsters in this edition of the tournament. In three matches, beginning from the Royal Challengers Bangalore game against Sunrisers Hyderabad to the ongoing Kolkata Knight Riders vs Mumbai Indians clash in Abu Dhabi, three youngsters have already made a mark in the tournament.

Devdutt Padikkal was the star of the show in Royal Challengers Bangalore’s win against Sunrisers Hyderabad. His strokeplay reminded people of a cross between Virender Sehwag and Yuvraj Singh.

In the fourth game, Sanju Samson, who has been banging on the doors of Indian cricket for five years, blew Chennai Super Kings with an audacious display of power-hitting. In the game in Abu Dhabi between Kolkata Knight Riders and Mumbai Indians, Shivam Mavi bowled a maiden and took two wickets, one in the powerplay and one in the death overs.

So, the question still remains. Who was the last youngster to break into the Indian team on the back of a strong IPL? Maybe Hardik Pandya. Maybe Jasprit Bumrah. But, Hardik Pandya had a great Mushtaq Ali. Bumrah also had a good performance in the Vijay Hazare and Syed Mushtaq Ali in 2013 up until 2016.

So, in the last five years, or even if you want to extend it to a decade, hardly any young Indian player has staked a claim in the national team through the IPL. However, that might change in 2020.

These three young players have been watched by many on TV and social media. There was calmness, there was aggression, there was an unbelievable confidence in the skills of the players.

India are going to play two World T20s in 2021 and 2022. If one has to increase the talent pool of the Indian contingent for three years of continuous ICC events, it begins from IPL 2020. The fact that ODIs will have zero relevance until after the World T20 in 2022 lends credence that players that perform well, especially the youngsters, need to be rewarded with the Indian berth on the back of a strong IPL.

All the three youngsters, Padikkal, Samson and Mavi are opening batsmen or opening bowlers. Padikkal, at least for one game, has shown that he is focused on the task in hand. Samson has been incredibly unlucky to have played second fiddle to Rishabh Pant.

But, the Delhi left-hander did grab his opportunity in 2017 on the back of a massive Ranji season and great performances in England and Australia. For two years, Mavi has been through injuries but in the game in Abu Dhabi, he showed his mental strength against a strong Mumbai Indians side.

How did England suddenly transform from ODI laggards in 2015 to world beaters and ultimately champion team in the space of four years? The answer lies in the IPL. Many more England players arrived and their standard of white ball increased exponentially.

Why must India not reward the players who have done well for their own franchisees and give them an extended rope in the Indian team on the back of a strong IPL?

There are always doubts when it comes to the Ranji Trophy, Vijay Hazare and Syed Mushtaq Ali due to the conditions. Yes, pitches have changed and pace bowlers get far more purchase now. But, the quality of opposition, mainly because key players do not play these tournaments is always in doubt.

Perhaps, it is time for selectors to look beyond Syed Mushtaq Ali and take the IPL as the benchmark to judge young players and get them in the squad. The performance of the young brigade in IPL 2020 has been awesome so far.

If the likes of Yashasvi Jaiswal and Shubman Gill reach a top level, then once again India will have a problem of plenty, which necessarily might not be a bad thing.