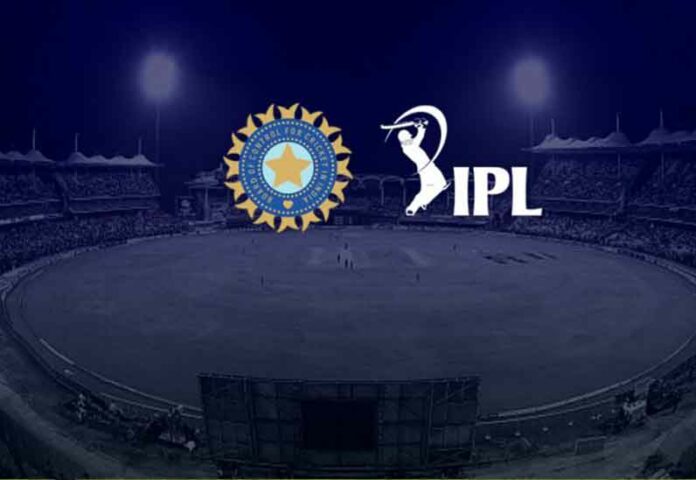 The BCCI is yet to announce the date of the 14th season of the IPL. But according to reports, the T20 league is not expected to start before April 10. This is because the England team’s India tour will end on 28 March. Only then will the new season of IPL be organized.

The BCCI on Thursday announced the schedule of four Tests, five T20s and three ODIs to be held between India and England. The two-month-long tour of England will begin with the Chennai Test on 5 February. It will end with the ODI series in Pune on 28 March. After a long hectic schedule, players will take a break before joining their respective franchises. Players will join the franchise after a 10-day break.

That is, the IPL is expected to start in the second week of April itself. BCCI will start the new season on 10 April. Before the mega-auction, players will be able to keep pace with their new teammates. Also, if two new teams also join, then they will also have an advantage in starting the IPL somewhat late. The decision to include the teams may take place at the AGM on 24 December. 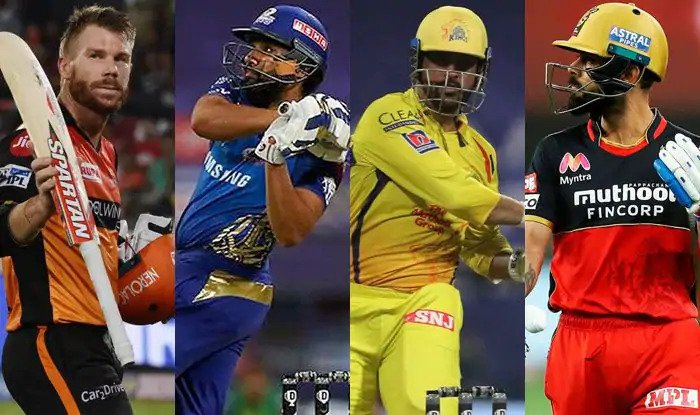 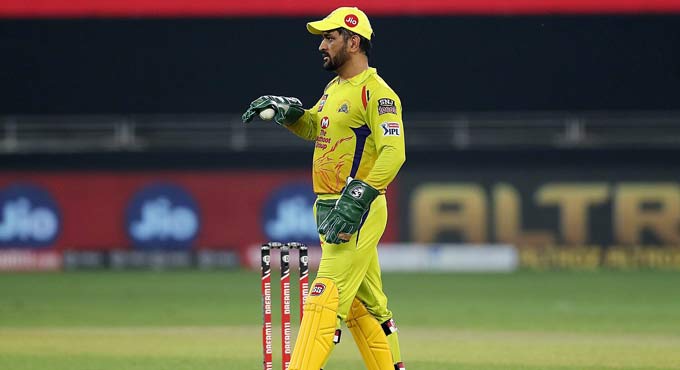 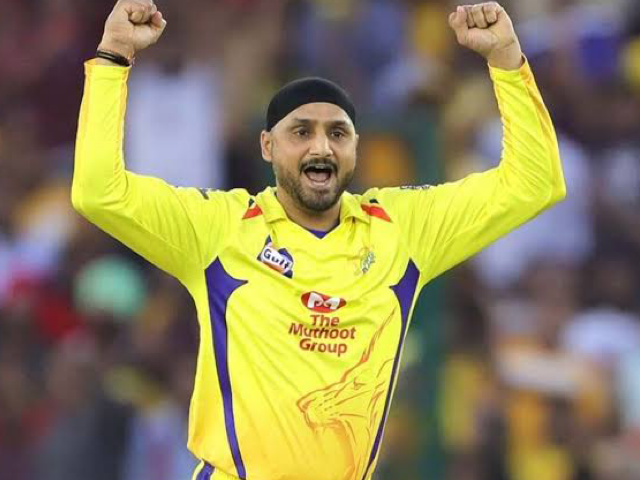