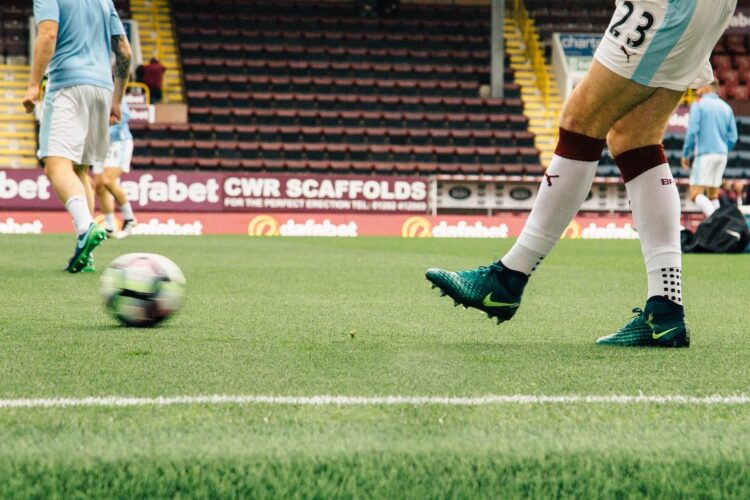 When the Premier League reaches its halfway point around Christmas, the table usually gives an indication of the teams that are most likely to face relegation at the end of the season. This year, however, there seem to be a few spanners in the works and it’s harder than ever to guess who might drop. Newcastle’s cash injection in January could shake things up, and the early managerial changes at threatened clubs may also prove to be shrewd. These factors suggest that we’re in for an incredibly close relegation battle.

Which Teams are Favored for the Drop?

According to the latest odds at betting sites like Space Casino, Norwich City are odds-on to at 1/5 to be playing Championship football next term. The Canaries struggled for form at the start of the 2021-22 campaign and failed to win in their first ten games. This led to the sacking of Daniel Farke and the appointment of former Aston Villa manager Dean Smith, an early swoop that could prove priceless. Smith won his first game in charge and drew the second two. There is a chance that the 50-year-old could inject new life into the squad and pull them out of the mire.

Watford are also expected to be in the bottom three come the end of the campaign, highlighting how difficult it is for newly promoted sides to gain a foothold in the hugely competitive top tier of English football. However, the club’s hierarchy also acted decisively and brought in Claudio Ranieri to replace Xisco after just seven games played this season. The Italian’s title-winning expertise in the division could be key to keeping the Hornets up.

Can Newcastle’s Money Save Them?

The other side that is well favored for relegation is Newcastle United, after enduring a torrid start to the 2021-22 campaign. This is where the main intrigue lies, though, as it has been well reported that the Magpies will have around £200 million to spend in the January transfer window.

The team now managed by Eddie Howe failed to register a win within their first 14 games, and only drew seven of those matches for a total of seven points. This is abysmal form, which would usually result in certain relegation. With a few shrewd signings after Christmas, however, there is a chance that Newcastle could claw their way up the table, dragging another contender down in the process.

Will There Be a Shock?

If Newcastle do manage to rise, there could be a shock relegation from the league this term. Burnley have managed to establish themselves as a regular top-flight side under Sean Dyche, but they could be one of the victims in a tumultuous battle at the end. Marcelo Bielsa’s Leeds United had a great season back in the top flight last year, but could also find themselves tussling with these sides for survival in May.

The race to stay in the Premier League next season is looking to be as much of a brawl as the competition for the title. Many teams in the bottom half will be nervously looking over their shoulders, and Newcastle’s moves in January could have a seismic effect on the teams around them.