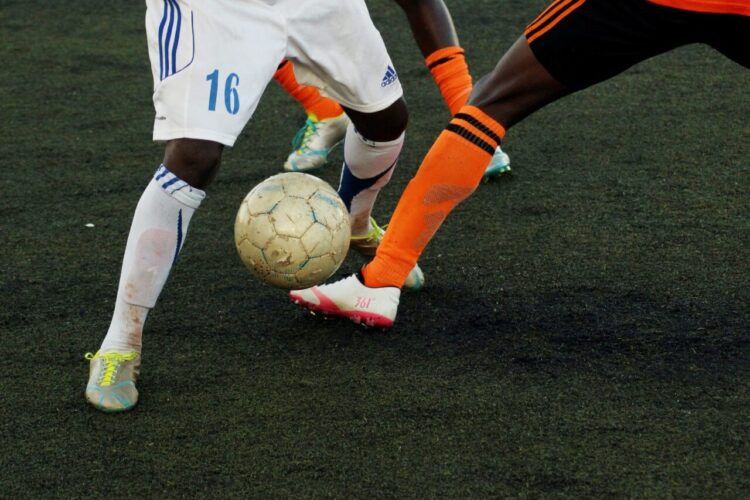 Italy became champions of Europe by beating England in the Euro 2021 final. It was a fitting end for an Italian side, which, under the management of Roberto Mancini, is now unbeaten in their last 34 games. Now all eyes turn towards the FIFA World Cup 2022, which will be played in Qatar.

It was three and a half years ago when former manager Gian Piero Ventura was sacked after the Azzurri failed to qualify for the FIFA World Cup 2018, having been beaten by Sweden 1-0 on aggregate. His resignation came after 17 matches in charge, during which the team recorded just ten wins, four draws, and three losses.

It was the nadir of the Azzurri’s standing on the international football stage.

Luigi di Biagio (goal-scoring hero and famous for missing that penalty in the 1994 World Cup) had stepped up from coaching Italy’s U21s to assume the caretaker manager role for the senior team after the sacking of Ventura. In May 2018, Roberto Mancini was appointed as the national team’s new manager and Biagia stepped aside.

Mancini signed a two-year deal which was to see him in charge until after the Euro 2020 finals. But in May 2021, having worked magic with the Italian men’s national soccer team, and after leading the senior side to 10 decisive wins to qualify for the finals of Euro 2020, Mancini was given a contract extension through to 2026, a contract that will see him in charge for the next two FIFA World Cups.

He certainly deserves to be given the opportunity. In the group stage of Euro 2020, the Italians scored seven goals while conceding none. They then went on to beat Austria before coming up against the Belgians in the quarter-final, a game that many thought they would lose.

They didn’t, of course, although they did suffer the embarrassment of Ciro Immobile’s antics, feigning injury to try and claim a penalty before magically recovering in an instant when he realized that teammate Barella had opened the scoring.

Immobile should know better. He lies seventh in Europe’s deadliest striker listing and doesn’t need to perform such antics to notch up goals. His tournament got off to a great start with two goals and an assist in Italy’s 3-0 thrashing of Turkey. But after that, he was little more than a passenger in the remaining games, including the final.

Roberti Mancini will now be focussing on qualifying for the World Cup in Qatar. He will try to galvanize Immobile to rediscover his best form, but he has plenty of other players in his squad if needs be.

Currently, the bookies favour Brazil at 11/2, followed by France at 6:1 and England at 7:1. However, there is still a long way to go, and we all know how quickly things change in football. But if Euro 20230 has taught us anything, it is not to write off Italy.