Virat becomes the alone captain to win T20 series in SENA countries including England and Australia. 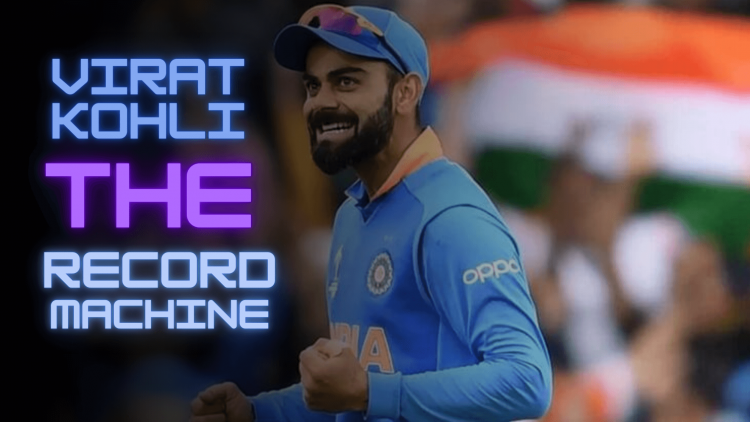 Team India captain Virat Kohli made a big achievement after winning the T20 series in Australia. Kohli has become the only Indian captain to win T20 series in SENA countries (South Africa, England, New Zealand and Australia). In this case, he has left behind former Indian captain Mahendra Singh Dhoni.

Under Kohli’s captaincy, the Indian team has so far won 10 consecutive T20Is on foreign soil. Earlier, India had won 3 T20Is on the West Indies tour and 5 on the New Zealand tour. At the same time, in the current 3-match series, Australia defeated them in the same 2 T20s.

India can leave Pakistan behind

Speaking of the overall (domestic and foreign) T20 match, the Indian team is invincible from the last 9 matches. If Team India wins the T20 match against Australia on Tuesday, it will become the third team in the world to win 10 consecutive T20s. In this case, Team India will leave Pakistan behind. T20 International has the Afghanistan team in first and second place in terms of winning most consecutive matches.

Record of winning the series in all three formats in Australia

Talking of two or more bilateral series, Kohli has also become the first international captain to win a series in all three formats (Test, ODI, and T20) on Australian soil. Kohli had defeated the Kangaroo team in the ODI and Test series on the last Australia tour. At the same time, India has captured the current T20 series.

Earlier in 2018, South Africa defeated Australia in all three formats. Faf du Plessis was the captain of the African team at the time, but only one T20 match was played on that tour.

In the 3-match ODI series against Australia, Kohli had surpassed Sachin Tendulkar in the case of scoring the fastest 12 thousand runs. Sachin played 309 matches to score 12 thousand runs. At the same time, Kohli took this record to his name 58 matches before Sachin. Earlier, Kohli also broke the record for making the fastest 10,000. Kohli has so far scored 12,040 runs in 251 ODIs at an average of around 60. Australia defeated India by 13 runs in the third ODI.