Liverpool continue to hesitate over signing Thiago Alcantara but why?

Liverpool are interested in Thiago Alcantara but the club are yet to agree to meet Bayern Munich's financial demands. 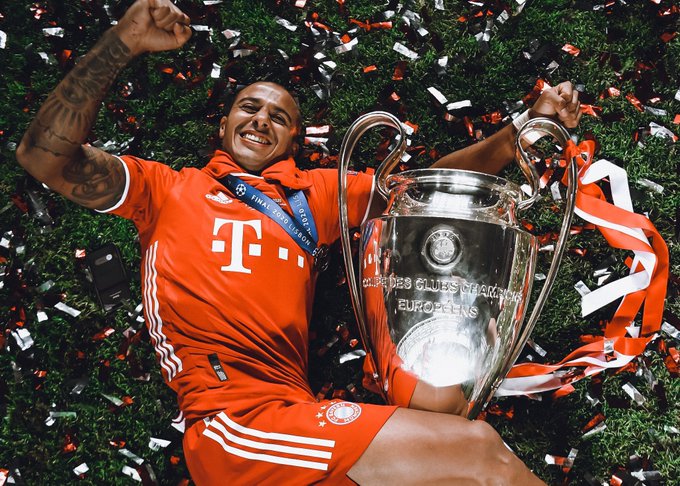 Liverpool are interested in Thiago Alcantara. The midfielder wants to leave Bayern Munich. The German champions have accepted that he would leave and they have set an asking price of €30m. The Reds are the reigning Premier League champions and Thiago wants to move to Anfield.

This should have been a straightforward deal to do, but yet, his potential move to Liverpool has turned out to be a full-fledged transfer saga in the ongoing window.

And why is that case? All the parties involved appear to want the same thing but yet an agreement has not been reached and Liverpool are yet to table a bid.

Why are Liverpool hesitating to pull the trigger on the Thiago deal?

Despite being crowned champions of England, Liverpool have not actually attacked the market with any sort of purpose. Signing Kostas Tsimikas from Olympiacos for a fee of €12m has been their only significant piece of incoming transfer business this summer.

For starters, Jurgen Klopp doesn’t feel that his squad need massive reinforcements after winning the Champions League and the Premier League in the last two seasons.

However, he was more than keen to sign Timo Werner and worked on convincing the player for months before Liverpool pulled out of the negotiations. The German will now line up for Chelsea next season.

What was the reason for Liverpool to kill their hopes of signing Werner? Their financially tricky situation.

The Reds’ revenue streams have been badly hit by the COVID-19 pandemic and money has dried up at Anfield. Liverpool were forced to recalibrate their expectations from the transfer window and missed out on Werner.

Liverpool are still interested in Thiago and are very much in talks to sign him with Jurgen Klopp very keen to add the Champions League-winning midfielder to his squad. But the club’s financial problems and transfer policy are likely to be a hindrance.

For starters, Liverpool do not buy players of Thiago’s age profile. The midfielder is 29 and will have no resale value for the club.

They are still keen but Liverpool do not believe that they should be paying €30m for a player who could be available on a free transfer next year. The deal would become much more viable if Bayern Munich decide to drop their financial demands.

Liverpool are also a club that run on a self-sustaining model and the Reds owners are unlikely to pump in extra money for transfers.

The potential transfer fee and the age of the player go against Liverpool’s transfer policy and their present financial health. The reason they are still trying is because Jurgen Klopp wants to sign him.

Manchester United sniffing around Thiago is a concern for Liverpool

The financial aspect of the deal would make more sense to Liverpool if they could have sold a few players before pulling the trigger on signing Thiago from Bayern Munich.

They are hoping to sign off on deals to sell Harry Wilson, Marko Grujic and Xherdan Shaqiri to raise funds from the market but the depressed market has made it more difficult to offload players.

Thiago becomes a no-brainer if Georginio Wijnaldum leaves. The Dutchman is in the final year of his contract and Barcelona are interested in taking him to Anfield. But the Catalan giants are also grappling with the effects of the pandemic and the negotiations could drag.

Ideally, the Premier League champions would prefer to let go of a few players to make space in their wage bill for Thiago. However, they might not get the time required to do so if they want to sign the Spaniard.

Manchester United are interested in Thiago as well and have been in contact with his representatives. While there are suggestions that they feel the midfielder’s wage demands are too high and they are yet to make an offer to Bayern Munich, the Red Devils are definitely sniffing around.

Not signing Thiago might not be considered as a disaster for Liverpool but not signing him and then seeing him join their most hated rivals might be too hard to swallow for the Reds fans.

The 29-year-old wants to join Liverpool but if they drag the negotiations for too long and Manchester United come up with an offer, he is not likely to think twice before agreeing to join Ole Gunnar Solskjaer’s team at Old Trafford.

Liverpool have already seen Timo Werner slip from their fingers and join Chelsea. The same scenario with Thiago and Manchester United would pile the pressure on the club’s hierarchy.