Everything you need to know about Mumbai City FC's upcoming ISL 2020-21 campaign. 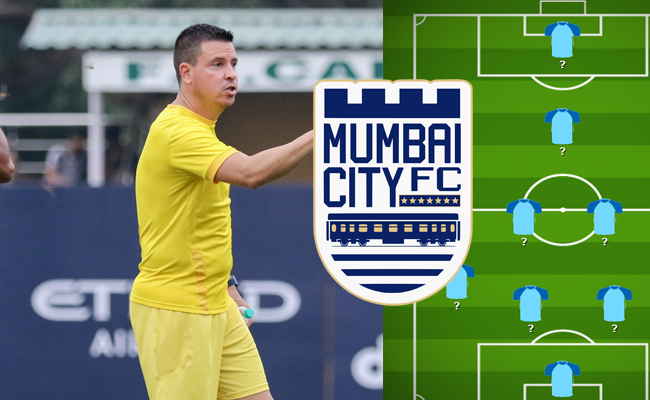 Mumbai City FC are expected to do well in the ISL this season.

Indian Super League (ISL) side Mumbai City FC have grown into a big football club in the country. After the sale of majority stakes to the City Football Group (CFG), the Islanders have been on a shopping spree and rightfully so.

They have snapped up India’s best talents and cracked loan deals which will bring experienced players with regular game time in Europe and Australia.

Hugo Boumous: The Morrocan attacking midfielder had a terrific 2019/20 season and was arguably the best player of the season. He scored 11 goals and provided 10 assists in just 15 games for FC Goa in the Indian Super League.

His performance attracted the new investors of Mumbai City FC – City Football Group (CFG) – to lure the midfielder to the Islanders. Mumbai City FC went for a transfer with a fee involved around ₹1.6 crores.

Hugo Boumous is one of the best attacking midfielders in the Indian circuit and will be pivotal to Mumbai City FC’s chances in the upcoming season. Boumous plays just behind the centre-forward in the attacking-midfield region. He is supposed to play a key role in Sergio Lobera’s journey of personal redemption.

Ahmed Jahouh: Continuing Mumbai City FC’s elite roster for the upcoming season, the Islanders will be dependent on the outcome provided by the likes of Ahmed Jahouh.

Jahouh was a rock in the midfield for Sergio Lobera’s FC Goa and he will be looking to repeating the same under his manager at a different club. Jahouh’s exemplary vision and ability to eke out key passes in midfield resulted in FC Goa scoring several goals last season.

He can also play as a centre-back if required to fulfil the lack of quality at the back for Mumbai City FC. Jahouh is arguably one of the best defensive midfielders in the league and will be hoping to enjoy another fine campaign.

He scored 20 goals in the 2019/20 A-League season and was second in the Golden Boot standings, only behind Melbourne City FC’s Jamie MacLaren, who scored 22 goals. Le Fondre will spearhead the attacking line-up of Mumbai City FC and will be tasked with the responsibility of scoring the bulk of the goals.

Sergio Lobera will implement his favoured 4-2-3-1 formation with special emphasis on a five-man midfield as the game progresses. The roles of Hugo Boumous and Ahmed Jahouh at the back will be key.

Mumbai City FC Fixtures (Till Round 10)

Mumbai City FC have raised their bar a lot for the upcoming season. With big-money signings from India and abroad, coupled with big sponsorship deals, Mumbai City FC look like the new big thing in Indian football under the City Football Group.

Sergio Lobera’s Islanders are expected to do well in the league stage.