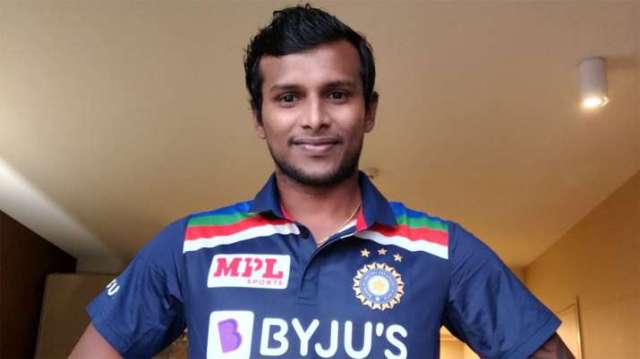 Indian fast bowler T Natarajan made his Test debut in Australia after the ODIs and T20s. He has become the first Indian to do so. Also, after 10 years, Team India has also got a left-hand fast bowler.

Earlier in December 2010, Jaydev Unadkat played a debut test for the Indian team. However, Unadkat has played the only Test so far. He has not received any wickets in Tests so far. Unadkat made his debut in the Centurion Test against South Africa.

After 7 years, Team India has got a Left-Orm Faust Bowler. The last time Zaheer Khan played for the Indian team was in February 2014. The Test was played against New Zealand in Wellington.

Natarajan and Washington Sundar made their Test debut in the Brisbane Test against Australia. Natarajan became the 300th and Washington 301st Test player to debut for Team India. Natarajan was handed the debut cap by bowling coach Bharat Arun and Ravichandran Ashwin to Washington.

Natarajan made his ODI and T20 debuts against Australia. He has played one ODI so far, taking 2 wickets. Natarajan has 6 wickets in 3 T20s. He played 22 matches in IPL, taking 18 wickets.