The 2020 National Sports Awards was different for many reasons. The coronavirus pandemic forced the awards to be presented virtually to many athletes for the first time in history. Only a few sporting personalities were given the award personally by Sports Minister Kiren Rijiju.

There were five Khel Ratna winners, when the criteria is just one every year with some exceptions. There were 27 Arjuna Award winners when the criteria is supposed to be 15 per year. Cricketers have also gotten the Khel Ratna, although there is no national sports federation that is recognized by the government. The BCCI is registered under the Tamil Nadu Societies Registration Act of 1975, thus it is a ‘private consortium’. It does not come under the RTI.

Apart from cricket, there is one more sport that has put India on the world map consistently in the last 30-odd years. Chess has been India’s forte ever since the 80s thanks to the brilliance of Viswanathan Anand, the five-time world chess champion. Anand was the country’s first Grand Master in 1988.

Since that time and five-world championships later, India now has 66 Grand Masters and counting until 2020. Yet, neither chess players or coaches have been worthy of being nominated for the Arjuna Award or the Dronacharya Award. Abhijit Kunte in 2013 was the last chess player to win the Arjuna Award while no chess coach has won the Dronacharya since 1996 when Ashok Koneru won it.

There is one man who has been responsible for getting eight Grand Masters from Tamil Nadu in the last 10 years. He guided the national team to world youth, Asian youth, Commonwealth Championship and the 2014 historic Olympiad medal. He is responsible for the rise of R Pragnandhaa, who is the second-youngest Grand Master in history. Yet, there is no recognition from the government for RB Ramesh.

There is no award for the likes of Vidit Gujrathi, who is the youngest to reach 2700 ELO points. There is no recognition for the likes of Harika Dronavalli, Konery Humpy, Adhiban Bhaskaran, Karthikeyan Murali and Pentala Harikrishna for all their efforts to continue laying a solid foundation for chess after Anand’s ground-breaking success.

Olympiad gold to change everything?

The Indian chess team created history on Sunday as they won their first gold medal in the Chess Olympiad jointly with Russia. The win came in dramatic circumstances after two players were declared lost on time. However, the entire chess server had crashed and that was why their games could not be completed. An appeal was launched to FIDE and they agreed that Russia and India should both have the gold medal.

The gold medal completed a great journey for Anand and the Indian team. This medal completes a Grand Slam for Anand in his career while the future of Indian chess is in good hands. If a gold medal cannot open the government’s eyes for recognition either in Arjuna or Dronacharya, then the ‘merit’ and selection criteria as well as the process must be seriously questioned.

In a game like chess, players have to participate in a tournament and travel out of their own money. FIDE does not sponsor either their travel or stay. FIDE can only give a big prize money once they finish the tournament or they win the tournament. For many, it is an expensive situation and many depend on sponsors.

Government recognition as well as support can go a long way in ensuring chess players can build upon the good work. If government apathy continues, then they will be responsible for killing off a sport that has put India on the world map. 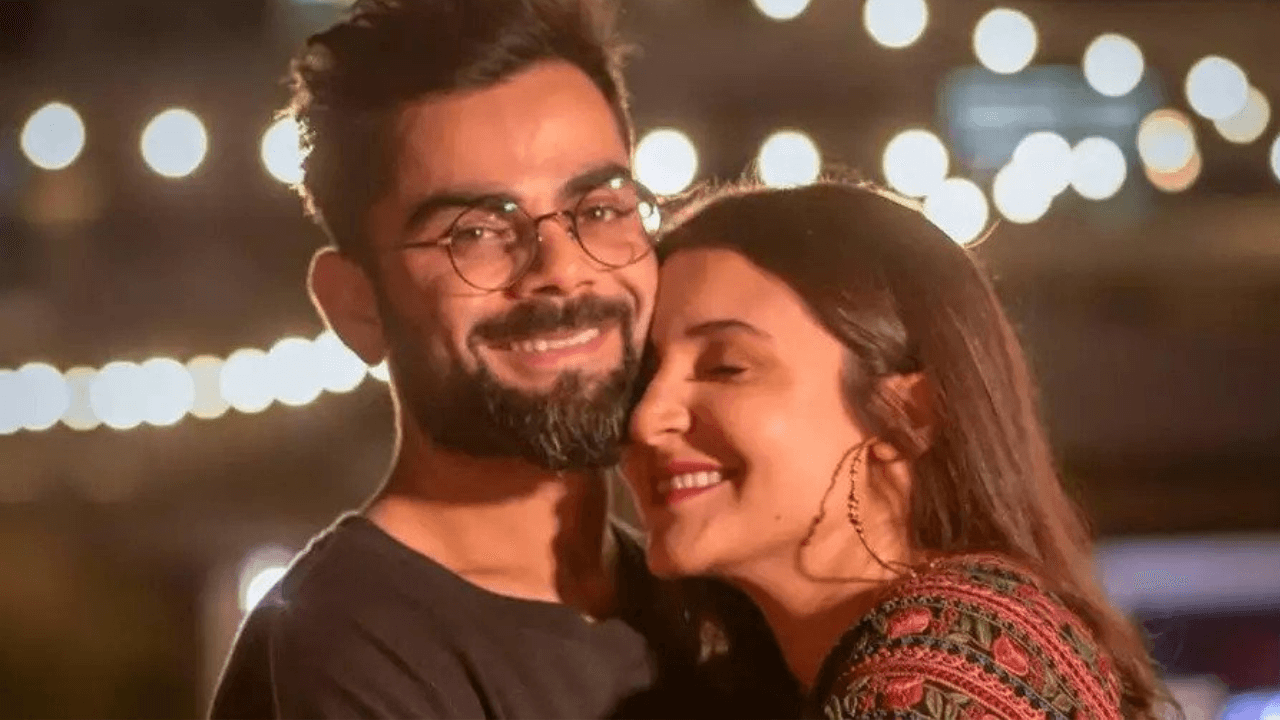 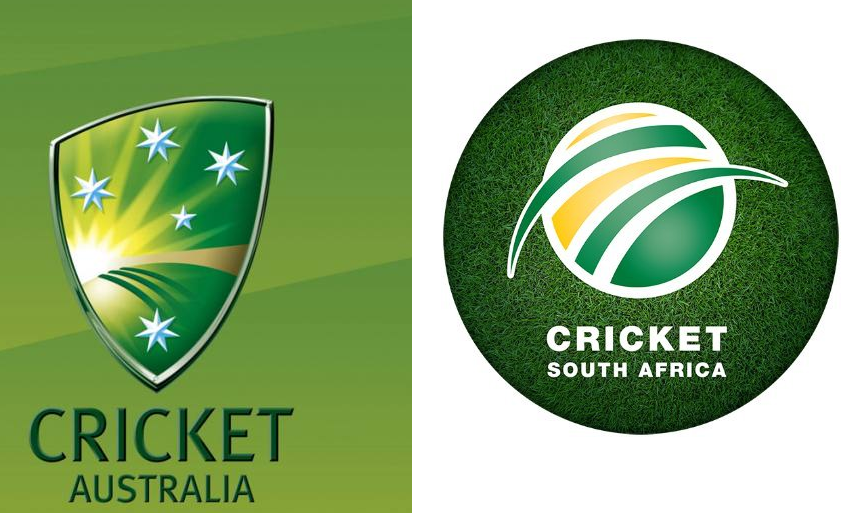 Crisis off the field – Cricket in Australia, South Africa going... 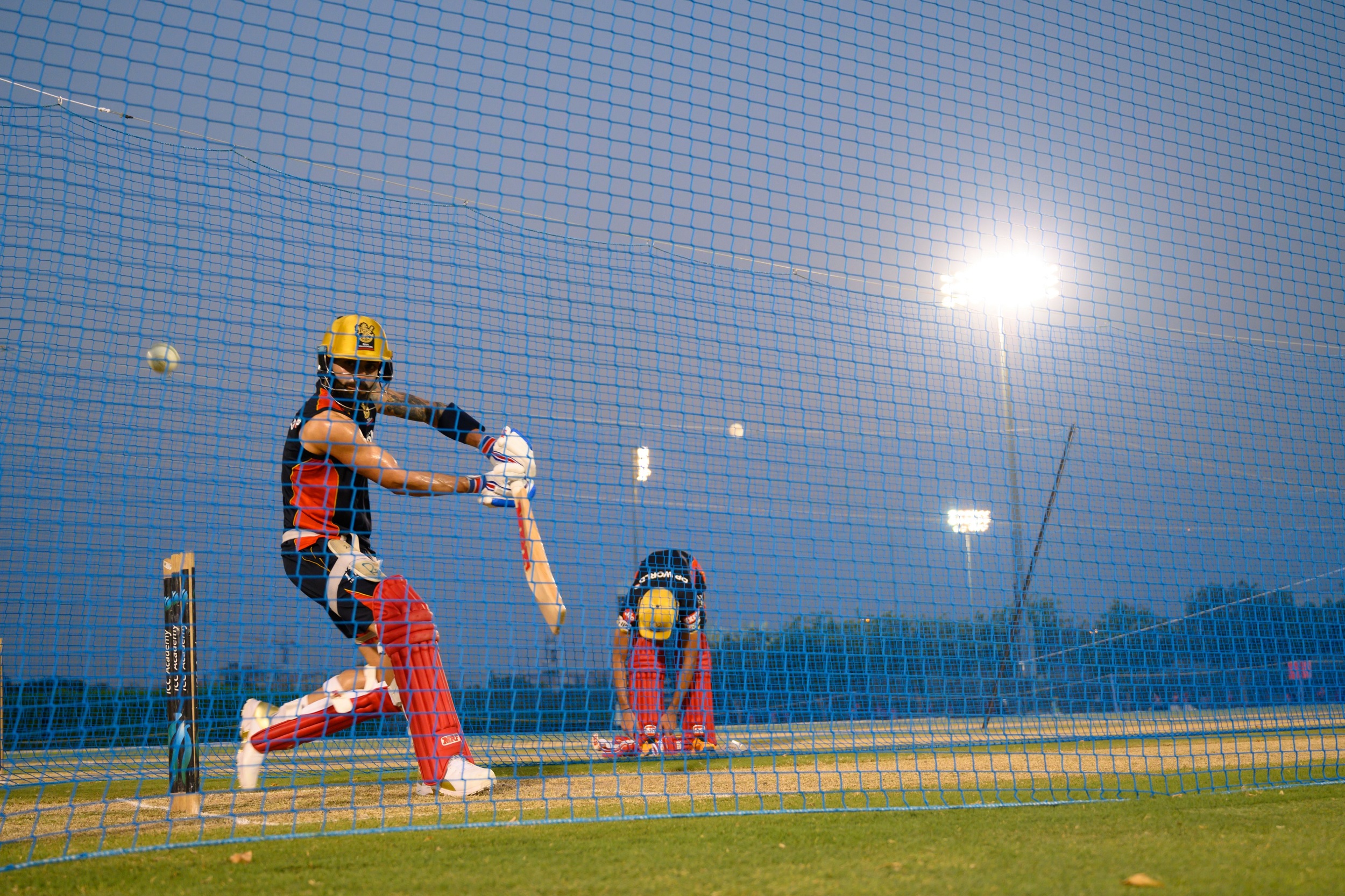 Coronavirus in IPL 2020 – Players must not take threat lightly 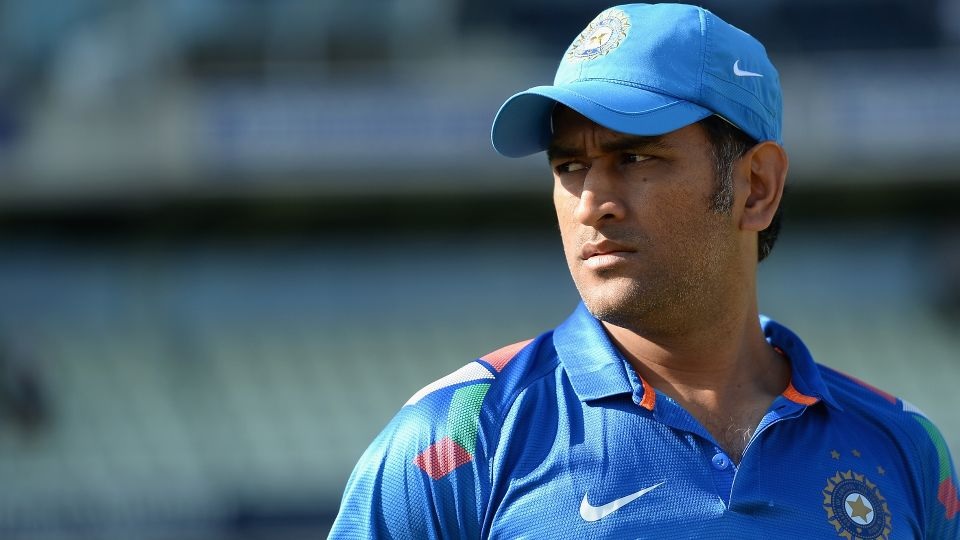 The art of being a cricket captain- Most coveted, yet greatly... 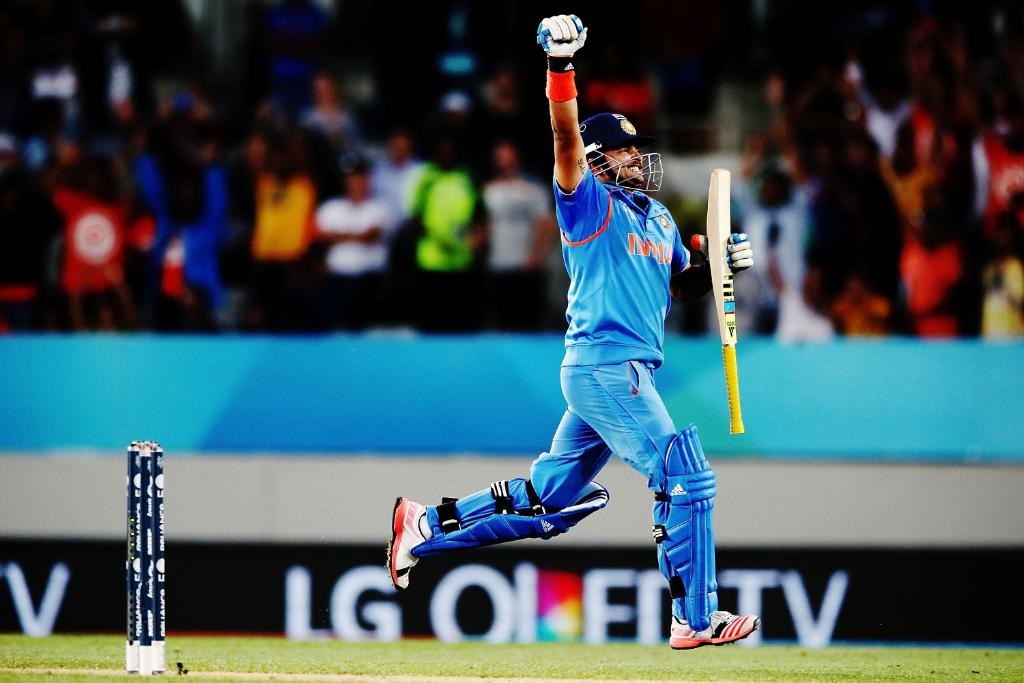 When Suresh Raina said he had only one bat! 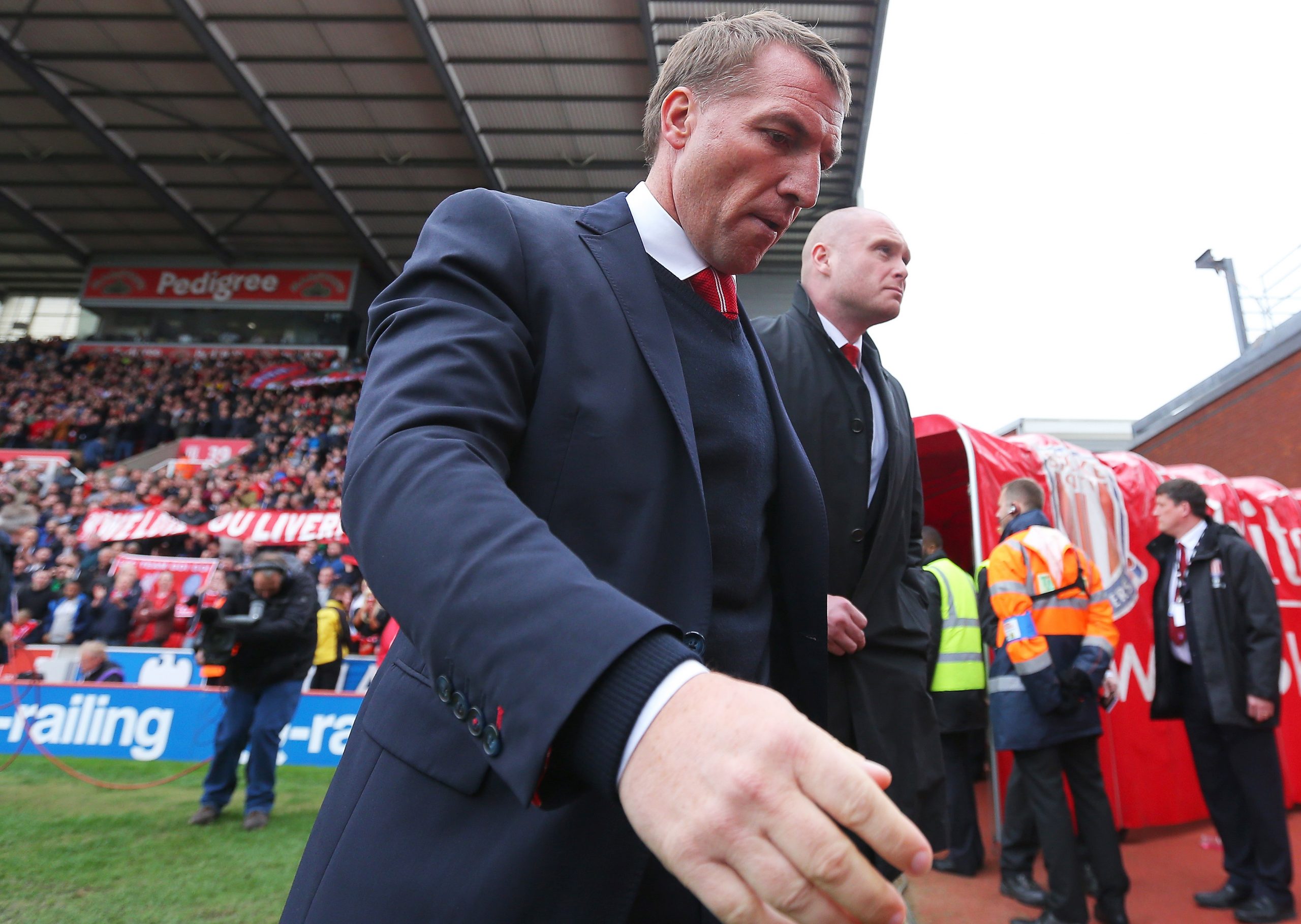 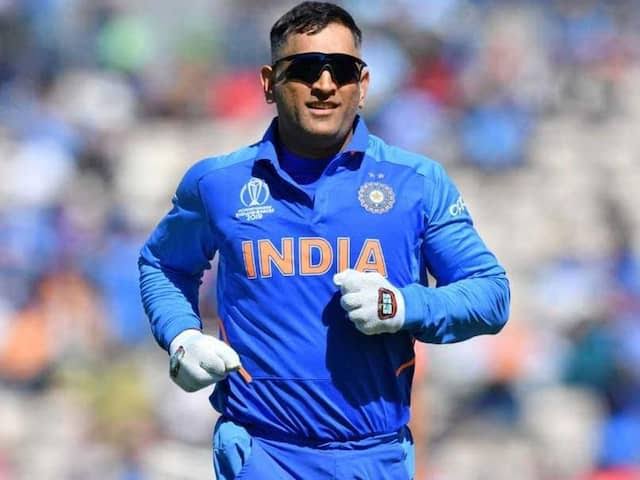 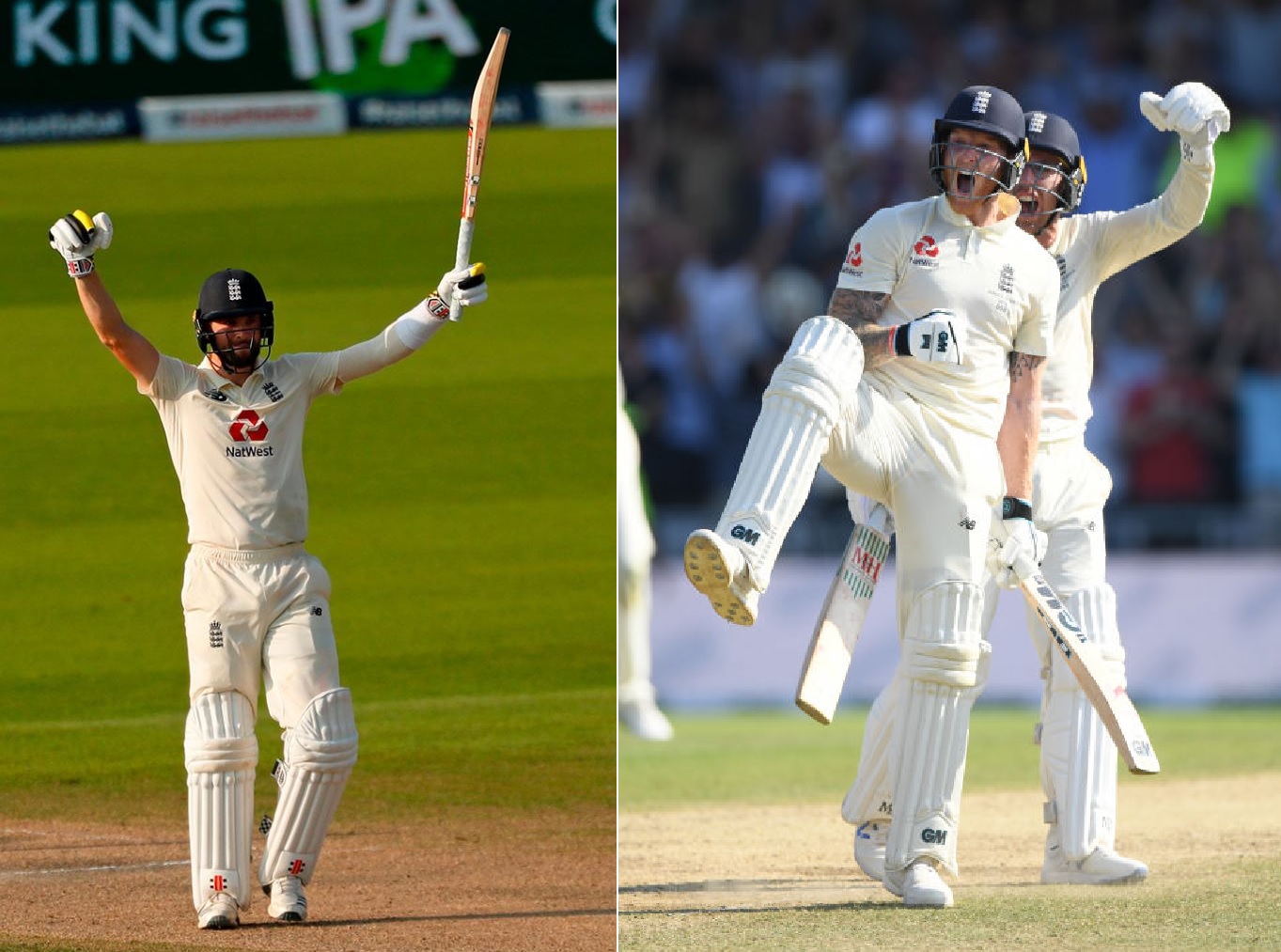