No cricket In India In Near Future: Testing Times For BCCI

In India, where players are kept on a pedestal and crowds follow their every movement, it will indeed become difficult to hold any tournament by keeping people at bay. 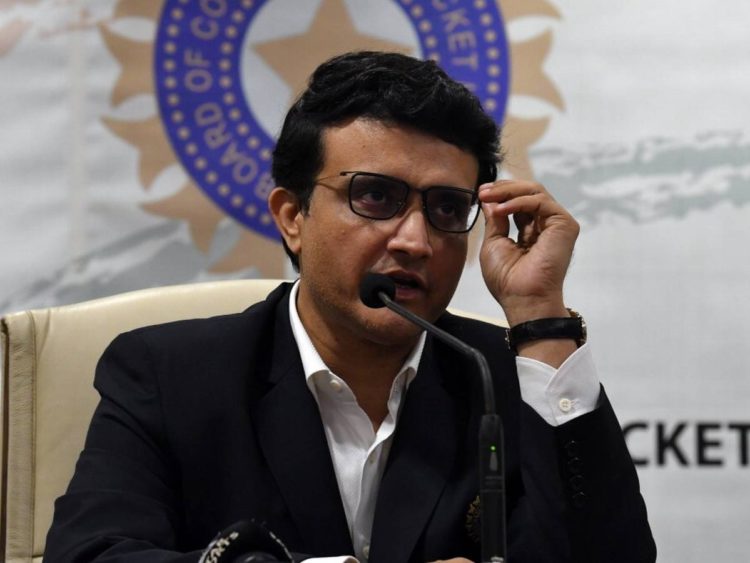 While we are waiting for some semblance of normalcy to return, we also have time to take a couple and then some more. Everything is in a state of shutdown, nothing seems to be moving at the time and hence, cricket, which has always bailed India out of glut and gloom, is on the backburner.

IPL, the biggest money-spinner in the world of cricket, has been deferred indefinitely and this might prove to be the tipping point for cricket, not only in India but all across the world.

Cricket Australia is grappling with a financial crunch, the other small associate nations have been pushed to take desperate measures – BCCI, however, is holding on. For how long and what ahead remains unanswered and it might forever be.

So, when Bundesliga are mulling starting their league without any audience, there are few murmurs about the BCCI looking at getting the IPL rolling in empty stadiums. Germany, however, has managed to flatten the curve and hence, they can aspire, but can India be the same.

Few cricketers are not averse to playing in empty stadiums. In fact, before the world was completely shut down, the first ODI between Australia and New Zealand in March was played without fans. In India too, the fifth day of the Ranji Trophy final between Saurashtra and Bengal was played behind closed doors.

No Cricket In India

However, after one month and after the escalation of cases, the situation is gloomy and as per BCCI President, Sourav Ganguly, there is no scope for cricket in the country. “The social reality of Germany and India are different, there will be no cricket in India in the near future,” Ganguly told Times of India.

“There are too many ifs and buts involved. More importantly, I don’t believe in sport when there is a risk to human life.”

In India, where players are kept on a pedestal and crowds follow their every movement, it will indeed become difficult to hold any tournament by keeping people at bay.

This even as Cricket Australia CEO Kevin Robertson said that the T20 World Cup this year could well be played behind closed doors as broadcast rights might give the game the much-needed financial support.

“We might not generate financial returns that are as significant as the international cricket season. But the bigger returns from the broadcast rights around the event that are generated by the ICC are very important to all of our counterparts around the cricket world,” CA chief executive Kevin Roberts said on Tuesday.

In a densely-populated and cricket-mad nation like India, it is next to impossible to hold any high-profile tournaments without the audience. A normal Chennai Super Kings practice session witnesses an almost packed Chepauk Stadium.

There is a massive crowd outside the hotels of teams, people clamour and jump over one another to get that one sign, one selfie with their stars. Social distancing is sure to go for a toss.

There will be massive economic hit, systems might collapse, they have started collapsing, but human lives have taken precedence as should be the case.

What About First-Class Cricketers?

International cricketers, especially the ones contracted with the BCCI will still survive, they have their bases covered. However, what about the first-class cricketers in a future where no cricket in India is possible, the domestic players who earn when they play Ranji matches, when they take part in the IPL?

What about the women’s domestic cricket in India? Huge number of matches to the tune of a staggering 168 is pending to be held, encompassing variegated ranges of age group competitions.

What about the ground staff, what about the umpires, the scorers, what about the several other people who all chip in to make a cricket match possible? There is absolutely no revenue, there is no hope for the near future, how will they survive?

Where Will The Money Come From?

This is a tricky road for the Indian board, they have made all the money because of the game, and now the game has stopped. Does BCCI have reserves to pay to its state associations and other staffed with it? if no. How does it seek to earn in a future when there will be no cricket in India?

A middle ground has to be reached, these players who need the game to survive must be reached out to and this where leadership of the BCCI will be tested!