When Navdeep Saini, with a List A average of 12, walked in to bat the prospects for India appeared had all but doomed. But Saini displayed hardly even known batting skills, pilling 45 of 49 and stitching 76 runs partnership with Ravinder Jadeja for the eighth wicket.

Jadeja, on the other hand, looked calm and rotated the strike sensibly with an odd boundary here and there and took the game close. With 45 needed off 34, the spectators were in for another tight finish but Kyle Alex Jamieson, having a dream debut, gets one to knock over the leg stump, ending a fabulous knock from Navdeep Saini.

The wicket of Saini meant that Jadeja now had to finish the game on his own. He had done this in past, at the same venue against the same opposition in 2014, where he along with Ravichandran Ashwin almost pulled a miraculous win from a lost contest, eventually settling for a tie.

However, not every day is Valentine’s day as Jadeja hit one straight into the hands of Colin de Grandhomme at long-on, 22 runs short of the target, giving new Zealand an unassailable 2-0 lead in the series with one game to play. 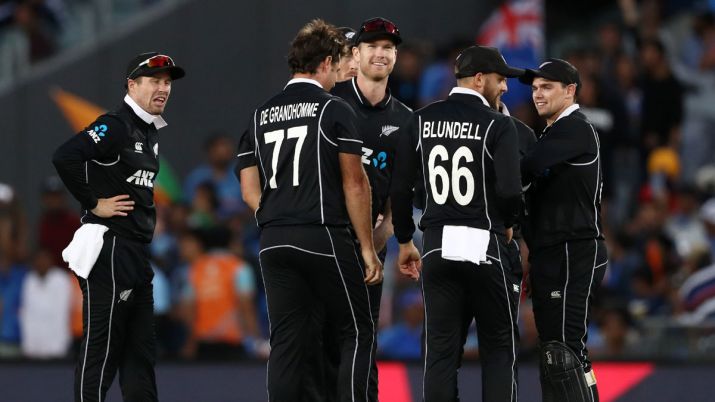 Not so long ago they hammered New Zealand 5-0 in the T-20 series, actually not quite hammered as New Zealand had a fair share of winning at least 3 of the 5 T-20 but still, 5-0 was a considerable achievement for the men in blue, but today with back to back wins, New Zealand are giving the visitors a taste of their own medicine, hanging them on the verse of clean sweep.

This is India’s first series loss post the 3-2 loss against Australia in March 2019. Since then they played 12 bilateral series across the format, winning 11 and drawing one.

Openers the Culprits for Loss of  2nd ODI!

Cricket is a really unpredictable game. You never know what’s coming your way. Before the start of the tour, India was gushing over the first-choice opener between Rohit Sharma, Shikhar Dhawan, and KL Rahul. Six matches into the series, they have two new batsmen, opening for them, in their debut series.

Openers play a key role in setting up the platform for a big score and India, they’ve always banked upon their top 3 to get them to a good total. With, both Rohit Sharma and Shikhar Dhawan out due to injuries and KL Rahul demoted to no 5, India needed their young openers to step up and give them a good start, especially in a dicey chase.

Unfortunately, an opening stand of 21 is not what you want when chasing a target of 274. As India lost both openers within 5 overs at a score of 34, the chase was always going to be difficult. A opening stand of 70-80 would have made the job a lot more easy for the Indian middle order. However, it wasn’t to be. 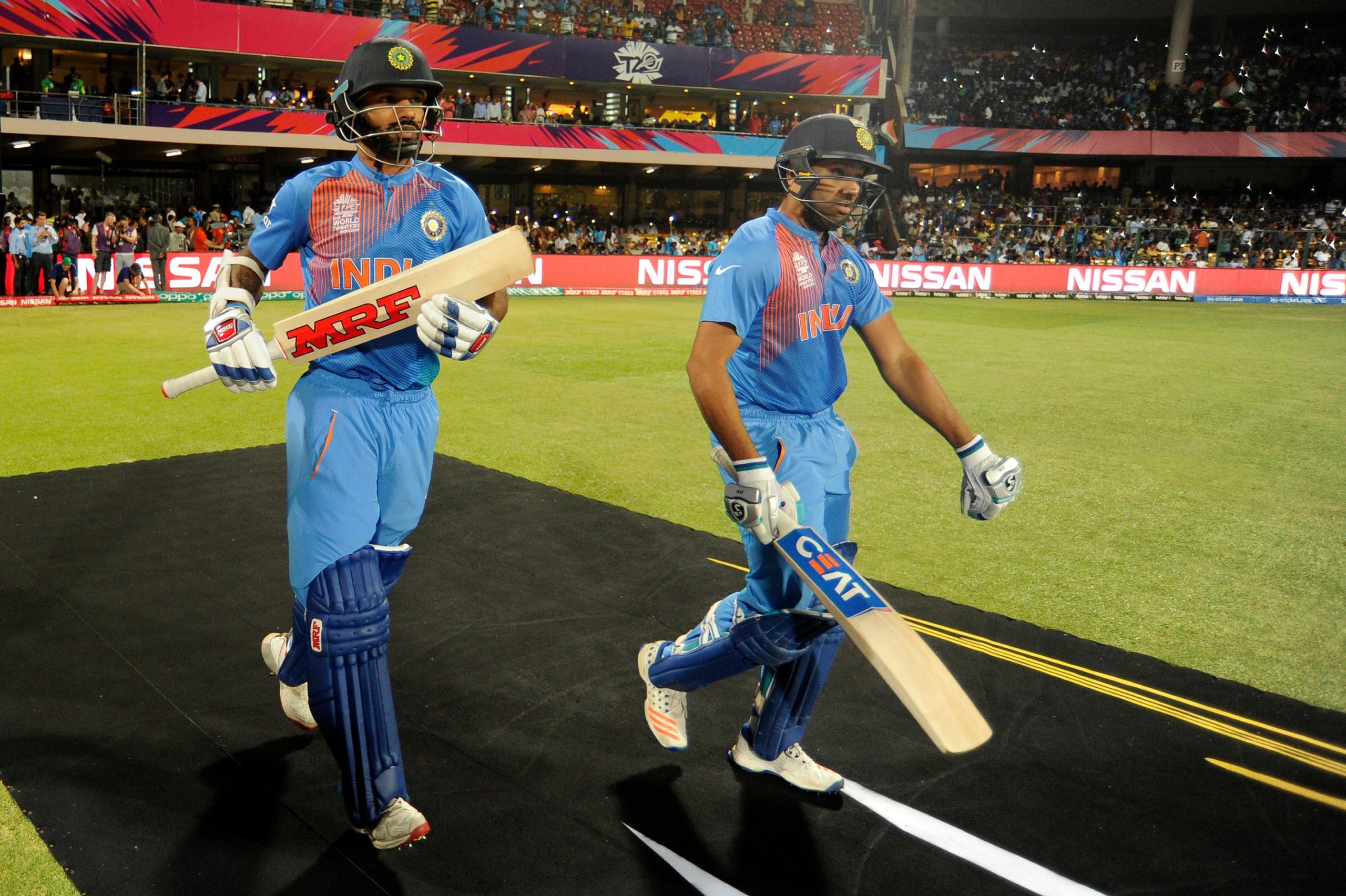 India has been Jolted by the injuries to its key players Rohit Sharma and Shikhar Dhawan. While Dhawan was ruled out before the series started, Rohit sustained a calf injury in the fifth T-20.

These are two massive blows to Virat Kohli’s side that heavily depend on their top three to get big runs.

For a team that has middle-order that consists of Shreyas Iyer, KL Rahul, who’s not used to playing at such position and Kedar Jadhav, who is still finding his feet after the long layoff due to injury, Rohit at the top was a must.

Over the years, India has followed the strategy that one among Kohli, Rohit, and Dhawan has to play long innings. With no Rohit and Dhawan in the team and Kohli’s twin failures, the series loss was always on the cards.

There will be a time when you’ll not get good starts, you’ll be two or three down quickly but that doesn’t mean you’ll lose every match. It’s time for the Indian middle order to take responsibility and see the games through.

Kohli and Rohit can’t win you each and every game, players like Shreyas Iyer, Rishabh Pant and Kedar Jadhav need to understand their role too.

When bating at 50, with the team at 125/5, a settled batsman is expected to play to more responsibly and not to throw away his wicket playing a horrible shot.

Same was the case with Kedar Jadhav and KL Rahul. The stage was set for all of these guys to own the situation and take their team home but lack of application and a definite temperamental error caused India this match and the series.

If India want to continue their dominance in world cricket, they’ll need their middle order to take more responsibilities as no matter how good the top order is, there will be days, when other players will be required to step up to the occasion.