Pacers Who Can Have Solid Influence In Ashes 2019 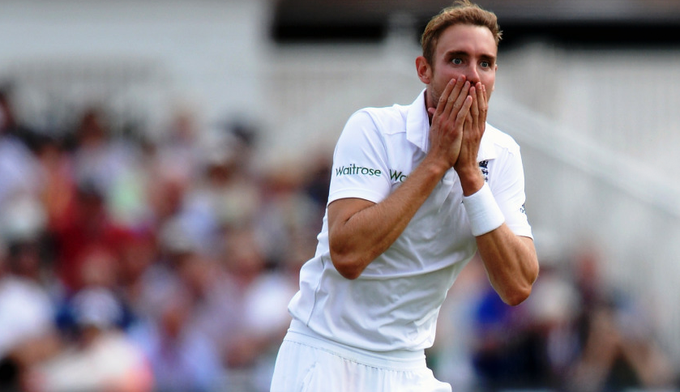 England will be keen to regain the Ashes from Australia with the first Test at Edgbaston starting on Thursday. After winning the ICC World Cup 2019, an Ashes win for England will be an icing on the cake. It will be an excellent summer of cricket at home if it ends their way. England was comprehensively beaten 4-0 on their tour down under by the Australian Squad in 2017-18. One wants the Three Lions to learn from that series and avoid serious mistakes.

The positive factor for England is that they have not lost a home Ashes series since 2001. Adding to that, the side hasn’t lost at Edgbaston to any side in 11 years. Therefore, perhaps a strong start will hand them substance in the five-match Test series.

Given the conditions and the pitches, bowlers will have maximum impact in this series. Pacers, in particular, could set the tone. The bowling of both teams look strong and can challenge any line-up in the world. England at home is a strong prospect. Last year, they went on to claim a superb series win against number one side India.

Coming into the first Test, England has opted against handing a debut to pace bowler Jofra Archer. The management has instead shown their trust on the experienced Chris Woakes on his home ground. Australia might not play Mitchell Starc which is a surprise. But given the fact that it’s a long series, both teams will be changing or rotating their personnel.

After Edgbaston, the Ashes series moves to the Home of Cricket, Headingley and Old Trafford before the urn is lifted at The Oval. Here we analyze the pacers who could have solid influence in Ashes 2019. 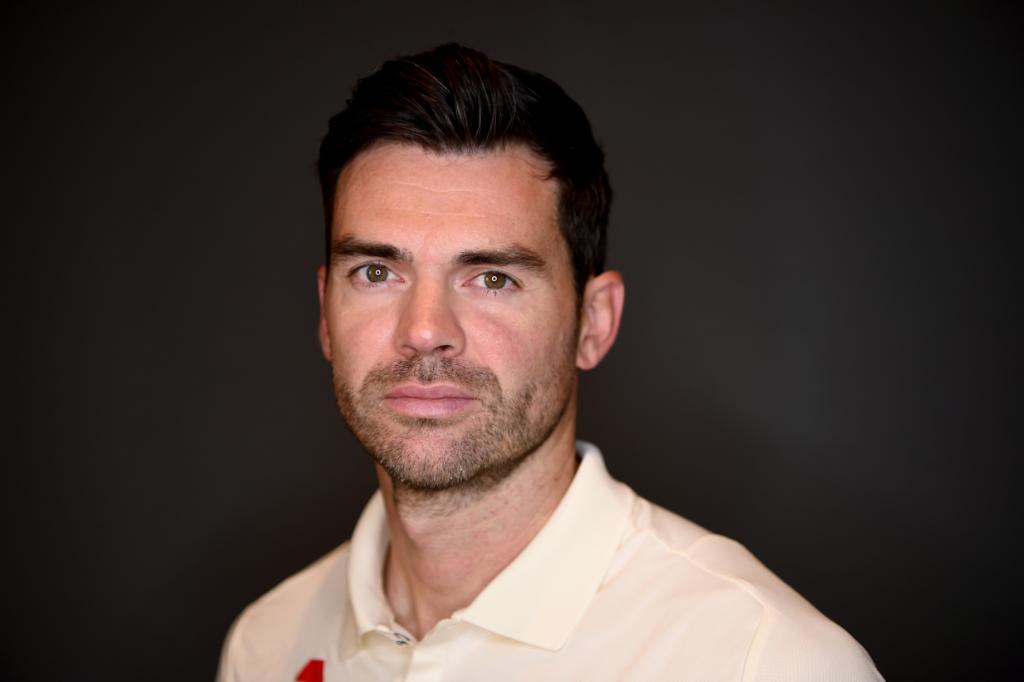 James Anderson is the epitome of England’s fast bowling history. With a tally of 575 Test wickets for England, Anderson is a class act. The right-arm pacer has the most Test scalps by a pacer in the history of the game. He was the best bowler for England in the 2017-18 Ashes and then kept up the tempo against India as well in 2018.

Having said that, the 37-year-old with his pinpoint swing deliveries and being right on the money could trouble the Aussies. He has 104 Ashes wickets under his belt to highlight his place in history. Anderson will need to look after himself and cannot afford an injury. Anderson thrives on technical excellence. This is set to be his last Ashes series and one can expect fireworks.

Pat Cummins can stay true to his potential 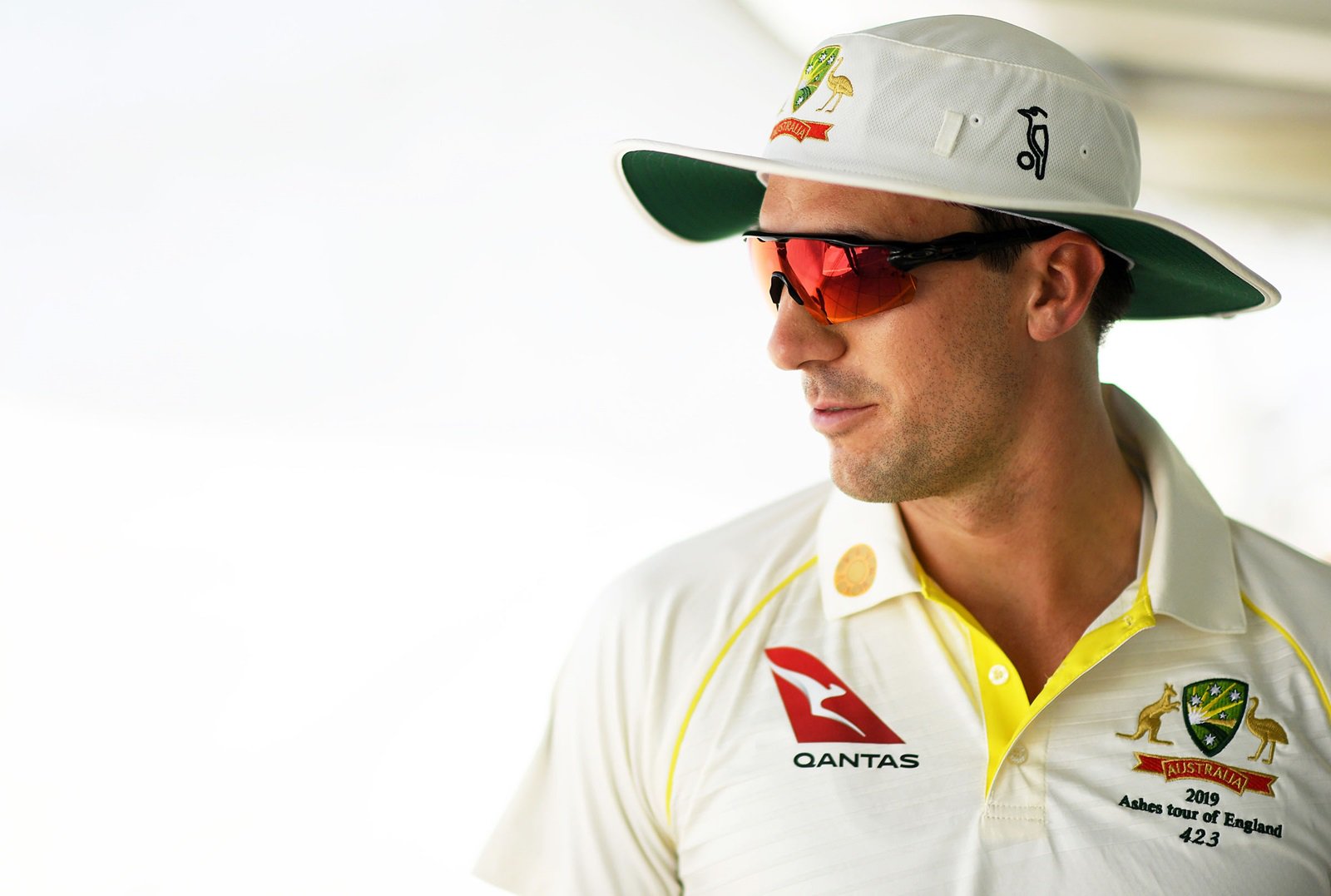 Australian fast bowler Pat Cummins has been one of the most consistent names in the circuit over the last 1-2 years. He had an excellent 2018. The right-arm pacer shined in the previous Ashes series and took a flurry of wickets. The confidence factor was high as Cummins transformed himself and ended up as Australia’s highest wicket-taker in Tests last year

In 20 Tests under his belt, Cummins has already claimed a staggering 94 wickets. He shined against South Africa last year with 22 scalps. And then got another 19 and 14 against India and Sri Lanka respectively. His only 10-wicket haul in a Test match also came against the Lankans in Brisbane earlier this year. The number one pacer in the world, Starc could make his presence felt.

Stuart Broad’s chance to raise the bar once again 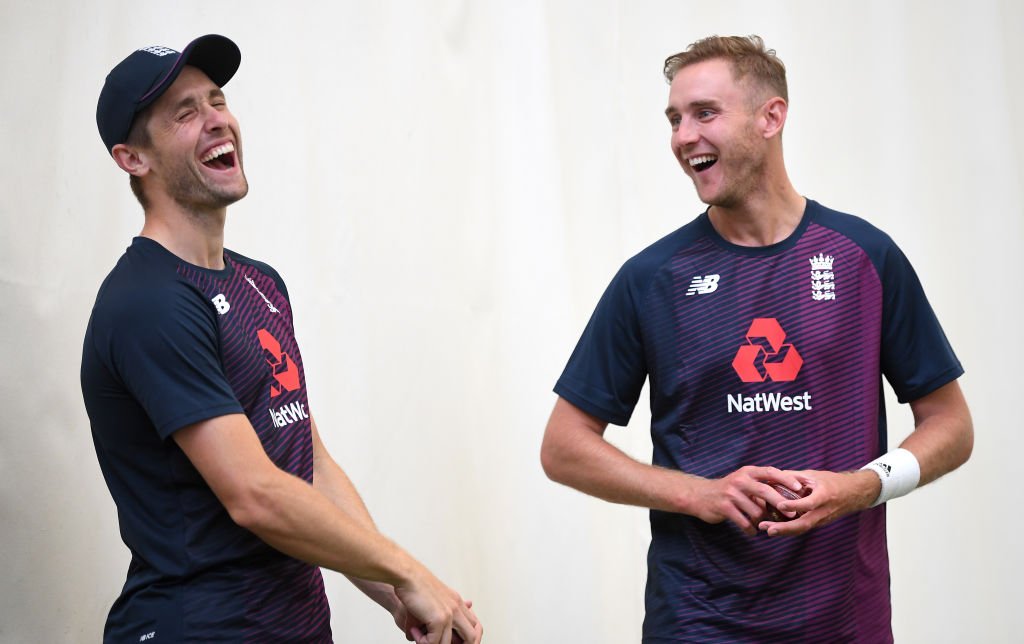 Senior England pacer Stuart Broad will once again share the new ball with Anderson. The 33-year-old Broad has 444 Test wickets and will be wanting to come good against the Aussies. In the one-off Test against Ireland last week, Broad bowled well and claimed seven scalps in the match.

Broad can generate a purchase from the pitch with his height. He has strong bouncers up his sleeves. Broad didn’t enjoy the previous Ashes series down under. He ended up with a paltry 11 wickets. Since then, Broad hasn’t been much consistent. His 16 wickets in the series against India was the only major highlight.

Broad cannot afford to have a poor series. He knows that there are bowlers ready to replace him if things go wrong.

Spinners Moeen and Lyon’s contributions could be immense 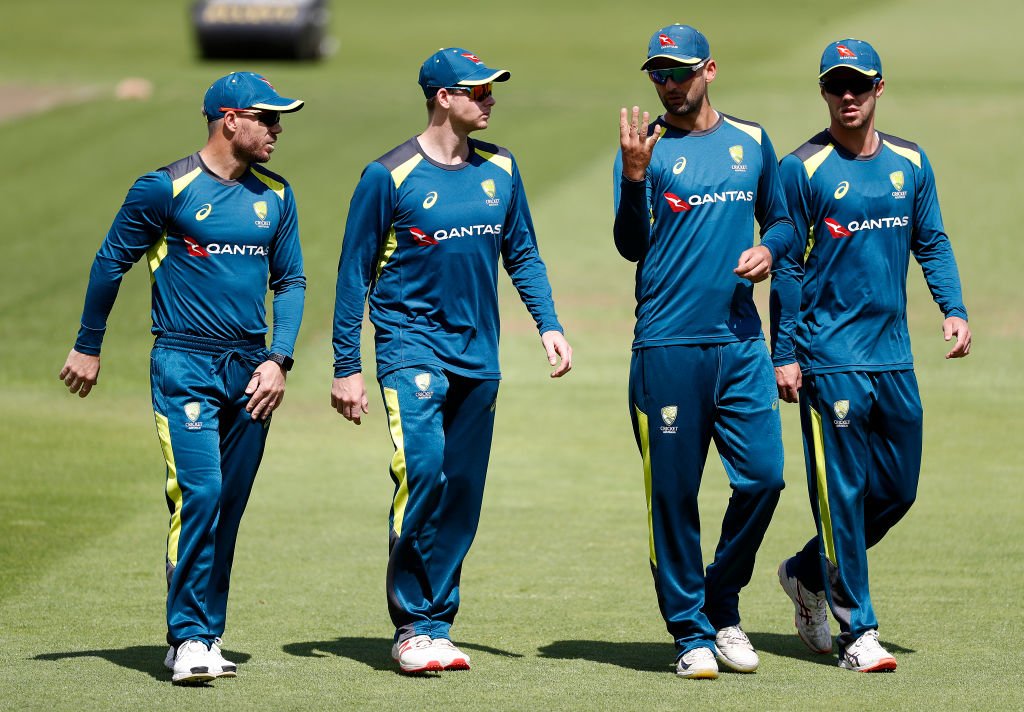 All the talk has been surrounding pacers in the Ashes 2019 series, but the role of spinners can’t be ignored. England has gone on to trust all-rounder Moeen Ali as their main weapon. Whereas, Australia are counting upon talisman Nathan Lyon. Their contributions in pivotal moments could dictate the show for each team here.

Senior pacer Lyon has already claimed 343 Test scalps and knows how to go about things on any surface. He stood out in the 2017-18 Ashes series (21 scalps) and kept up with that intensity against India in 2018-19. Lyon also claimed 21 scalps against India and was the stand out performer. If you look at his trajectory, he gets you wickets everywhere.

Aussies will attack with Lyon and he might be their trump card.

For England, Moeen needs to stay positive and keep to his basics. We have seen over time that he produces those moments where crucial wickets are concerned. He isn’t just a part-timer. Moeen thrives in England and his offerings could help the hosts.