Pacers who could have maximum influence in IPL 2019 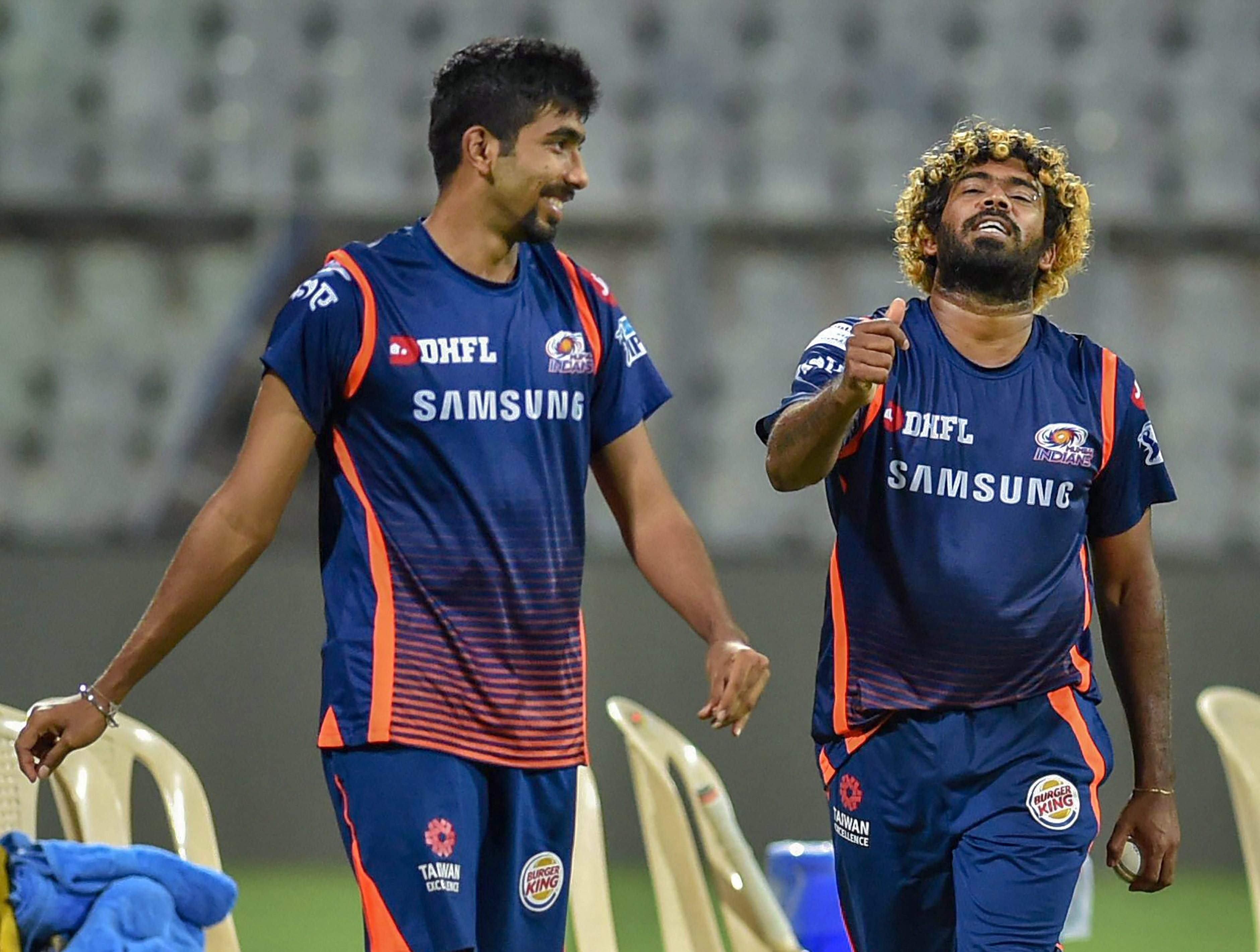 The Indian Premier League (IPL) 2019 is all set to start from March 23 onwards and finally we have another brand new season of excitement and intensity. Once again we will see pacers being the cynosure of all eyes as the IPL progresses. Last few seasons have been dominated by pacers, who have gone on to bag the Purple Cap. And this time they can once again be determined to excel.

Pace bowling is quite an art in T20 cricket. And the impact of the pacers are immense for teams across an innings. Pace specialists, who excel throughout the innings are assets to be proud of. They are on the money at the beginning and even have that assuring presence when called upon at the death. From picking wickets, to defending totals and restricting sides, a complete fast bowler is a must in T20 cricket and more so in the IPL.

Since the league’s inception in 2008, every franchise has always made sure that there is that once specialist pacer that will give them the onus to win matches.

Here is a look at the pacers who could have maximum influence in IPL 2019 with their overall impact.

29-year-old left-arm fast bowler Trent Boult has been in supreme form across formats since a while. His pace and ability to swing the ball both ways will be a massive help for Delhi Capitals. Boult comes from a zone of confidence after doing well at home against Bangladesh. He also had his moments against India in the ODIs.

The senior cricketer was on song for Delhi last season and ended as the highest wicket-taker for the side with 18 scalps to his name. The one-time IPL winner may have a bowling strike-rate of over 8, but he always gets you the wickets. If Delhi Capitals are to do well this time, then Boult needs to be effective at both the start and at the death.

He will have the experienced Ishant Sharma and Kagiso Rabada to Gove him company. Overall, the pacer has 33 wickets from 28 matches in the T20 tourney. One can expect him to bowl those toe-crushing yorkers as well in pivotal moments. Boult is a major asset for the northern outfit in IPL 12.

With Lungi Ngidi out for the season with injury, the onus has shifted to Mohit Sharma to make things count for CSK at the death. Mohit was bought by CSK in the IPL 2019 Auction after Kings XI Punjab released him. Mohit is not new to the Chennai atmosphere. He has enjoyed success here earlier and that prompted the southern outfit to go for the pacer.

CSK’s Indian pace battery lends immense support to the side. Deepak Chahar and Shardul Thakur showed excellent skills last season in the IPL. Thakur was the pick of the bowlers last season. Now the addition of Mohit makes the attack more sound and there is depth. Mohit will look to vary his pace well and his accuracy can suit the side.

MS Dhoni knows him well and can get the best out of him this term. He brings the stability in the pace attack. He had an excellent time for CSK in 2013 and 2014. Mohit finished with 20 and 23 scalps back then. He will also be keen to move on from last season’s dismal show for KXIP in IPL 11.

Jasprit Bumrah has gone on to become the fulcrum of this Mumbai Indians side. He has played an immense role in the last few years and helped MI win the title in 2017 after being a hero with the ball. Last season as well he produced the goods, although MI missed out on the playoffs. Bumrah may have debuted in the IPL in 2013, but he was trusted from 2016 onwards and he didn’t fail to deliver. He has been immensely successful with 52 wickets in the last three seasons.

Overall, the player has taken 63 scalps in the IPL at an average of 28.20. The prime force of Indian bowling – Bumrah is excellent at the death. He hardly gives anything away in those final overs and helps the side restrict teams. His slower balls and fuller deliveries often deceive batsmen.

MI have a vast pool of pacers in IPL 2019. And that can help them choose wisely. But one can expect things to revolve around Bumrah. Whenever Bumrah needs to be rested, Barinder Sran can come in.

KKR have already lost three pacers going into IPL 2019 and they are in a bit of bother. Now to make things a bit easier, Lockie Ferguson needs to have a terrific campaign for the side. The New Zealand international is tailor made for this format and he is lethal with his venomous pace and variety. A bowler that can clock at 150-plus, will be a menace for many teams. Ferguson has seen his stocks rise over time and that makes him a dangerous customer.

He is an integral part of the New Zealand limited-overs set up. KKR cannot afford to lose this player at any cost, He is their base as far pace bowling is concerned. The Indian line-up consist of rookies Prasidh Krishna and Sandeep Warrier. So a lot will rest on Ferguson in terms of giving the side an ideal start.

He will also need to take the mantle in the end overs. KKR had issues at the death last season and their foreign pacers didn’t have much impact. Ferguson will hope to script a new tale and show that he has the credentials to lift the spirit of KKR in IPL 2019.

Jofra Archer’s significance for Rajasthan Royals will be immense. He had an excellent first season in the IPL and since then the Sussex player has grown to become a T20 specialist bowler all. It was a debut to remember for Archer, who made his place with  returns of 3/22. Prior to that, he had an excellent Big Bash League 2017-18 campaign.

Archer came in as an unknown commodity and became a high-profile player. The performances helped RR retain him without a second thought. The 23-year-old right-arm pacer took 15 wickets at an average of 21.6 in the last season. His influence in the middle overs was massive as well in IPL 2018.

Royals, who lack the overall spunk in pace bowling, will depend on Archer to bail them out. Jaydev Unadkat is the only other reputed name in the ranks. Archer has the credentials to build on the show and take the Royals further in the tournament.