Pacers That Could Have Solid Influence In ICC World Cup 2019 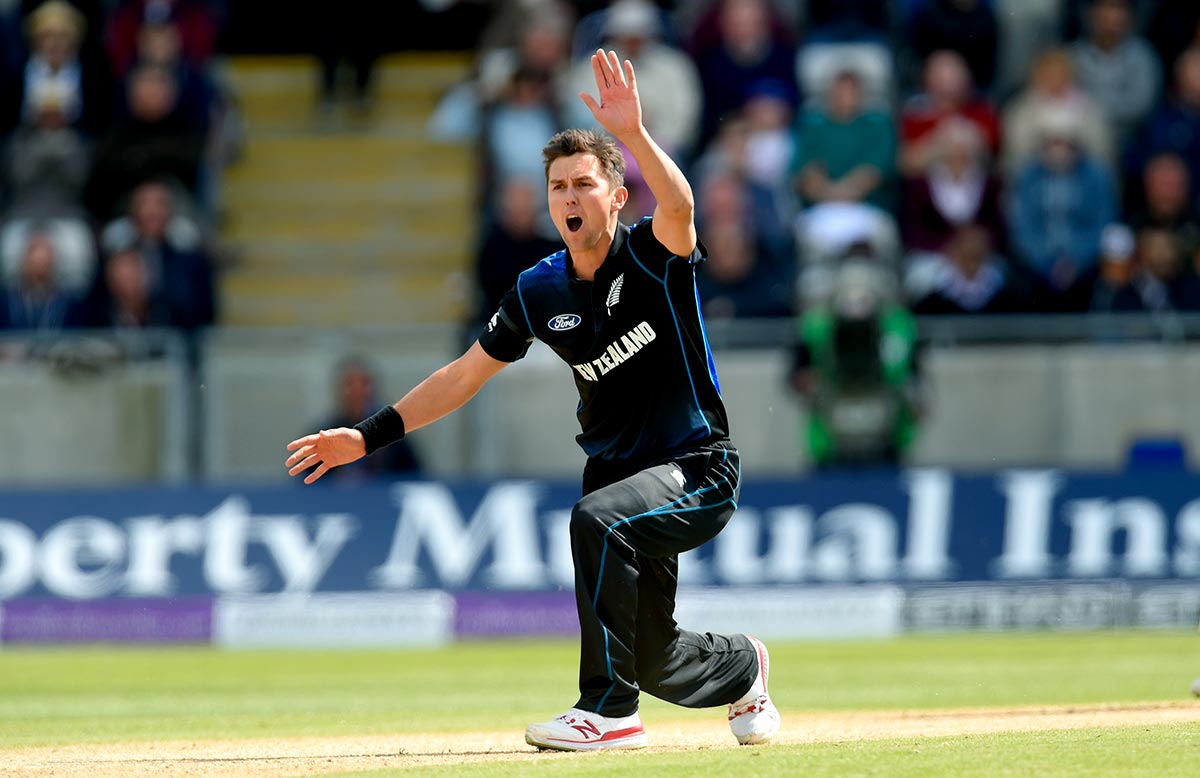 The pacers will have a growing influence in the ICC World Cup 2019. The pitches in England and Wales will assist them despite the flat tracks largely on offer. Pitches that cater to swing and seam could help these pacers to get the job done. It’s going to be an interesting time for the teams, who would look up to the pace bowlers for having a major say.

The conditions in England will present the pacers with ample swing and bounce to show their influence. In the 2015 World Cup as well, pacers played an important role and the teams that went far, were helped immensely by their quartet of pacers.

There are some world class names in the 2019 World Cup and they will be expected to lead the line for their sides. Here we look at five of the deadliest pacers that could set the tournament on fire and have a solid influence.

Mitchell Starc can raise the bar yet again 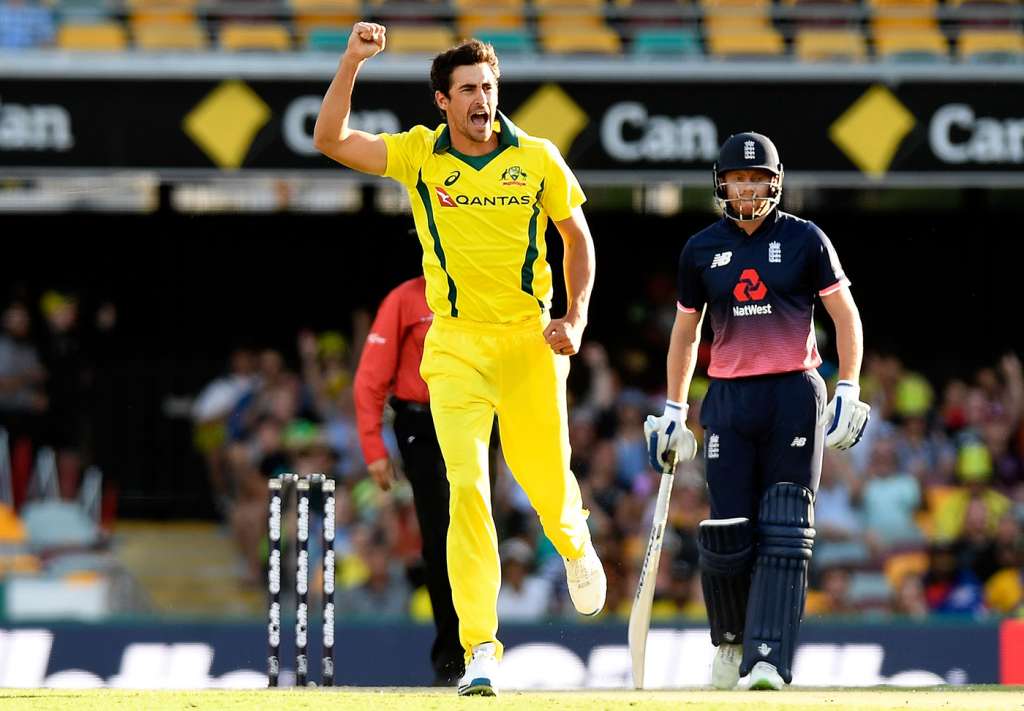 Mitchell Starc was Australia’s best performer in the 2015 edition of the World Cup. He was amongst the wickets and finished as the bowler of the tournament. The world champion has looked in prime shape since making a return from injury recently. Starc is one of the most dangerous bowlers in the the game and has deadly variations on offer.

His ability to produce substance on any given surface bodes well for the defending champions. It remains to be seen how he starts off in the 10-team tourney. Starc has given a decent account of himself in the recent warm-up matches and that will give him the confidence to carry on. Fitness and consistency will be two issues for him to conquer.

Tom Curran has taken his chances for England 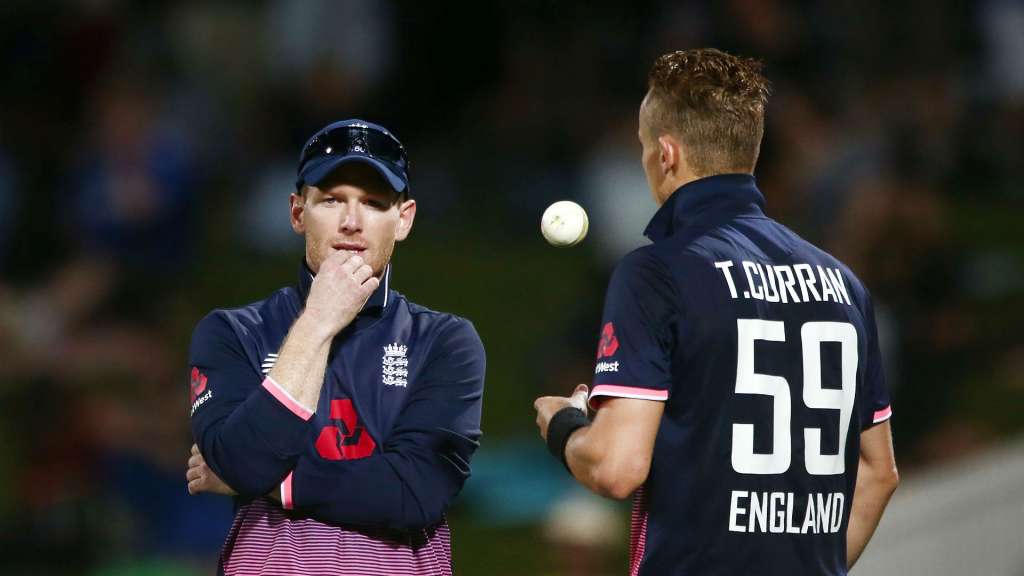 The England international has done an able job for his side in the recent past and earned a berth in the World Cup squad. Curran has impressed with his wicket-taking abilities and also offers some substance with the bat lower down the order. He has become a central figure in the England line-up. Curran will be one of the side’s go to bowlers in the World Cup.

He was amongst the wickets for England in the recently concluded ODI series against Pakistan at home. With 27 wickets in 17 ODIs, Curran has quickly established himself as a countable bowler. He can swing the ball and generates good pace. Curran will be seeking to rally around senior pacer Liam Plunkett. 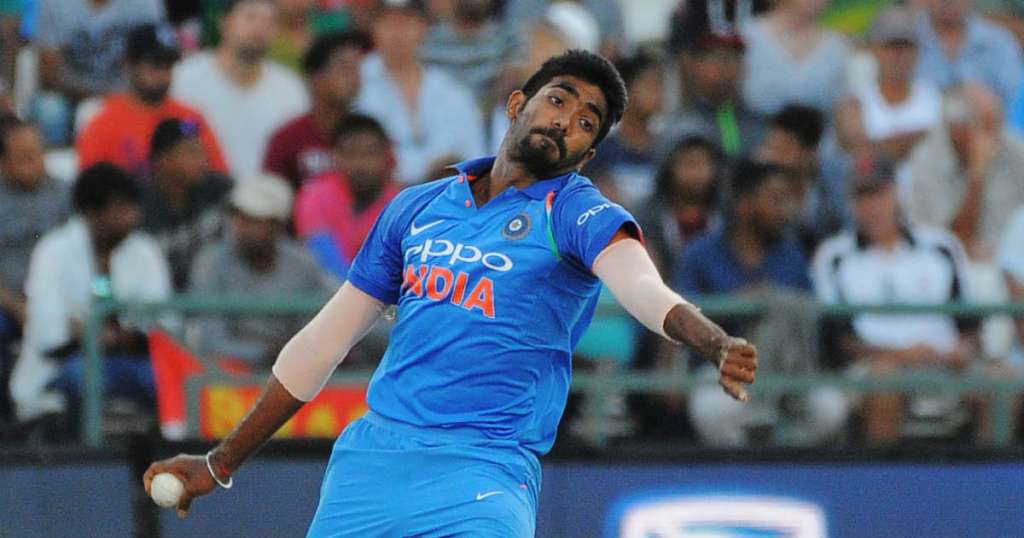 In the recent warm-up tie against New Zealand, Jasprit Bumrah showed his finesse in the four overs he bowled. The idea for skipper Virat Kohli was to protect the pacers and he would be happy with what he saw in that short spell. Bumrah’s stock has risen rapidly and 2018 was the breakthrough year for him.

He leads this Indian attack and will be an enormous figure right at the start and also at the death overs. Bumrah’s accuracy, vision and pace will serve him a suitable purpose in the 2019 World Cup. The striking factor about Bumrah is his excellence in maintaining a valuable economy-rate. He hardly gives anything away and could stifle teams in England and Wales. 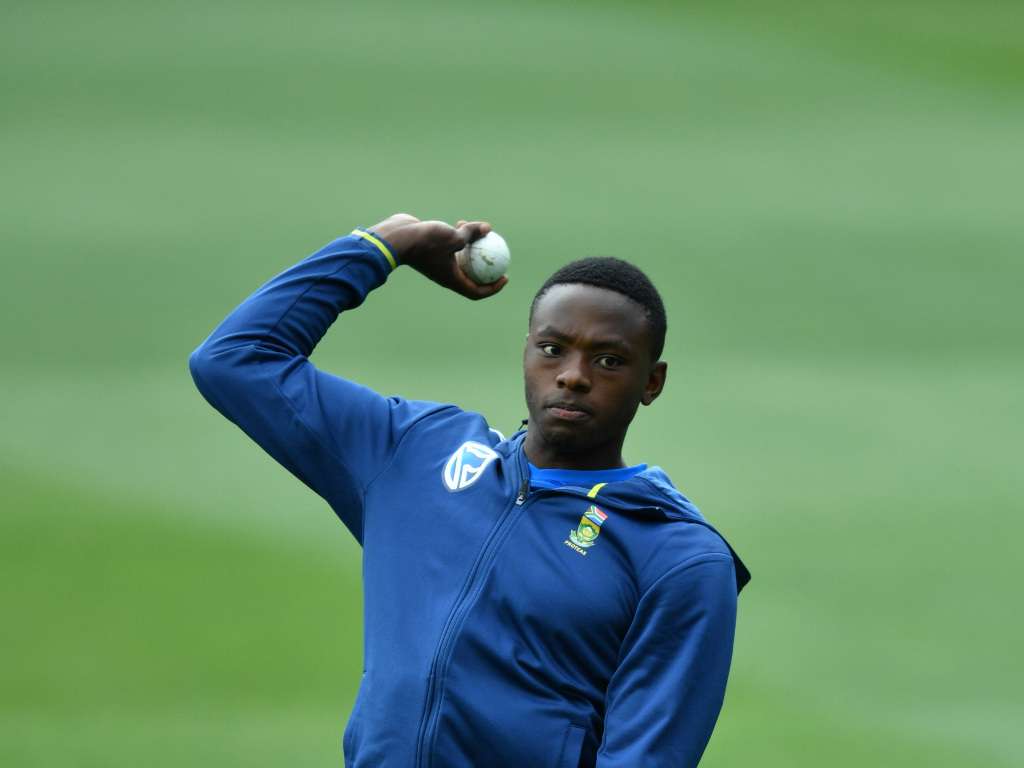 The speedster has grown to become a major weapon across formats for the Proteas. He can generate great pace and bounce. Also, his other speciality is to bowl those nagging yorkers at large. Rabada had a successful IPL 12 campaign, where he picked up 25 wickets in just 12 matches for Delhi Capitals. One will hope to see him carrying on that form for the national team.

He is their main weapon in the bowling department and the partnership with Dale Steyn will prove to be handy. He is another force that is so good at swinging the ball in both directions. He is experienced enough to be regarded as a potential 2019 World Cup game-changer. The Proteas team management will be hoping Rabada will be able to hit peak form again after getting a substantial period of rest and rehabilitation.

Trent Boult can swing it in his favour 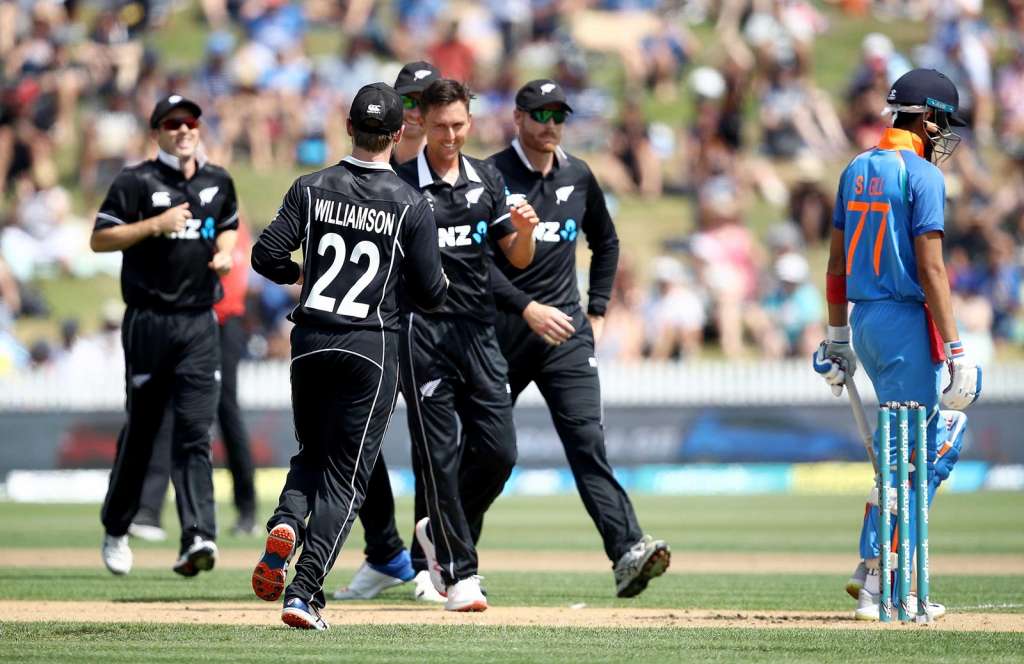 Trent Boult has all the attributes to swing the momentum in his favour. He was a top performer in the 2015 edition of the World Cup and with time he has now grown up to become even more dangerous. On Saturday, Boult tormented Indian batsman in the warm-up match at the Oval. He got the ball to swing to great heights and kept India guessing.

New Zealand will look up to Boult for the impetus in the 2019 World Cup. He is ranked as one of the best in the world and in present day times he has become decisive in the 50-over format. Boult can reach great heights with his consistency and efforts. He is a big match player and has the credentials to shine.