Pacers who have taken the ICC World Cup 2019 by storm

The ICC World Cup 2019 has garnered the focus on semi-finals qualification after crossing the halfway stage last week. It has been an entertaining affair so far. The battle for semi-finals qualification has entered a valuable phase. Australia have made it to the last four, whereas, three teams in South Africa, Afghanistan and West Indies have already been knocked out. That leaves the others in the 10-team affair fighting for the remaining spots.
Interestingly, the World Cup 2019 hasn’t been all about batsmen so far. It isn’t that we have witnesses 300-plus scores in every game. The recent trend shows bowlers playing a major role in guiding teams to eke out wins. The World Cup in England and Wales hasn’t lived up to a complete batting paradise as predicted before the tourney began.
Several matches had the batting fireworks, but since then, it has become more of a bowling show in particular. Teams with good bowling have gone on to win games in recent times. The fast bowlers in particular have played a strong role. From mesmerising yorkers, unplayable short balls besides well directed length balls, the offerings have been plenty.
Certain pacers have utilised the conditions well and have benefitted from the same largely.
Here we look at pacers who have taken the ICC World Cup 2019 by storm.

Mitchell Starc has been a supreme leader

The Australian premier fast bowler has been used wisely by skipper Aaron Finch as a wicket-taking option. Starc, who had a fantastic 2015 World Cup, started from where he left off. The left-arm pacer has governed Australia’s bowling. He has looked sharp, fit and provided that extra yard of pace.
The best part about Starc is that he hasn’t tried too many stuffs. Simplicity and knowledge have been the forte.
The match-winning pacer has been backed to pick up key scalps in particular besides breaking partnerships. Starc leads the show with 19 scalps in World Cup 2019. He has been influential for the defending champions and an average of 18.26 justifies his work. He has already bowled the ‘ball of the tournament’ to Ben Stokes.
When you look at Starc’s trajectory, you will find the top batsmen getting out to him in most crunch situations. 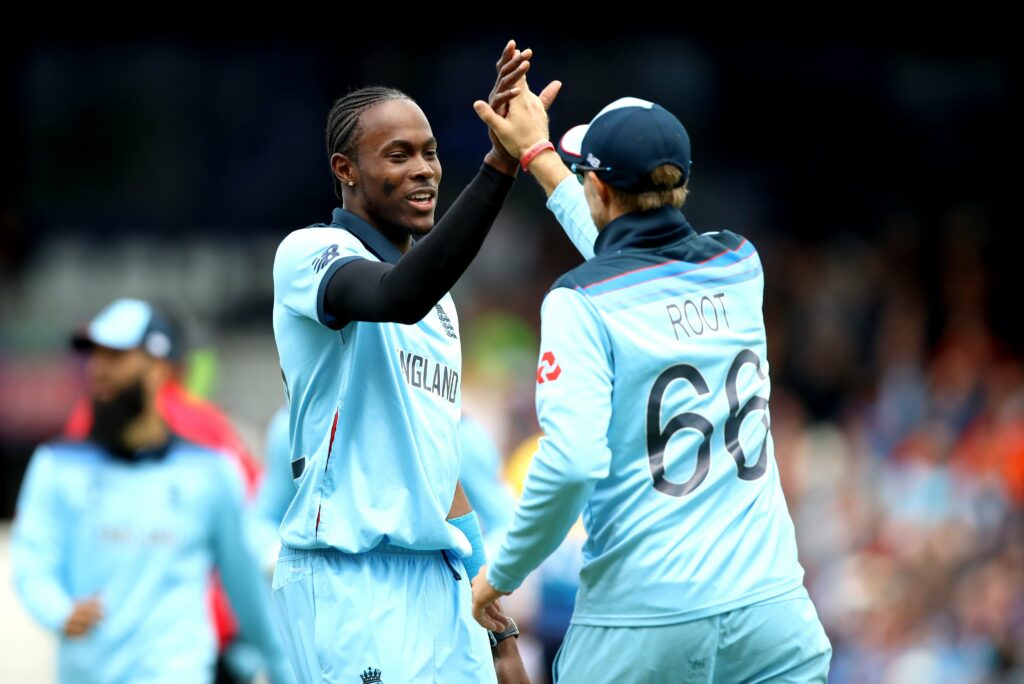 Jofra Archer made his debut for England last month, but since then Archer has become England’s leading hero with the ball. With great pace, slower balls and a deceptive bouncer, Archer has been making a mark in the ongoing World Cup. With 16 wickets under his belt, Archer has truly lived up to expectations and delivered the goods.
He has a stunning average of 20.31 and the consistency is there. What it does for him is to carve out a passage to be selected in the Ashes squad to face Australia post the World Cup. It will be a major transition for the T20 specialist to first impress in 50 overs, before dictating the show with the red cherry.
Archer has a great future for England and one understands why the management insisted on having him in CWC 19. He has already equalled Ian Botham’s tally of most wickets for England in a World Cup.

Mohammad Amir has changed the tides 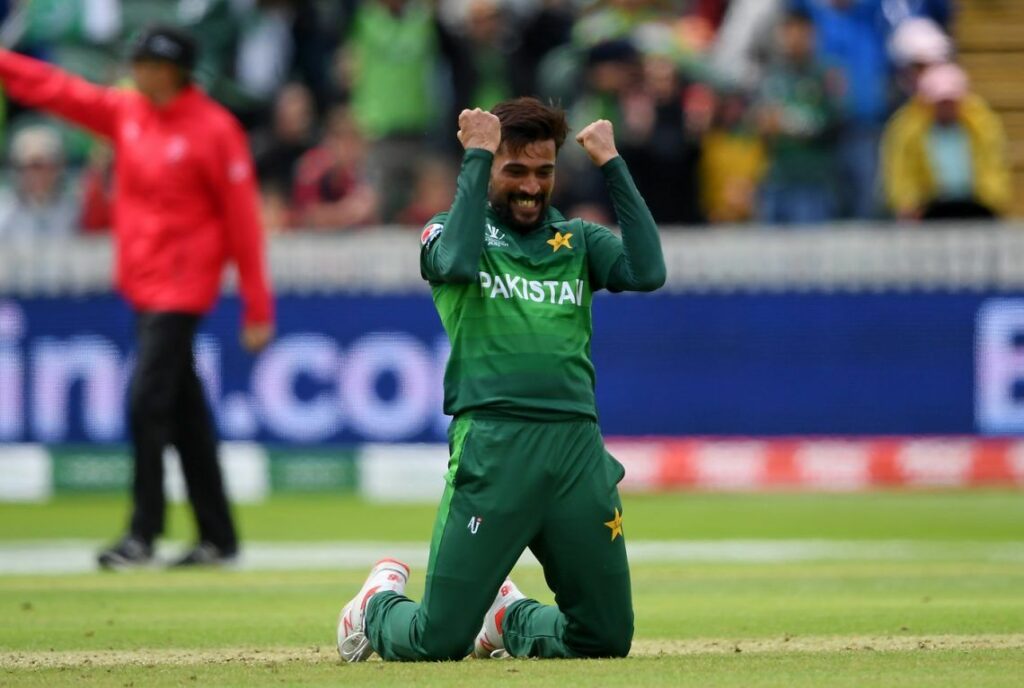 The left-arm pacer wasn’t actually a part of the management’s plan before the World Cup, but thanks to faith, he was given a go. It proved to be Pakistan’s masterstroke. It was a massive risk taken by the PCB, and credit to the board for making things happen. Amir’s build up to the World Cup wasn’t notable. He struggled for wickets and the average was really on the higher side.
In 14 matches, Amir picked up just five scalps at an average of 92.60. Since the World Cup begun, Amir has been scintillating with the ball and has hardly stepped a foot wrong. With 16 wickets in his bag, Amir has scaled new heights in CWC 19. His average of 17.87 is a drastic improvement. Who thought it would be coming.
Also, Amir hasn’t conceded a six in the ongoing tourney. He has bowled in excess of 300 deliveries, but not once a batsman has managed to clear the ropes. If Pakistan are to qualify for the semis, Amir is the standout figure to deliver.

Mohammed Shami came in for the injured Bhuvneshwar Kumar and in two games, he proved to be India’s match winner. After 4 wickets including a hat-trick against Afghanistan, Shami then took another four against West Indies. With the venom and consistency on offer, Kohli may be tempted to continue with the speedster.
Shami has been unplayable on occasions. He has generated more pace and has bowled fuller and straighter. His tightness and lack of room given to batsmen, forced someone like a Chris Gayle to play a forceful shot and get caught out. That opened the gates for India against the Windies.
Shami, who has been India’s leading wicket-taker in ODI cricket this year, is in the form of his life. It’s great to see India having three match-winning pacers and Shami deserves all the credit for being ready when required to come in. He has already overcome Madan Lal and Manoj Prabhakar in terms of career World Cup scalps.

With 15 wickets under his belt, New Zealand fast bowler Lockie Ferguson is having a dream of a World Cup. He has already bowled the fastest ball in CWC 19 and has been intimidating batsmen with an array of short balls. His usage of the slower ball and the yorker has also proved to be handy.
Ferguson’s ability to generate raw pace has given Kiwis the platform to build upon. The promising pacer comes in as the first change bowler and relies heavily on his variations. His short balls are unplayable at times and the manner in which he dismissed Imam-ul-Haq, was a delight for every pacer in the world.
Ferguson is at ease with himself and he knows what to offer on the field.
ALSO READ: https://www.kyrosports.com/world-cup-2019-australias-fab-four-dictating-show/