10 players have been infected so far, New Zealand tour in danger. 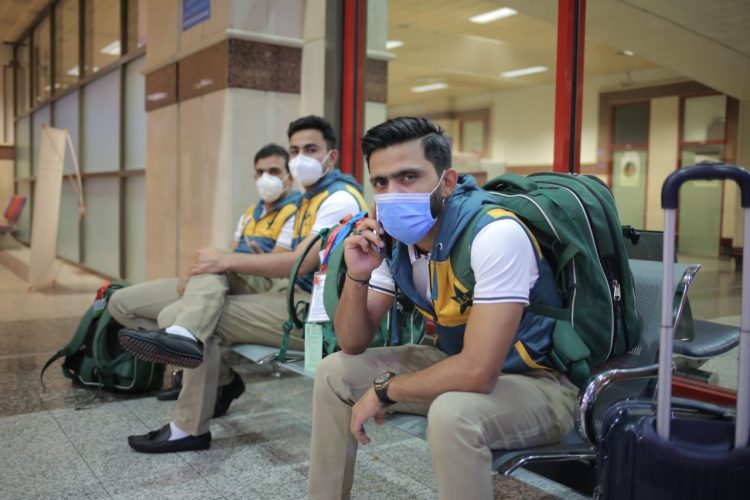 Pakistan, who went on a tour to New Zealand, looks like they are not taking the covid precautions. The Corona report of 3 more players came positive on Tuesday, while the report of one is yet to come. With this, a total of 10 Pakistani players have been infected so far and the team is currently in Quarantine. The New Zealand Health Ministry is investigating the case to find out its history.

Pakistan’s New Zealand tour has been under threat due to Corona cases coming one after the other before the series. Team training is banned. In such a situation, many questions are also being raised about the tour, how the team will take the field without training, and what will be the next step of the New Zealand Government when more cases of Corona come to light?

Samples were taken on Monday

The Health Ministry said that on the sixth day of the tour, samples of swabs of 46 members, including players and staff of the Pakistan cricket team, were taken, whose previous report was negative. 3 of these players were found infected, while one is still pending as per the reports.

The ministry said that the ban on training of Pakistan team will continue till the medical officer makes sure that it does not pose any threat to anyone.

T20 series will be held from December 18

10 players were infected before England tour 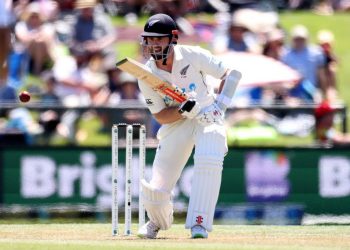 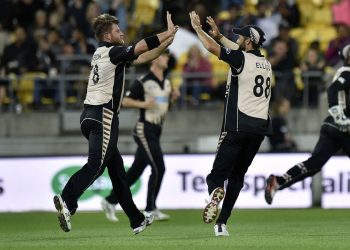 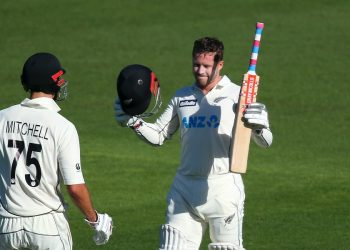