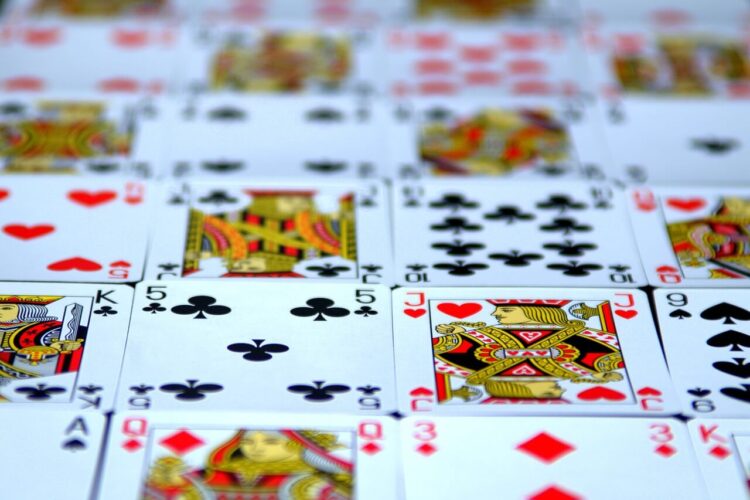 Come 13th June 2021, and we have one of the best tournaments called the National Poker Series that is going to kick start. All thanks to the top poker platforms like PokerBaazi.com, which is all set to bring one of the best players all across the country coming up with the best talents and skills along with the exposure and experience of playing this game so well online. The tournament is going to follow a 15 days schedule as it ends on 27th June.

This will be the country’s debut digital poker tournament exclusively organized for poker players found on the internet.  The players from different age groups, skill levels, and exceptional skills are likely to join the tournament soon. This will give you the chance to enjoy the best of the matches for the audience.

As we know online poker has become a popular choice for the audience all across the world. We see a number of poker tournaments being organized virtually allowing us to see some of the best players all across the globe. It all came into being in the year 2003 when in the very first year the revenue earned was not less than 82 Million USD in the very first year. Similar was the story the next year and in the third year, it ended up securing around 2.4 Billion USD. All these card games online, are now being played all across the world, while India seemed to join a little late but as they say better late than never.

We now see a couple of online platforms allowing the players to showcase their skill sets and even big prizes. The National Poker Series hosted by PokerBaazi.com remains the best choice for the audience in a big way. There are many players in the country who have the passion for this game and they are seen active on these portals. These players can vary from different professions to interests along with other stories, they seemed to have come up the best. In this way, you have something best to offer to the players. Talking about the prize money is too good to believe.

One can find the National Poker Series giving away the total prize pool worth 15 Crores INR, which is huge and would remain a landmark event in the country. But this is not the end as we have some of the best things to offer. The top three players get the chance to head to Las Vegas, the center of Poker and other online and offline casino games in the world. Yes, they will be representing India in the west getting therefore the chance to enjoy the best of the experience. All these things make NPS to be among the best poker tournaments in the country. The fact of the matter is, NPS will allow the Indian player to emerge the top gold medallist in the country for poker. So, are you excited? For more visit the pokerbaazi wesbite here.