With the 2020-21 Premier League season set to start soon, let's see which three teams have the potential to be surprise packages. 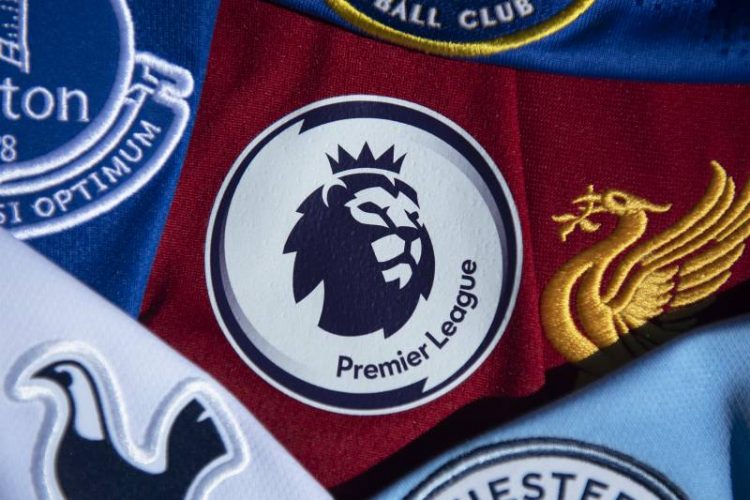 Which teams could be the surprise packages next season? (Image Credits: Twitter)

The Premier League is one of the most exciting competitions in world football and the competitiveness attached to it is what makes the league stand out from the rest.

Even though there are a few traditional big teams, such as Manchester United, Manchester City, Arsenal, Chelsea, Tottenham Hotspur and Liverpool, every season, one or more clubs surprise the Premier League with their fearless displays.

In recent years, we have seen such performances from Sheffield United, Wolverhampton Wanderers and Leicester City, with the Foxes stunning everyone to lift the Premier League title in 2015-16 under Claudio Ranieri’s guidance.

Although Liverpool won the league title at a canter last season, Leicester gave several big teams a run for their money before narrowly missing out on a top four finish.

On that note, let us try and predict which three teams could be Premier League’s surprise packages next season.

Despite Newcastle United finishing 13th under Steve Bruce last season, it was still considered a moderately successful campaign as they were away from the relegation scramble. It just shows how far the Magpies have come from their glorious past.

They played a dull brand of football in 2019-20 as they sat deep and tried to grind out results through their counter-attacking style.

However, things could change in the upcoming season, with Newcastle United having already made a few notable signings in the transfer market. The Tyneside club have roped in the likes of Ryan Fraser, Callum Wilson, and Jeff Hendrick and are also heavily linked with moves for Jamal Lewis and Harry Wilson.

The signings definitely show an intent by owner Mike Ashley after the disappointment of a failed Middle-Eastern takeover earlier in the summer. Newcastle could very well be a menacing team in the Premier League next season.

Everton almost always make it to these lists and then flatter to deceive, but with a seasoned manager like Carlo Ancelotti at the helm, and a few inspired signings already done and dusted, the Toffees could treat us to some scintillating football in 2020-21.

Under the Italian, Everton seem to be on the path of a renaissance. Even though the Merseysiders struggled for consistency last season, Ancelotti could take the club to that next level in the upcoming campaign.

While Allan and James Rodriquez have been signed from Napoli and Real Madrid respectively, Everton are also close to bringing in Watford’s Abdoulaye Doucoure. Such decent signings, coupled with Ancelotti’s experience definitely make Everton a dark.

Leeds United won the Championship to earn promotion back to the Premier League after a gap of 16 years! Despite their prolonged absence from the top flight, big things are expected from the Whites due to the presence of a certain Marcelo Bielsa in their dugout.

Leeds played an attacking and effective brand of football last season and blew away almost every competition in the Championship. However, it remains to be seen if the Yorkshire giants can be as fearless in the Premier League.

The Whites have already made major splashes in the transfer market and have brought in Rodrigo from Valencia for a club-record fee; they have also signed Robin Koch and Helder Costa to freshen up their squad and the likes of Rodrigo De Paul, Lewis Cook and Josko Gvardiol are linked with the club.

As with most newly-promoted teams, survival will be Leeds United’s first agenda. However, with a legendary manager like Bielsa and a decent enough squad, expect the Whites to ruffle a few feathers in the Premier League next season.