Premier League 2020-21: Three managers who could get sacked before the season ends

The Premier League's managerial sack race will also start on Saturday when Arsenal travel to Fulham for the first game of the season. 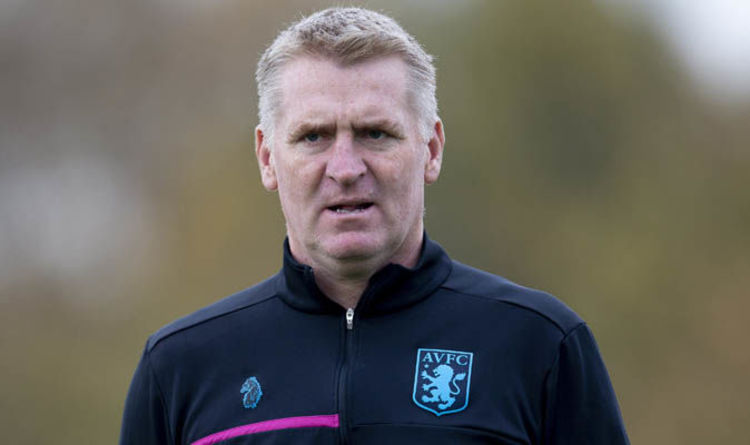 The new Premier League season is upon us, seven weeks after the last one finished. Fulham and Arsenal will kick things off in the early kick-off today and it means the race for the title, the top four and safety will comment for the next eight months.

The kick-off at Craven Cottage will also start an unwanted race – the managerial sack race. The 20 managers who will start the season will not likely finish the campaign in May, it is just the hard fact of life.

The stakes and the money involved in the Premier League are too high and when results do not go their way, some club chairman will push the panic button and get rid of the man at the helm.

Not managing to get into the Champions League spots or getting relegated from the league could mean clubs losing millions of pounds. A new manager-bounce could be the difference between survival and relegation for some clubs.

Often, the situation of some managers does get untenable and a change becomes inevitable. But some sackings are baffling.

With trigger-happy owners galore, expect some more decent football men to lose their jobs next season and here are our top three picks:

Crystal Palace were more or less guaranteed safety by the time last season resumed in June and they should thank their stars that they had the points in the bag. The south London club lost seven of their last eight Premier League games, which was relegation form.

Roy Hodgson has always based his system on a core of experienced players to make sure that Palace managed to remain in mid-table without getting caught up in the relegation quagmire.

But Crystal Palace have changed direction this summer and have opted to sign younger players with future potential in order to bring down the average age of the squad. Hodgson is known for working with young players and he prefers to bank on experience.

But next season will be a test for Hodgson as he will be working with young players. There is also fear of last season’s bad form carrying into the new campaign. Wilfried Zaha’s future at the club is also under the scanner and the player is again trying to engineer the move.

Crystal Palace have managed to establish themselves in the Premier League and a poor start to the season could force the club into making a change at the top. There is a chance Hodgson might struggle to align himself with the new direction the club want to go.

Dean Smith spent big money when Aston Villa get promoted to the Premier League last year but for a large part of the season, they seemed like going down back to the Championship.

But a late-season flourish, which involved an unbeaten run in their last four games with two wins over Crystal Palace and Arsenal, meant the Villans needed a point on the final day to stay in the Premier League.

The 49-year-old managed to keep his job on the back of keeping Aston Villa in the Premier League. But the Villans want to progress next season and their decision to pay a the club-record fee to sign striker Ollie Watkins from Brentford shows that they will back Smith again in the ongoing transfer window.

But more money invested in the squad means the pressure will be on Smith. He can’t afford to start poorly and more importantly, Villa would not like to tolerate another season where they hover in and around the relegation zone.

Smith doesn’t have the ‘I won your promotion’ card anymore and if the Villans are around the drop zone in December, patience could run out at Villa Park for the 49-year-old.

Scott Parker took charge of Fulham when they were 19th in the Premier League standings in February 2019. The club decided to keep faith in him when the Cottagers got relegated to the Championship.

Fulham were expected to be in the promotion spots in the Championship last season and some even backed them to win automatic promotion. Leeds United turned out to be the outstanding team of the season and a good run towards the end did give Fulham a chance of a top-two finish.

But they managed to finish fourth and won promotion via the playoffs, beating Brentford in the final.

Unlike 2018, the Cottagers have been much more careful about spending in the transfer window. But the pressure on Parker will be equal if not more as Tony Khan wants to establish the London club as a Premier League side.

Fulham are early favourites to get relegated again next season but Parker will be expected to have a better crack of surviving in the Premier League than they did the last time around.

December and January are the worst times to be the manager of a struggling Premier League side and if Fulham seem condemned for relegation just halfway through the season, the pressure on Parker will ratchet up.

Also read: Premier League 2020-21: 3 rivalries which will be reignited