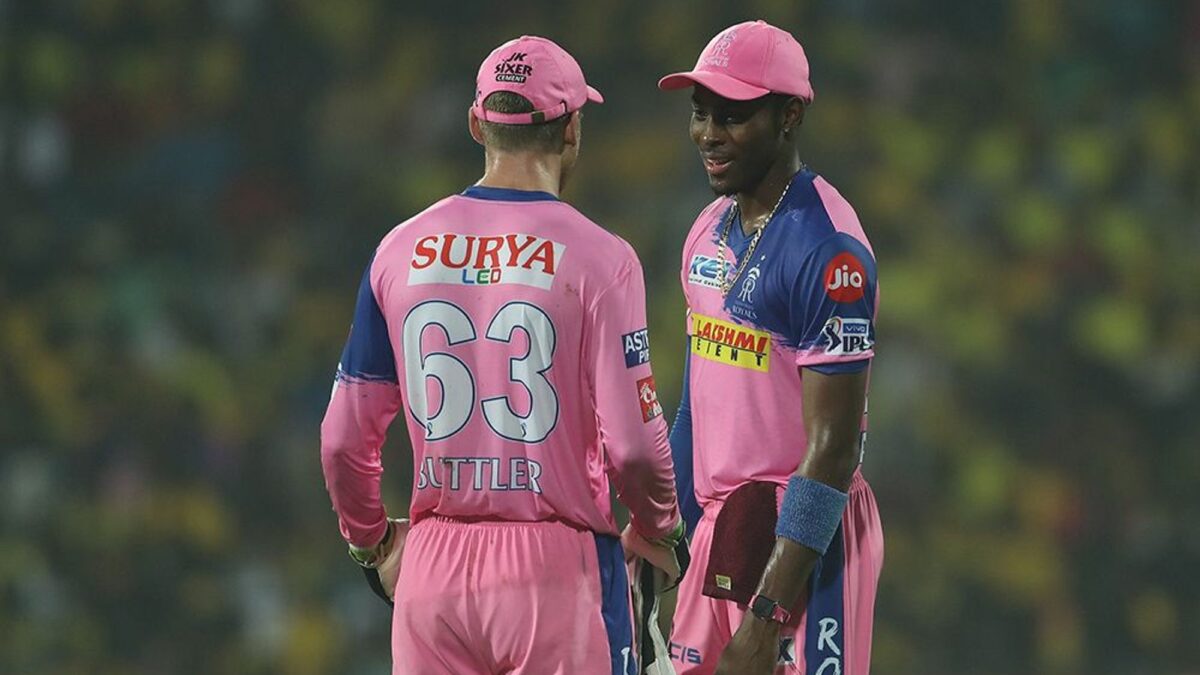 Rajasthan Royals in IPL 2020 focused on getting decent Indian support cast after an idea on who the main four foreigners would be in the line-up. The team looks balanced on paper and the Royals could be in for an exciting period ahead with the options on offer. They had a decent Indian Premier League (IPL) 2020 auction last week in Kolkata. The mini-auction saw the Rajasthan Royals get some interesting young guns with Yashasvi Jaiswal being the highlight.

Two experienced Indian players in the form of Robin Uthappa and Jaydev Unadkat were added to the Rajasthan Royals squad in the IPL Auction 2020. However, the latter, who was released by Rajasthan Royals and re-purchased over the last two seasons, is a major risk taken. Uthappa hasn’t been up to his mark in the last two IPL seasons and that’s a big ask to spend Rs 6 crore on these two gentlemen.

The Royals didn’t spend over the top like several other sides and will be happy with the auction they had.

Some key foreign pacers were brought in and the pace battery looks sharp to support Jofra Archer. The likes of Andrew Tye, Tom Curran, and Oshane Thomas came in as the foreign pacers. Meanwhile, South Africa’s David Miller was the bargain purchase in that middle order. He can add that experience when called upon.

Rajasthan Royals will need to be sharp and consistent in the upcoming 13th edition of the IPL. Under the leadership of Steve Smith, one expects the standards to go high this time around. There is more fizz in the overall composition of the side and it’s an interesting phase ahead for the one-time IPL champions.

Buttler, Smith will need to carry Rajasthan Royals with the bat 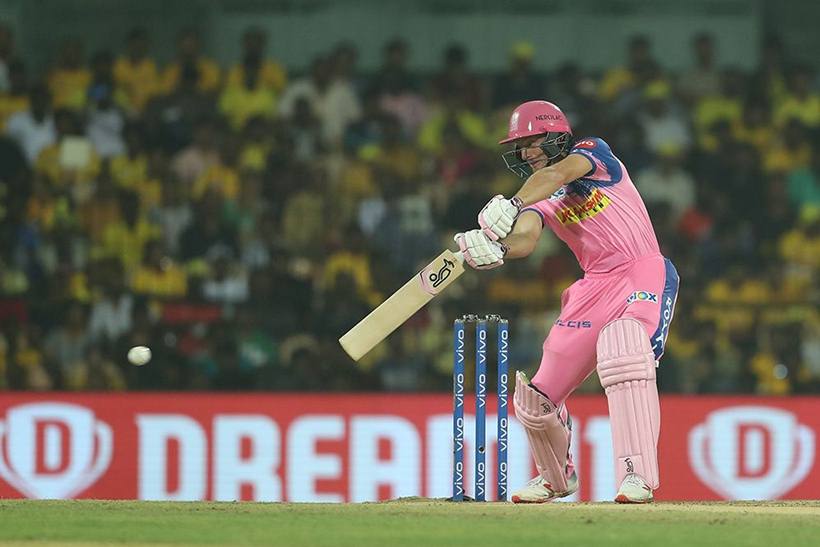 The batting isn’t world-class in the ranks as far as Rajasthan Royals. Therefore, the onus will lie on Jos Buttler and Steve Smith to carry this side. Buttler has been terrific as an opener for RR and he can win you games with an electric start. The England wicket-keeper batsman is the best T20 batsman available for the Royals and a lot rests on his shoulder.

Rajasthan Royals can back Jaiswal, who has been in top form of late in domestic cricket. The teenager could be a good risk in that opening position and give support to Buttler. Robin Uthappa is another option for the side. The experienced campaigner can be the perfect foil to Buttler and anchor the RR batting. Then there is Manan Vohra, who can be a back-up.

In Smith, you get to class. The skipper will form the crux in that top order and will be a crucial force at number three. In terms of an anchor and rotating the strike well, there’s no one better than Smith in the side. Sanju Samson has what it takes to support the middle order and be aggressive as well. He is a natural stroke-player and has all the attributes to continue his march.

RR will be aiming to fine-tune the youngsters and the likes of Riyan Parag will constitute the middle order tale. All-rounder Ben Stokes is there as well and he needs to better himself after two ordinary seasons with the bat. Miller is someone, who can be called upon if they need to add an extra batsman. He adds that cushion as supporting cast alongside Mahipal Lomror. 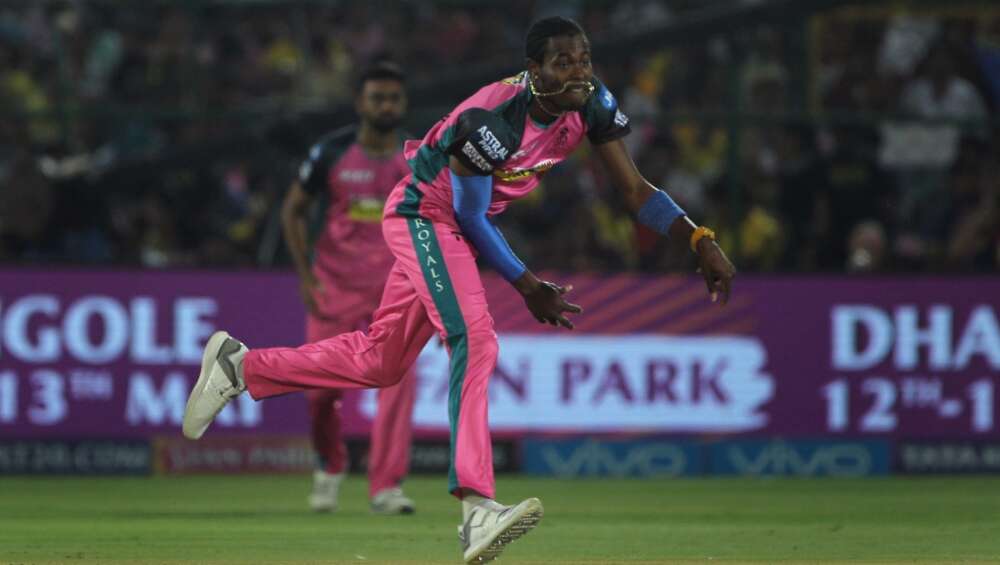 Archer will be the main man for Rajasthan Royals in the IPL 2020. He has claimed 26 wickets across the two seasons and is excellent both atop and at the death. The England pacer has a wide range of attributes up his sleeves. He will need to maintain the consistency and lead the pace attack.

In Curran, Tye, and Thomas, Rajasthan Royals get a decent crop of pacers. However, with their main four foreigners almost set, there isn’t expected to get much game time. However, when the need arises, there is that cushion on offer. Now coming to the Indian pacers that will support Archer, Ankit Rajpoot, Varun Aaron and Unadkat are the major names.

All three have the experience but can leak runs aplenty. It will be interesting to see how they get going at death. RR cannot afford to leak runs in that crucial period. U-19 World Cup-bound Kartik Tyagi is a young option in hand alongside Akash Singh.

In spin, RR has Mayank Markande to lead the attack. The promising spinner will be helped by all-rounder Shreyas Gopal. Parag can also lend a hand with the ball and there is another all-rounder in the form of Rahul Tewatia. That’s a vital spin attack.

What are the weaknesses?

Rajasthan Royals lack a proven finisher. They will bat deep with the all-rounders available, however, a lot will depend on Parag and Gopal to get those crucial runs at the death. Besides Buttler, the other opening options look scratchy. It will be too soon to expect Jaiswal to fire against some of the best bowlers in the world. He lacks experience.

Uthappa looks a tad down then what he can deliver. Vohra isn’t as consistent as he will want to be. In the bowling, the Indian pacers lack that firepower needed given their performances over the last two seasons. In terms of quality, it isn’t up to the mark. Lastly, Stokes is a luxury, And if he fails to perform, RR will need to include someone like a Curran or Miller.

RR not among the elite teams in IPL 2020 – Our verdict 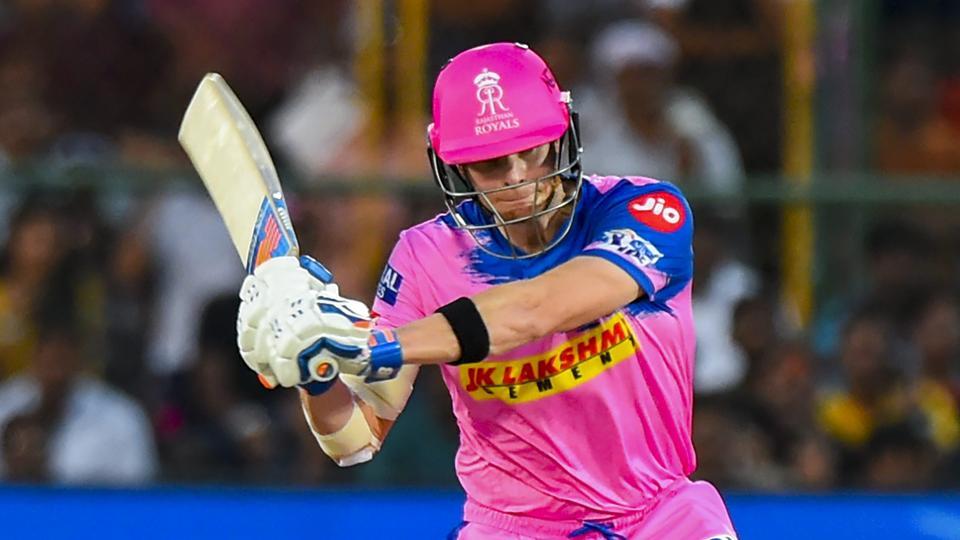 RR will need their four main stars to do most of the work. It’s a simple solution. The pace support cast is strong with the options the side has got. The spin department also looks sharper than recent seasons. However, the worry lies with the Indian pace-bowling contingent, the opening slot, besides the absence of a sheer power-hitter in the lower middle order.

However, the Royals have a young side at large and they can contribute immensely. The Royals have a decent look overall but can lack that killer instinct with the absence of genuine match-winners.

On their day, RR can spring a surprise. It will take a lot to push for a top-four berth though. Let’s hope for the best.

Liverpool Transfers: Who should the Reds sign between Timo Werner and Adama Traore?