Rangers have shown plenty of early positive signs and will hope they can sustain the pressure in order to dethrone Celtic. 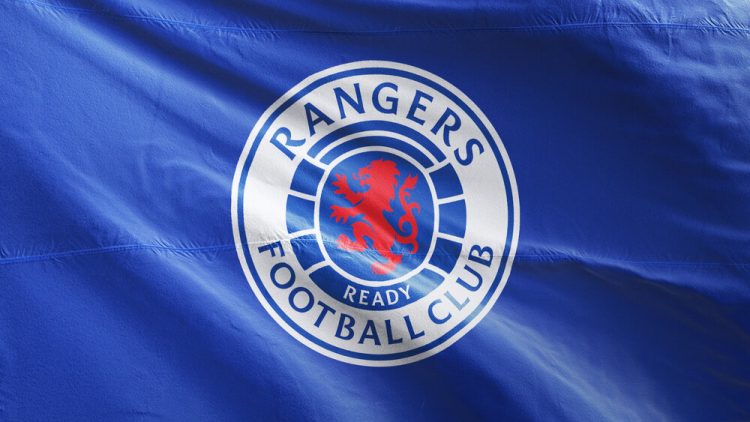 Rangers are currently at the top of the Scottish Premiership table. (Image Credits: Twitter)

Rangers have made a positive start to their 2020-21 Scottish Premiership campaign, showing absolutely no signs of nervousness, something which had plagued them since their return to the top flight.

However, these are still early days for Steven Gerrard and company, who will need to take a measured approach in order to ensure that they do not allow their bitter rivals Celtic to get an upper hand and win their tenth successive domestic league title.

The Gers are yet to lose a game in the Scottish Premiership this season, winning five and drawing once as they presently find themselves at the top of the league table.

Upon the completion of the ongoing international break, there are strong indications that Rangers will be able to sustain their form and give Celtic a run for their money. And here’s why:

What is even more impressive is the fact that on an average, the Glasgow-based side have enjoyed as much as 72 per cent of the overall possession, with the figures including opponents such as Aberdeen.

Steven Gerrard hasn’t made too many changes to his defensive set-up with skipper James Tavernier being joined by centre-backs Connor Goldson and Filip Helander, along with left-back Borna Barisic.

While a few changes have been made now and then, the overall set-up has remained the same. Together, the defenders have made the job easy for Rangers goalkeeper Jon McLaughlin.

It doesn’t mean though that the summer recruitment from Sunderland has done any lesser job between the sticks, as he has made great efforts to keep last year’s first-choice goalkeeper Allan McGregor on the bench.

So far, as many as seven players have come through the Ibrox door this summer, with two of them returning to the club, following their impressive loan spells last season.

Steven Gerrard has kept his focus equally on all areas of the pitch and has more options to change the dynamics of his team as per requirements this time around.

Former Rangers assistant manager Jimmy Nicholl in a recent interview said that teams often sit back and make it tough for the Glasgow giants to find a way through their defences.

However, now that the Gers have more options, Gerrard can change the formation and playing style of the team to get that much-needed breakthrough in such games. He said:

“The big thing is Steven has got options now where he can choose one or two strikers from three. He might think about playing two upfront. He could go 4/1/3/2 or 3/5/2 – it doesn’t really matter as he has full-backs or wing-backs that will through balls in the box anyway. So yes, he could go with two strikers if that’s what he wanted.”

With the signings of Kemar Roofe and Cedric Itten, Steven Gerrard can now play two strikers or may even use three midfielders to make the runs which can carve open resolute defences.

Steven Gerrard and his Rangers team are more matured

This is Steven Gerrard’s third season at the helm of the Scottish club and the previous two campaigns have taught him a lot about the basics of the game.

Rangers went toe-to-toe with Celtic until late December last season but lost track when the season resumed following the winter break in January as nether the manager nor the players had the maturity to deal with the high-pressure situation.

However, things are already looking different this season. Gerrard doesn’t want to leave things for too late and will be in favour of creating at least some breathing space between his side and Celtic. Although the Gers are six points clear of the Bhoys, the defending champions have two games in hand.

Celtic have been relentless over the course of the last nine seasons and are at a different level than all the remaining teams in the division. They have more resources available compared to the other teams and the arrival of Shane Duffy from Brighton and Hove Albion will only help them improve.

And that is why, it’s extremely important for Steven Gerrard’s side to come out with positive results from the Old Firm derbies, something which they haven’t been able to do consistently over the past few seasons.

However, Gerrard has a solid team at his disposal this time and he can surely make it a season to remember for the Rangers faithful.

Only time will tell whether Rangers will be able to stop Celtic’s juggernaut, but the club have gone through a lot of turmoil over the years and a league triumph will do them a world of good. And hopefully, this will be the season.