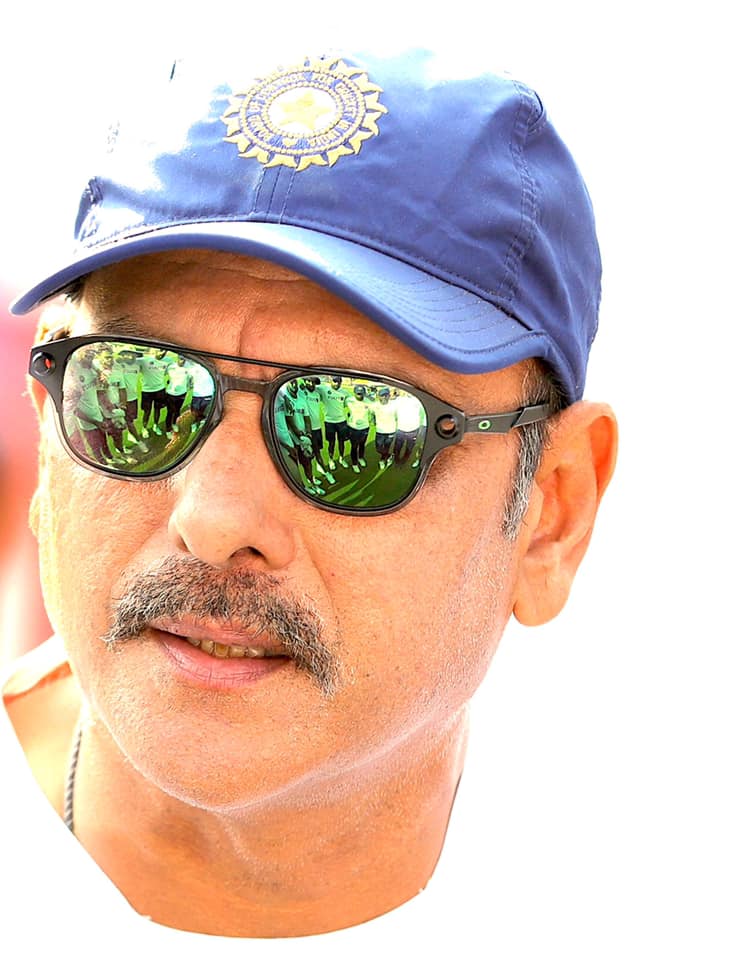 Former team director Ravi Shastri has decided to apply for the team’s head coach post as the Board of Control for Cricket in India (BCCI) extended the deadline for further applications.  Anil Kumble resigned last week from the post of head coach owing to differences with skipper Virat Kohli.

Kumble’s original one-year contract ended after the Champions Trophy, but he was asked to continue with the team for the ongoing West Indies tour. After Kumble decided to exit from the setup, BCCI increased the deadline to July 9 in order to ensure more applications to add to the already shortlisted candidates that includes Tom Moody, Lalchand Rajput, Virender Sehwag, Richard Pybus and Dodda Ganesh. The BCCI’s cricket advisory comprising Sachin Tendulkar, Sourav Ganguly and VVS Laxman has been assigned, like last year, to select the best possible candidate as Head Coach of India.

Under Anil Kumble’s supervision, India enjoyed a great runin all formats. In tests, after a test series victory in West Indies, India remained unbeaten in the marathon home season against New Zealand, England, Bangladesh and Australia. In the process, India attained the No 1 rankings too. Moreover, the Men in Blue toppled New Zealand and England on home soil before losing the final of the Champion’s trophy against Pakistan. As a coach, Kumble lost only in a bilateral T20 series against West Indies in a two match series held in USA.

Ravi Shastri, who had applied for the job even in 2016 after Duncan Fletcher left the spot vacant, was appointed as the team director between 2014 and 2016 – a period in which, the Indian side reached the semifinals of both- the World Cup 2015 and the World T20 2016.

Considering all the recent developments, no one will be surprised to see Ravi Shastri back to the role he cherished before Anil Kumble was selected ahead of him by the Cricket advisory Committee last year.