Finally there is a ray of hope visible to the Indian and International tennis players after plans have been put forth to eradicate their financial woes. 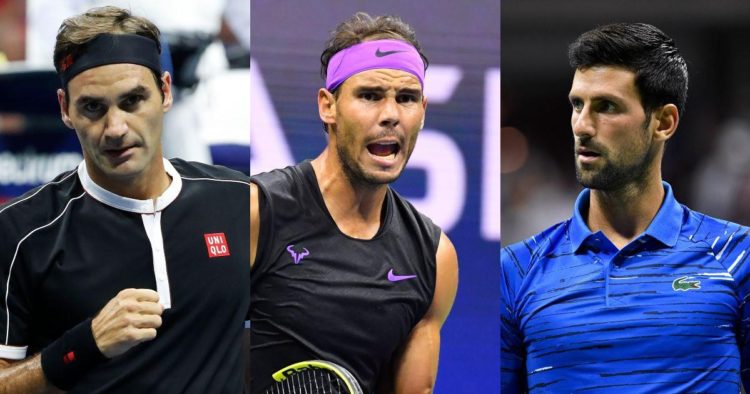 The latest development in the world of tennis has provided much needed relief to the lower ranked tennis players after they endured months of zero-pay. Novak Djokovic, Player Council chief, said steps would be taken to ensure that only those players who are most deserving will benefit from any relief plans.

“I spoke to Roger and Rafa a few days ago and we had a conversation about the near future of tennis. How we can contribute to help lower-ranked guys who are obviously struggling the most,” the world number one said.

Djokovic said up to $US4.5 million ($NZ7.4m) will be distributed to lower ranked tennis players. There is a huge gap between the amount the top 100 players earn compared to the 200, 300 or 1000 ranked players. They only suffice by their weekly earnings.

The fund planned to be set up by the big 3, namely Rafael Nadal, Novak Djokovic and Roger Federer will be helping out the players who are financially hit by the cancellation of tournaments.

The AITA in India has devised a plan to resume the tennis calendar post lockdown with some restrictions. “AITA therefore, based on the assumption that the complete National Lockdown may be lifted in the course of the next 2 months and that travel restrictions may be eased somewhat, plans to launch a Domestic circuit to start tentatively in July 2020,” AITA said.

“AITA proposes to start Tournaments for all age groups. These will initially (in July and August) be restricted to State Level tournaments keeping in mind the need for restricting travel.”

“It shall subsequently graduate into Zonal and National tournaments in September, October and November once the travel restrictions and social distancing norms are further eased,” it said in the official statement.

These steps may be tiny but their impact will be significant. There has been a recent need for some help from the organizations. While there was an online petition by Sofia Shapatapova, the other players tweeted their worry about the COVID -19 situation that cancelled all the tournaments.

The ATP, WTA, ITF and even grand slam committees have decided to set up a relief fund for the lower ranked tennis players. “If we don’t have any events [in 2020], maybe next year’s Australian Open prize money can be contributed to the fund.” Djokovic further said. He has already made two considerable personal donations to healthcare systems to fight the pandemic better, one in his native country Serbia and other in Italy. 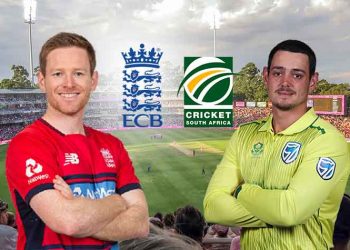