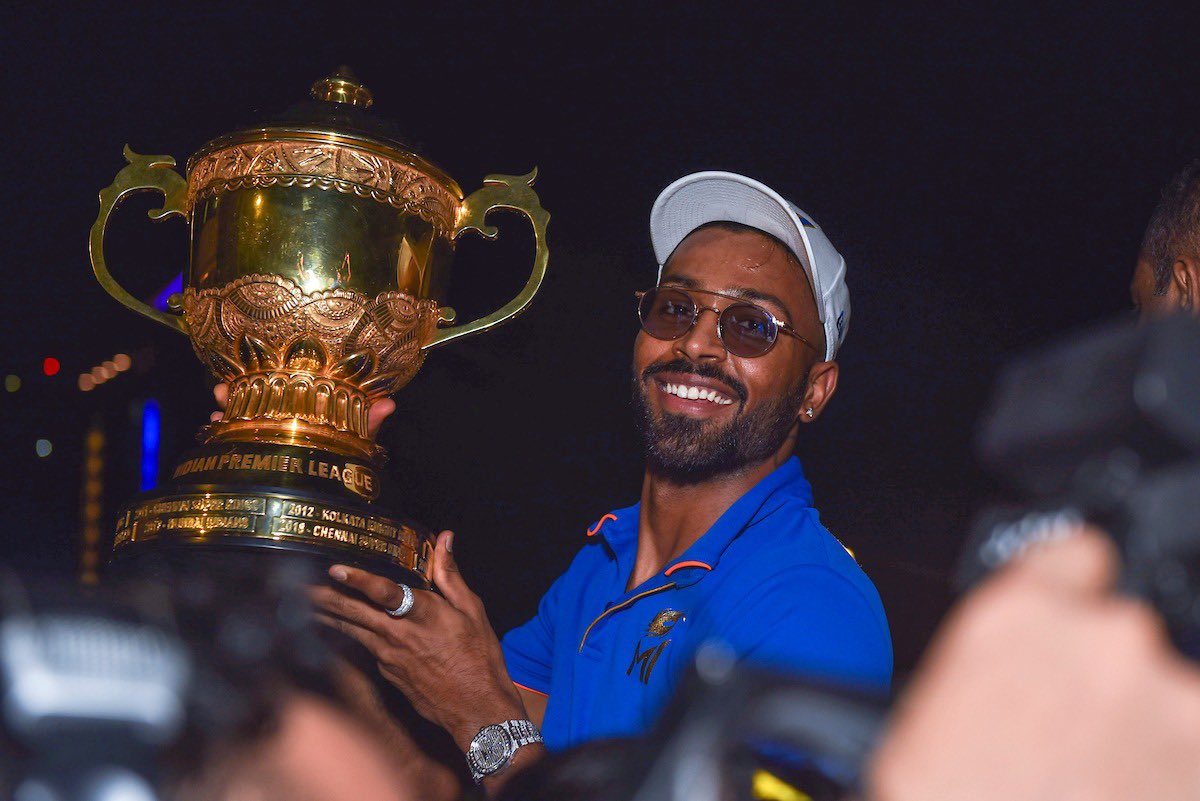 As the clock ticks faster, the countdown to the ICC World Cup 2019 gets closer. The 2019 edition of the World Cup starts from May 30 onwards with hosts England taking on South Africa in the opener. The 10-team tournament will be an enticing affair for the cricket on offer in the next one and a half months. Speaking about the balance of the teams, all-rounders will be an interesting quartet in every team. Their role and influence will be massive to guide the sides in the tournament.

Every team went on to strengthen their squads with options in all-round department ranging from pace to spin. The role of the all-rounders cater to batting and bowling. There are also some genuine all-rounders out there, who are seen as the match-winners. The idea will be to keep their teams in the mix and provide solidity during matches.

It is a major saying that all-rounders are a blessing for any team, especially in a big event like the World Cup. From powering the sides to quick scores and setting the tempo, the role with the ball is substantial as well. Here we look at five all-rounders that could have solid influence in the ICC World Cup 2019.

One of the most standout players of the Indian Premier League 2019 season was Andre Russell. The 31-year-old senior cricketer is looking to make the most out of the opportunities since returning from a doping ban imposed on him in January 2017. The powerful West Indian was included in the squad after a terrific IPL 12 season where he was KKR’s best player on show.

Russell can power West Indies in the lower middle order. He has the gift of hitting towering sixes and can change the game in a quick space of time. He is also a useful medium-pacer, besides being an excellent fielder. One thing the management will look t0 ensure is that Russell stays fit and gets going. He is making a return to the side after a while now and all eyes will be on him.

Hardik Pandya is a true and complete all-rounder. He gives the side the depth in batting at number seven and can power the team in the final few overs with his ability to strike the ball well. A quick-fire 30-40 at the death for example, will serve Virat Kohli & Co. well against top teams. Be it batting first or second, Pandya has shown that he can be the match-winner of he manages to stay in control. His wicket-taking ability will be useful.

Pandya had a stellar IPL season and helped Mumbai Indians win the title. Fans would want to see Pandya play the helicopter shot, something he has added to his arsenal. The 25-year-old’s bowling has steadily improved and that could define his purpose in the Cricket World Cup.

Ben Stokes will need to up the ante for England. He hasn’t enjoyed the best of form in recent times, but the World Cup can serve his purpose. Regarded as one of the most productive all-rounders of the game, Stokes will have to raise the bar and show all that he has got up his sleeves.

He hasn’t been amongst the wickets in recent times in ODIs and that’s something he needs to sort it out. Batting wise, the unbeaten 71 against Pakistan earlier this month, showed that he can make an impact in that middle order. Stokes is an explosive batsman and is also a potent bowling option. He is known for his hit-the-deck style combined with genuine pace. The Durham all-rounder is an integral part of the English side. 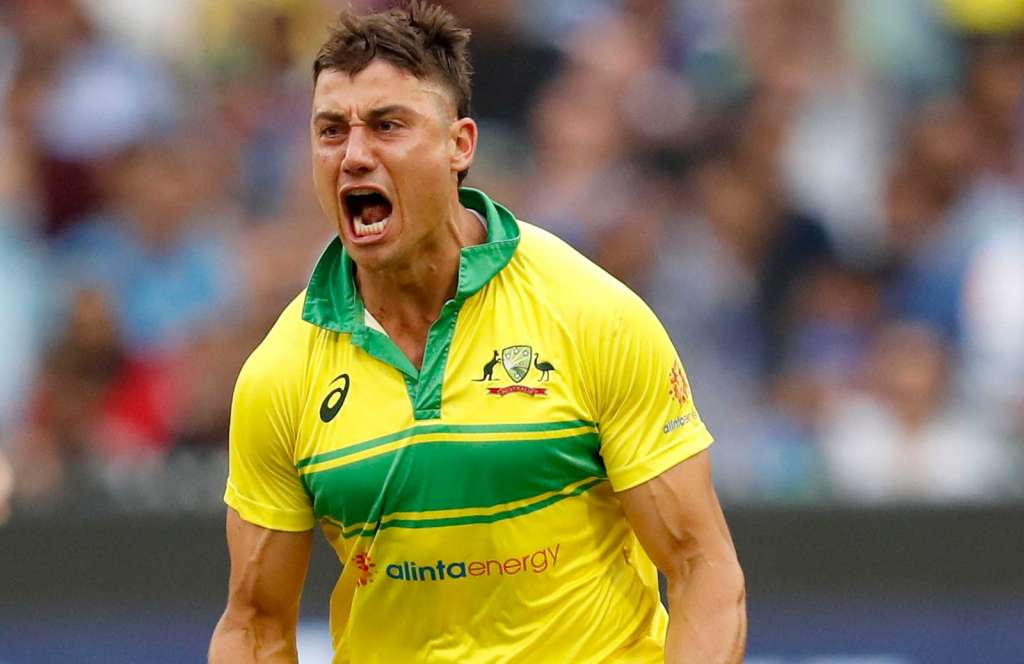 Australia will be wanting to see Marcus Stoinis rise and make an impact in the World Cup. One of the players who have gone on to make a big name for himself in recent times, Stoinis is a gem in this Aussie side. He will be their fifth bowler and his influence in the middle overs could prove to be immense.

With the ball, the 29-year-old medium-pacer boasts of sound accuracy and subtle variations. He is pretty much decisive on most pitches round the world. Stoinis is also a technically-sound batsman, who likes to settle down, before powering the team with his shot-making abilities. It’s a blessing for Australia to have someone like Stoinis. 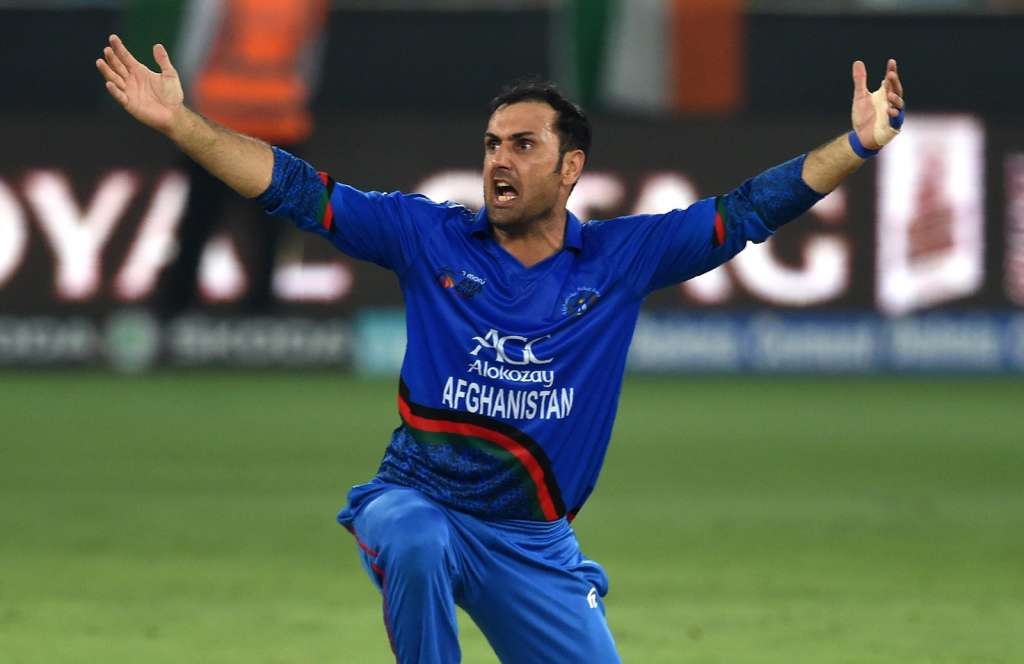 Afghanistan will look up to 28-year-old skipper Naib is a strong all-rounder and will look to lift up the middle order. He is a strong bowling-all-rounder. A lot will revolve around his performances. Mohammad Nabi is an experienced figure and will need to bring in the consistency factor.

Nabi had a strong outing in the IPL 12 season. He has been a strong figure in that Afghan dressing room. He is someone that can deliver the goods under pressure in terms of both runs and wickets. The spin all-rounder has the credentials to go out and force things on the cricket field. He is highly economical as well with the ball.