Royal Challengers Bangalore in IPL 2020 will look to break the shackles and move on from the disappointments across seasons.  The side had a fair Indian Premier League (IPL) Auction 2020. Royal Challengers Bangalore added some genuine firepower in the squad and addressed issues that bothered them with some pivotal stars on offer. The side looks experienced and has a nice touch to it. However, the Virat Kohli-led side has to get the side to perform to their abilities.
At the IPL Auction 2o2o, the headline buys for Royal Challengers Bangalore was that of Australian limited-overs skipper Aaron Finch. The experienced opener, who had a strong 2019 campaign in limited-overs cricket, was snapped up for a staggering sum of Rs 4.50 crore. He is set to be the pivotal factor in the ranks in that quality opening slot. If Finch gets going, RCB will be relieved after the disappointments at the top.
Another headline purchase for Royal Challengers Bangalore in IPL 2020 was in the form of Chris Morris. The side wanted a genuine all-rounder and managed to rope in Morris for a staggering Rs 10 crore. He has a lot of IPL experience under his belt. In Dale Steyn, the side has a leader in the ranks in terms of fast bowlers. However, his injury concerns are a thing of worry. RCB need Steyn to be 100% fit.
In Kane Richardson, they get a seasoned T20 bowler. The pacer has what it takes to do damage and support Steyn when the need arises. In Sri Lanka’s Isuru Udana, RCB gets a genuine pace-bowling all-rounder. The left-arm pacer adds variety. Australian Joshua Phillipe and youngster Pavan Deshpande made up in the squad as well.

Royal Challengers Bangalore have a genuine mix in the batting ranks 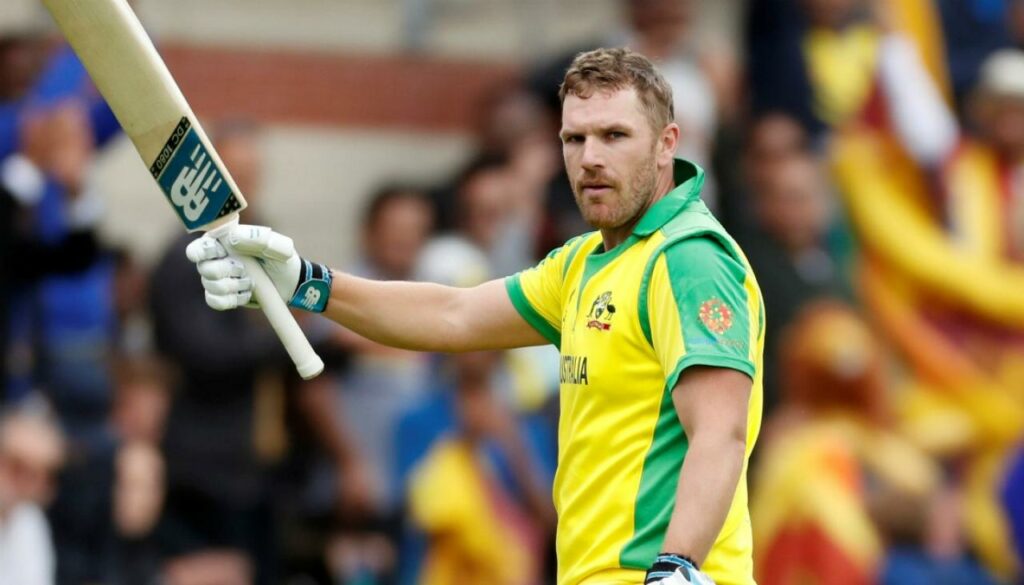 Finch will open the batting alongside Parthiv Patel. They are capable of giving the side a desired start upfront. Finch, in particular, is the main man for RCB and a lot will ride on his offerings. He can attack from ball one and also play as the anchor of the need arises. He is highly experienced and that makes him a top-notch option.
19-year-old batsman Devdutt Paddikal has earned a lot of reputation in the domestic ranks. In a short career, he has done all the right things and is a genuine option for Karnataka. He can also open the batting alongside Finch, which will allow Patel to come lower down the order. RCB has genuine talent in Paddikal. Then there is Australia’s 22-year-old wicket-keeper Joshua Philippe.
He is an exciting talent and can replace Finch whenever needed at the top. He is currently featuring in the Big Bash League.
At number three and four, RCB has the best batsmen on offer in the form of skipper Kohli and AB de Villers. Like every year, RCB will once again depend on these two superstars in IPL 2020 for the match-winning knocks. They are a class apart and have been top-notch for the franchise over the years.
Moeen Ali is a genuine floater in the ranks and can power this RCB side. He adds value with his spin on offer as well. In Morris, RCB will aim to get the finisher. He has all the skills of getting the big hits and providing an experience as a finisher. Pawan Negi and Shivam Dube are two more crucial options as all-rounders. Both give the side more depth. Gurkeerat Mann is a batting all-rounder and is an option on the bench. 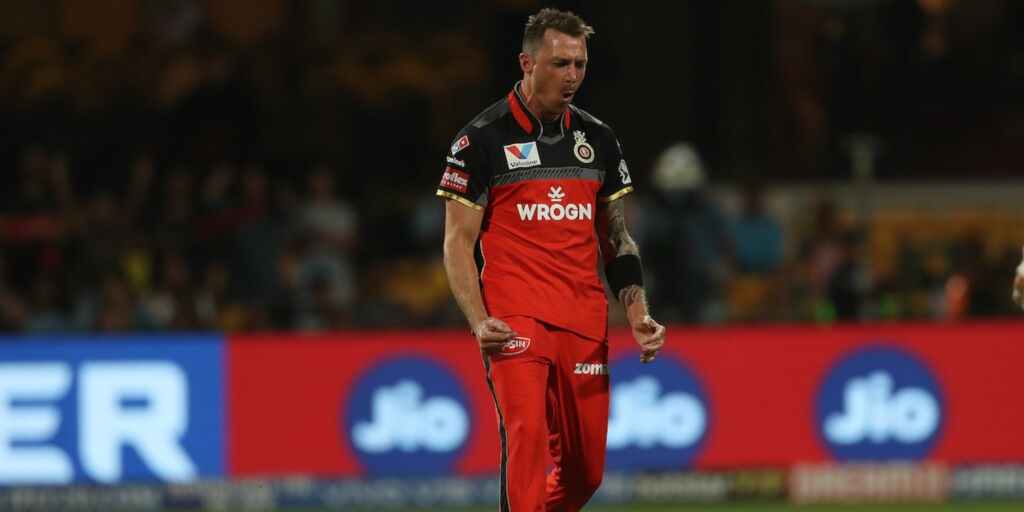 Steyn will be the go-to man for Kohli in the pace department. His knowledge and experience will be influential. Keeping him fit is crucial and one can expect Richardson to fit in when the need arises. The Australian is a seasoned campaigner and both these players can be rotated. RCB get someone (Kane) who is excellent at the death and that solves many issues. Whenever RCB needs something different, Sri Lanka’s Udana comes in as a vital player.
Morris adds further potential as a pacer. He is likely to fight for a slot with Moeen and the two could be rotated as per conditions.
So here are four genuine pacers and that boosts RCB in IPL 2020. The Indian pace contingent has a nice blend. Navdeep Saini showed last season what he can give to the side. He has gained more experience playing for India of late. Umesh Yadav is another senior pacer and will be influential as the season progresses. Mohammad Siraj brings in the depth.
Dube also can bowl medium pace and can get some few overs in between.
In spin, Washington Sundar, Yuzvendra Chahal, and Negi are the three principal names. That’s a solid group of spinners that has the luxury of a Moeen rolling his arm as well. Bengal’s Shahbaz Ahamad is in there as well.

Like every season, RCB often has one of the most talented squads at their disposal. However, the lack of consistency is a major issue that has plagued Kohli’s side. Often there is that over-dependence on Kohli and ABD. Over the years, the all-rounders haven’t done well and this time we have Morris coming in. Can he justify his price tag?
Steyn’s injury issues are a concern as mentioned above. Therefore, Richardson and Udana need to be ready.

Royal Challengers Bangalore need to be more consistent in IPL 2020: Our verdict

Kohli’s side has a decent touch of players and there is plenty of shine about them. Like every year, RCB has once again assembled a mix of talented individuals and superstars. But this time they cannot afford to make the same mistakes as they did in the past three seasons. Kohli needs to be more proactive as a leader and the players will be required to support him.
Several players like Finch, Morris, and Steyn are crucial to the chances. RCB cannot depend solely on Kohli and AB to get the side performing. The bowling unit looks sharp and needs to be more consistent than we have seen in recent years.
If RCB can stitch a run of victories, they can do well and challenge for a place in the play-offs in IPL 2020. However, the side is a realm of the unknown. They can explode and implode equally at the same time. Let’s see how things pan out for RCB.

Previous articleWhat Were The Best Moments For Women’s Cricket In 2019?
Next articleWhich Were The Key Highlights For South Africa In 2019?