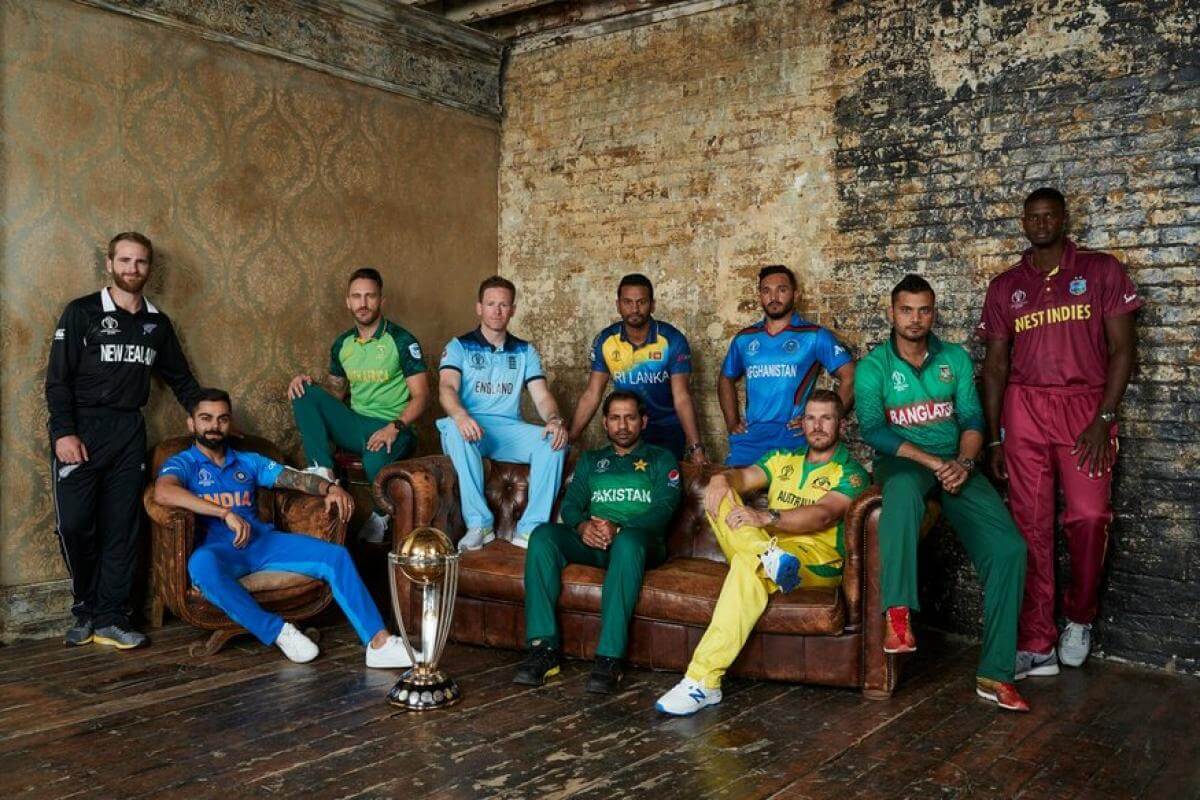 In the ICC Cricket World Cup, England has managed to get back the fourth spot on the table with a win against India. Kohli’s team, on the other hand, has failed to retain the undefeated tag although maintained the same ranking with good Net Run Rate. After India’s defeat now the tournament semi-final looks closer for England team. But other few teams still have opportunities to make it to the knock out stage.  Let’s see what the exact team situations are currently and how they can qualify for the semi-final.

Australia: The only team that has been already qualified for the semi-finals in Australia. They need to beat their next and last encounter against South Africa to secure the top position. This will allow them to play the fourth-ranked team of the table, arguably a weaker one. In that case, they will have an edge to qualify for the finale.

India: India needs one point to secure playing in the next phase and book a semi-final spot. Thanks to the Net Run Rate, India is still in second place. So one point from two matches left for them is a must. Even a washout or tie will do in this case. India will be facing Sri Lanka and Bangladesh in their next.

New Zealand: The Kane Williamson lead side same as India, even New Zealand one point to secure the top four staying. Their next is Against the hosts England who are back on the winning track.  But the Kiwis cannot reach the top now.

England: England’s situation is actually depending on others. While the top three place looks settled for the knock out stage, the fourth position is still dicey. A win against New Zealand will do it for England. Hopefully, they will be able to do so after their miraculous performance against the mighty Indians. But what If they lose? Then they will have to wait for the Pakistan- Bangladesh match. Whoever wins that match needs to lose their other match to hand over England a semi-final spot.

Pakistan: After India’s loss now it is a do or die situation for Pakistan. They have to beat Bangladesh and hope for England to lose against the Kiwis. If England wins, India will have to lose both their remaining matches and finish below Pakistan in Net Run Rate. Only this ifs and buts can do a miracle for Pakistan.

Bangladesh: For Bangladesh,  their next two matches against India and Pakistan are must-wins. Then England has to lose. Moreover, Bangladesh has to finish with a superior Net Run Rate than New Zealand. Looks easy?

Sri Lanka: The Lankans are in a tough situation technically. They have to win both matches with huge massive margins. Then New Zealand has to thrash England ruthlessly. Only this can make room for Sri Lanka.

South Africa, West Indies, and Afghanistan already have been eliminated. But their remaining matches may still affect the points table.