Sir Frank Williams made Williams what it is- a team of champions that became an iconic constructor! 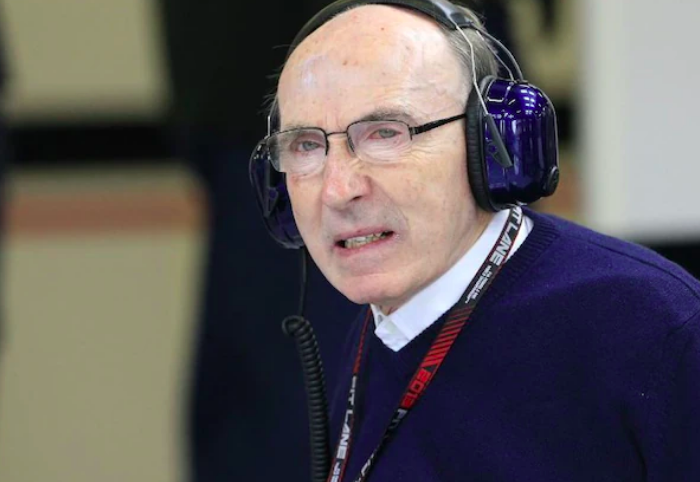 Most racing drivers dream of being in Formula 1. To many, it remains a lifelong aspiration. Many end up in other forms of Motor-racing having never reached its pinnacle.

God alone knows what the significance of meeting a team principal would mean to them? Something they may never be able to put into words.

All by himself. Completely on his own.

What’s remarkable and deserves to be considered so is that he did that without ever stepping in the cockpit of an F1 car.

Without ever being an F1 driver.

At an age where most end up rethinking their ‘would-be’ career paths, where some prolong studies out of the fear of failing in their future, Sir Frank Williams had created Williams.

You know it as a top notch Formula 1 racing team. It is actually an institution in itself.

Many somehow bump into F1 as complete novices at 24, the age where Sir Frank Williams had laid the foundations of a racing marquee that would forge a memorable journey in F1.

It would remain one of the most widely successful and memorable racing outfits, winning  no fewer than 7 driver championships and 9 constructor titles.

Where others built teams on the mega corposuses of finance and svelte corporate coffers, Sir Frank Williams created a legacy on painstaking tedium of excellence and sweat, a team to which one wanted to belong.

That is why when one speaks of Williams, which was also led by Claire Williams as its chief for many years as Sir Frank grew old, one recounts a racing family. A culture that accounted for excellence, commitment and teamwork- all harmarks of a great.

For someone who started out as a mechanic, before becoming a driver, soon after which he’d come to associate himself with good friend and sixties’ popular F2 and F3 driver, Piers Courage, Sir Frank Williams worked, worked endlessly, journeyed, travailed before rising to the forefront of F1.

As he would look back, not that visionaries of his kind ever do anything else besides casting an eye into the future, he would’ve cherished the legendary drives of Nigel Mansell, the craft of Alain Prost and the wild podium runs of Keke Rosberg.

None of these, you ought to remember, would’ve ever come to life had it not been for Sir Frank Williams, who willed himself into making one of F1’s finest constructors.

Sir Frank Williams, who oversaw 128 pole positions and many legendary driver titles and constructor victories was there when in 1977, the team took what was then its best finish, a P7, in the Italian Grand Prix held at Monza.

He was there when Patrick Head, a long time friend and mega race-car design talent created the 1978 Cosworth-powered machine driving which the great Alan Jones fetched Williams their first-ever podium.

And Sir Frank Williams was also there when in May 2020, Williams Racing recorded massive losses and put itself up for sale.

But a moment of great reprieve, if it must be said, came in 2019, wherein George Russell managed to outperform the experienced Robert Kubica in every single Grand Prix that year.

For someone who did so much for the sport by giving many a young driver a launchpad from which to deepdive into the magnum opus of racing that is F1, Sir Frank Williams has finally found a place in the heavens, having given many a place under the sun.

His life bore witness to troubling, harrowing instances, think Ayrton Senna’s death in 1993. How painfully guilty, it remains to be debated, might Sir Frank have felt that the sport’s greatest hero’s demise came whilst driving a Williams?

How pained he would have felt when he had to endure what was nearly a life-crushing episode in France, nearly three and a half decades back in the day?

For someone who lost mobility in the legs and had to confront the most damaging of feelings by seeing himself permanently onto a wheelchair, there was no stopping Sir Frank Williams.

Creator of not just a racing team, but a symbol of pride that is regarded and envied by countless around! 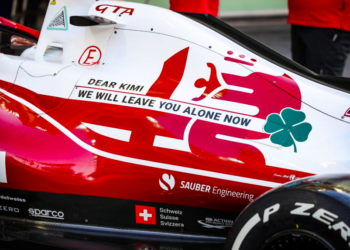 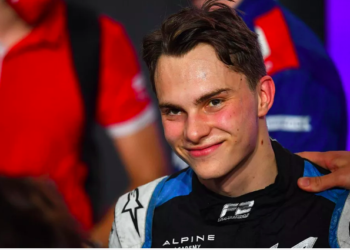 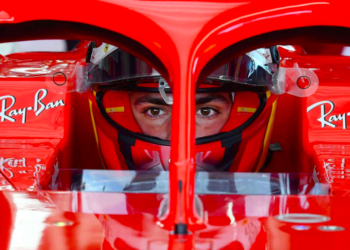 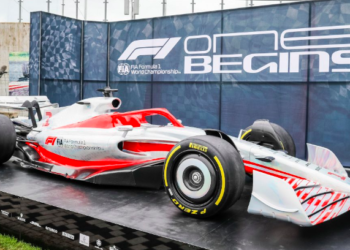