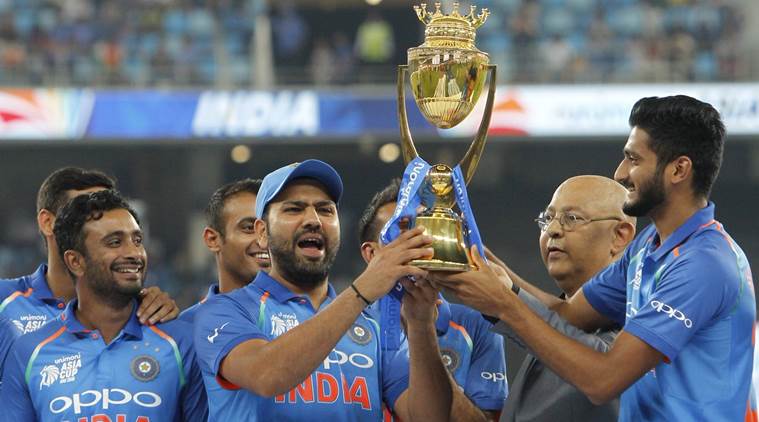 Enigmatic India held their nerves to seal the Asia Cup after beating Bangladesh in a thrilling encounter.  The Indian team led by Rohit Sharma won the trophy a record seventh time. India sent Bangladesh to bat, who managed just 222/10. This was despite opener Liton Das scoring a magnificent century (121).

India in pursuit of 223, were reduced to 160/5, but there were some important cameos from the lower-middle order batsmen, who helped clinch a close game that came off the last ball of the innings.

India handed the pressure well both during bowling and batting. And that somewhat just did the trick in the end. This was the second last-ball win by India in a multiple-team tourney this year.

The last time they won was the Nidahas Trophy 2018 when Dinesh Karthik finished it off. That win had also come against Bangladesh.

As India emerge victorious in a wonderful manner, here we do a statistical analysis of the final that was played in in Dubai in the UAE.

Bangladesh miss out after dream start – The stats

Bangladesh added 120 runs for the opening wicket, but from there on managed a paltry 102. Liton Das smashed 121 off 117 balls, with the rest of the other 10 Bangladeshi players managing just 101 runs between them. The Tigers lost 10 wickets for 102 runs.

Mehidy, Liton spice it up

Master Dhoni a class behind the stumps