Ashes 2019: How Big Of A Miss Is ‘Concussed’ Steve Smith For Australia? 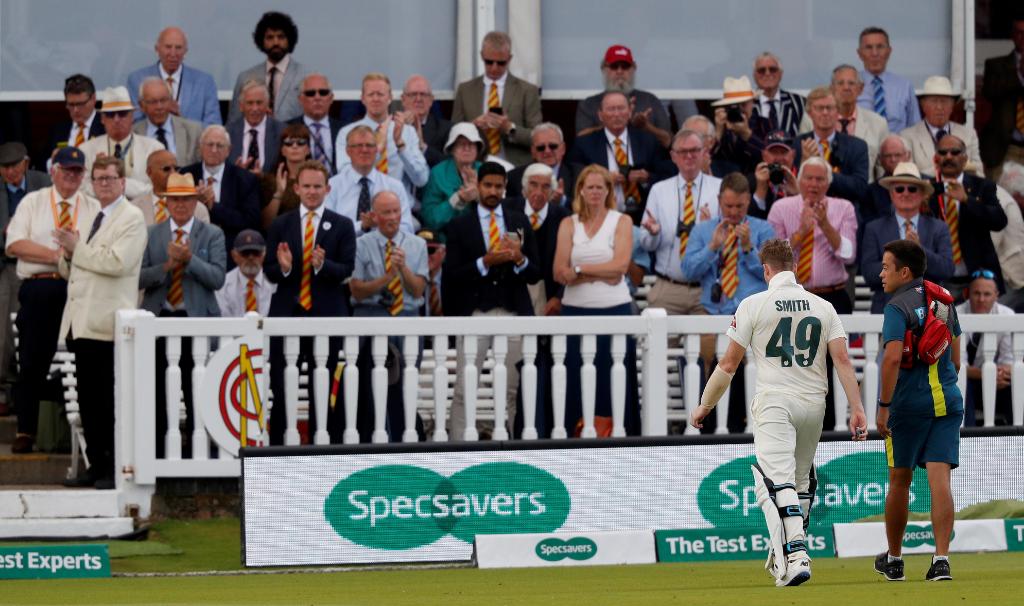 Australian batsman Steve Smith was felled by a Jofra Archer bouncer in the second Test match of Ashes 2019. Smith, who has bossed the ongoing Ashes, was concussed later on and missed the final day of the match. Steve Smith missing third ashes test set to start at Headingley from August 22 onwards. There are basically three things that are highlighted here.

At Lord’s. Smith, 30, was hit in the neck by a 92mph bouncer from fast bowler Jofra Archer. The incident occurred on day four of the second Test. Smith passed an initial concussion test and returned to continue his innings. He hit three fours before being dismissed for 92. Smith has scored 142, 144 and 92 in his three innings so far in the series and leads the show with 378 runs.

Smith has been a rockstar for Australia and was the biggest threat for England bowlers. But now, the Englishmen will have things much easier than before. Smith, who has the habit of bailing out his side from difficult situations, will be missed dearly at Headingley. Can the Aussies offer some teeth and identity in their batting in Smith’s absence?

Here we discuss the three main factors that surround Ashes 2019 at the moment and cricket as a whole. 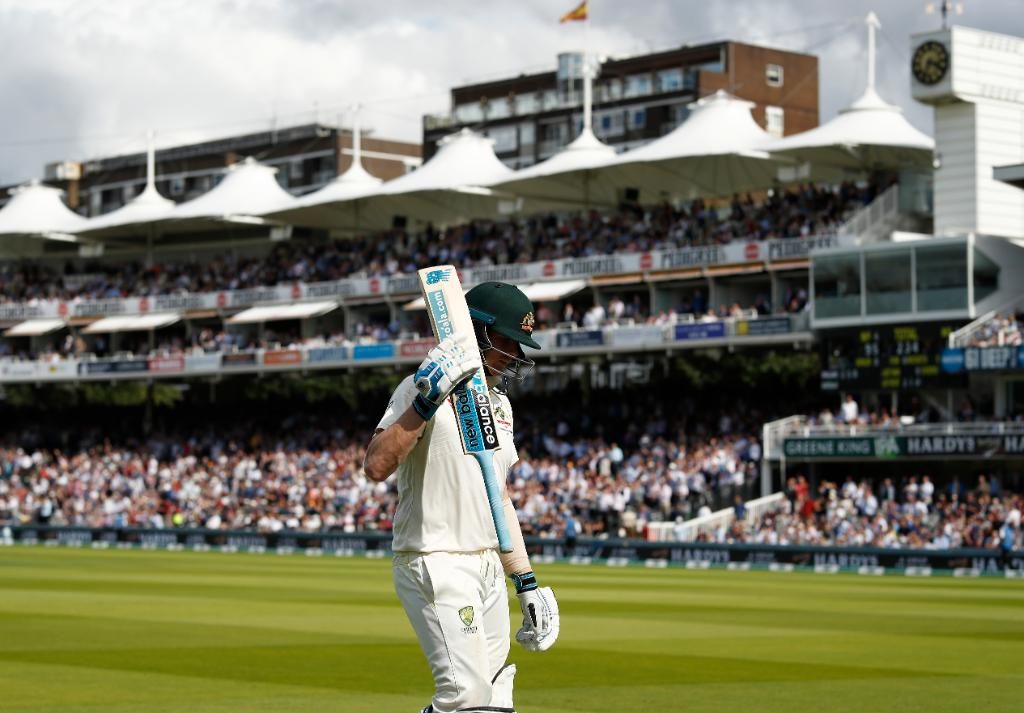 Steve Smith missing third ashes test is definitely a huge advantage for England as they will be aiming to make a comeback in the series. The Ashes 2019 is placed at 1-0 at the moment. England grew in confidence in the 2nd Test and finished as the better side. They have the momentum on their side and with Archer steaming in, the onus is now on Australia to find a way out and protect the lead.

Smith was holding Australia’s batting together and if not for his heroics, Australia could have been 0-2 down already. “It is a huge hole.  You look at the runs he has scored and if you take them out it looks completely different and we could be sat here 2-0 up,” said England skipper Joe Root to BBC.

This is the impact Smith has had. It was indeed a smart decision by the medics to hand him proper rest and give him the time to bounce back. These protocols are in place to keep people safe after they are damaged by a cricket ball.

Australia replaced Smith for the second Test with Marnus Labuschagne. The promising cricketer smashed a well-knit 59 in the second innings to show his character. But does he have that mettle to fill in the shoes of world’s best batsman in Tests?

Smith is on a different level. He can bat on and on and stay focused and strong. He is almost rooted at the crease. Not having a hero like him could see Aussies suffer in the third Test. With Steve Smith missing third ashes test, England will plan well and target the unsure Aussie batting line-up. Smith’s absence had handed the hosts a significant advantage.

A cruel way to get injured 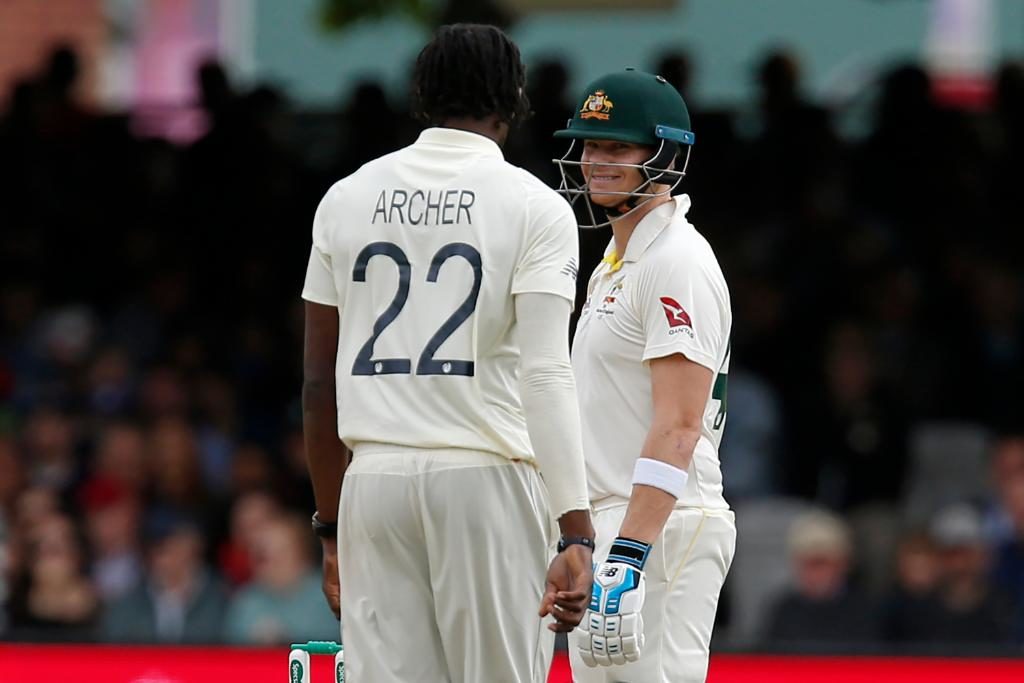 Smith never liked wearing the stem guard. But now perhaps this incident will force him to get along with the game and put on the gear. It’s a protection and after the tragedy of Phil Hughes in 2014, nobody can take things for granted. Fast bowlers will bowl bouncers and at Archer’s pace, one isn’t sure where the ball is set to hit you.

Smith’s minor misjudgements first saw him suffer a blow on his elbow. He then fell after taking a blow on the head. It’s a scary reminder of what top-level sport and cricket can do. Also, one can’t ban bouncers. Therefore, protection in any form is key. One may like or not like the same, but there is a level of compromise that can be associated thereafter for one’s own safety.

“He is obviously a big focal part of their team and we have got to try and capitalise on this opportunity. Although it might give a little bit of a boost to the group, our whole team and squad want to wish him a speedy recovery,” added Root.

Why stem guards need to be made mandatory? 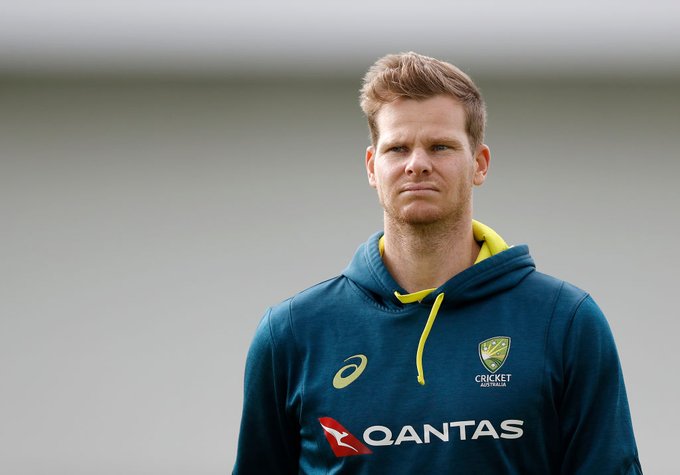 This is something that the ICC needs to address on a quick basis. Stem guards are essential and there’s a reason why most batsmen today wear the same. It’s to offer that extra bit against deliveries that hit a batsman in that zone. After Smith’s injury in the second Test, coach Justin Langer had voiced for making these guards mandatory in the future.

“He (Smith) just doesn’t feel right (wearing a stem guard).  I know they came in after the tragedy of Hughesy. He might rethink it now after seeing what happened today, but you’d have to ask him that. At the moment, the players have a choice and I wouldn’t be surprised if they become mandatory in the future,” Langer had stated.

As reported by The Sunday Telegraph, the ICC is currently working on a project with Loughborough University, in coordination with the England & Wales Cricket Board, around improving the quality of neck protectors to better protect players, and establishing a gold standard so that players know what the safest option is.

Once an upgraded product comes out, Cricket Australia could mandate that players wear the neck guard. For players’ safety, one hopes that things fall into place here.