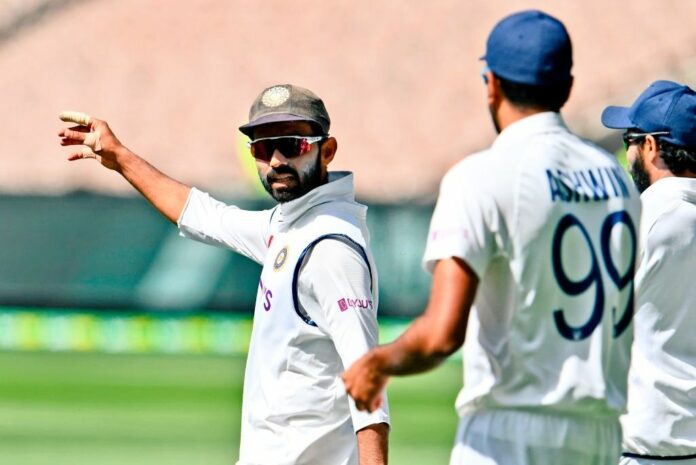 Australia won the toss in the match and scored 195 runs batting first. After this, Team India took a lead of 131 runs, scoring 326 runs in the first innings. In response, Australia scored 200 runs in the second innings with a run rate of 1.94 after playing 103.1 overs and gave India a target of 70 runs. It was the slowest innings since 1978, playing over 80 overs at Australia’s home ground.

The Indian team started off chasing the goal did not start well. The team lost two wickets for 19 runs. Opener Mayank Agarwal 5 and Cheteshwar Pujara 3 runs returned to the pavilion. Australian fast bowler Mitchell Starc was caught by wicketkeeper Tim Paine in the fourth over of the innings. On the very first ball of its next over, Pujara was caught out by Pat Cummins at the ball of Pat Cummins.

No Australian player could put fifty in second innings

In the second innings for Australia, Cameron Green scored the highest 45 off 146 balls and opener Matthew Wade scored 40 off 137 balls. Apart from these, Marnus Labuschen scored 28 and Pat Cummins scored 22 runs. Mohammed Siraj took the most 3 wickets for India. Apart from these, Jaspreet Bumrah, Ravichandran Ashwin and Ravindra Jadeja got 2-2 success. Injured Umesh Yadav took one wicket.

Indian spinner Ashwin has become the highest bowler out of 192 left-hander batsman in Test cricket. In this case, he left behind former Sri Lankan spinner Muttiah Muralitharan. Among Indians, Anil Kumble is at number two. He hunted 167 left-handed batsmen.

Indian fast bowler Bumrah took a total of 6 wickets for 33 runs in this match. This is his best performance so far on this ground. Earlier, he took 3 wickets for 53 runs on this ground. Bumrah played 7 Tests at Melbourne Cricket Ground. It took 15 wickets at an average of 13.06.

Indian fast bowler Umesh Yadav did not field in the fourth day. He was injured on the third day in the 8th over of Australia’s second innings and went out of the ground. He complained of leg pain. Umesh could bowl only 3.3 overs and took a wicket. His over was completed by Mohammad Siraj. Lokesh Rahul fielding in his place.

Steve Smith flopped for the second consecutive inning. He scored 8 runs. He was bowled clean by Jaspreet Bumrah. He could not even open the account in the first innings. This is his second lowest score in a match in a Test career. Earlier, he scored 3 (2 and 1) against England in the 2013 Lord’s Test.