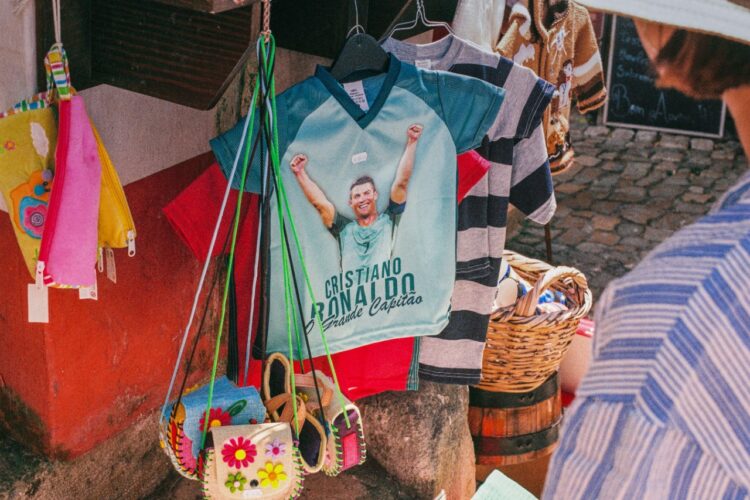 We’re finally getting over a blockbuster summer transfer window which saw high profile moves from the world’s biggest and best football stars. First, Messi dominated the headlines with an emotional move to PSG – then we saw a big money move to former club Chelsea for Romelu Lukuku. We saw the breakdown of what was set to be the biggest transfer in Premier League history – a potential transfer for the UKs leading striker Harry Kane to Manchester City.

However, these sagas were overshadowed as the Ronaldo transfer battle between rivals City and Utd came to a head, with Utd fans celebrating the homecoming of their legendary number 7.

But how did the football world respond? The transfer resulted in worldwide pandemonium, with frenzied fans taking to socials and the club shops to be part of the historic return. We’ve put together the transfer in number just to demonstrate the impact of the world on football.

These numbers are accurate as of the 30th of September:

This transfer was arguably the most high profile transfer in football history. There is unlikely to be such a globally discussed sports related transfer for many years to come. Time will tell whether Ronaldo’s rich vein of form continues and if he will make the all important difference when closing the gap between Utd and those competing for Premier League glory. But for now Utd are riding the high of their hero returning.