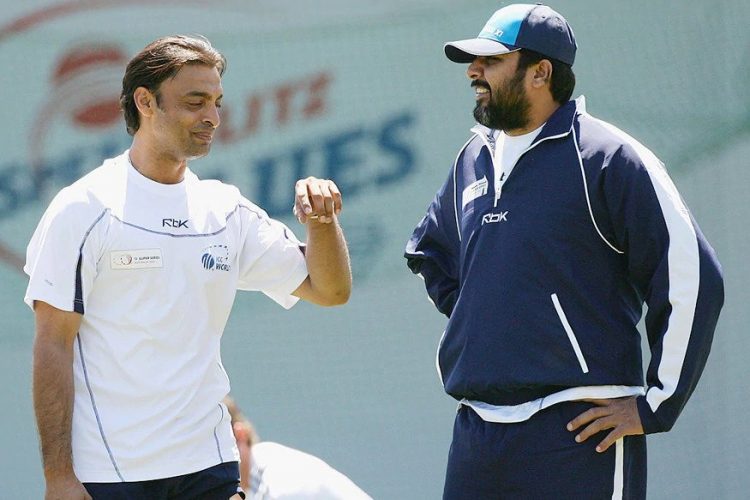 Former Pakistan players have saluted Team India for their stunning win in the Test series against Australia. Former fast bowler Shoaib Akhtar said that the children’s team has beaten Australia. India has invested in young players for the last 10 years. This victory is the result of that. Former Pakistani captain Inzamam-ul-Haq also praised India.

Shoaib said on his YouTube channel – I have been watching Team India win in the Test series against Australia. The current performance of the team has shown that it has the ability to collapse the fort of Australia. His victory is even more special because the team did not have star players and only young players were on the field.

The former fast bowler said- Children have beaten the Australia team. The entire credit for forming such a team goes to Rahul Dravid. He has nurtured young players. The result of that is that the team is doing well in the Under-19 also. The same players are showing skills in the senior team. I would say that this victory is the result of India’s 10-year investment. India has enhanced its skills by investing in the right direction.

The 328-run target was not easy with young players

Inzamam said that chasing 328 runs was not an easy task. While young players are playing in your team instead of senior players, this win becomes even more special. Shubman Gill and Rishabh Pant’s innings in making big scores is commendable. The entire Indian team tied Australia in a circle. The team’s aggressive and positive strategy was the real reason for the victory.