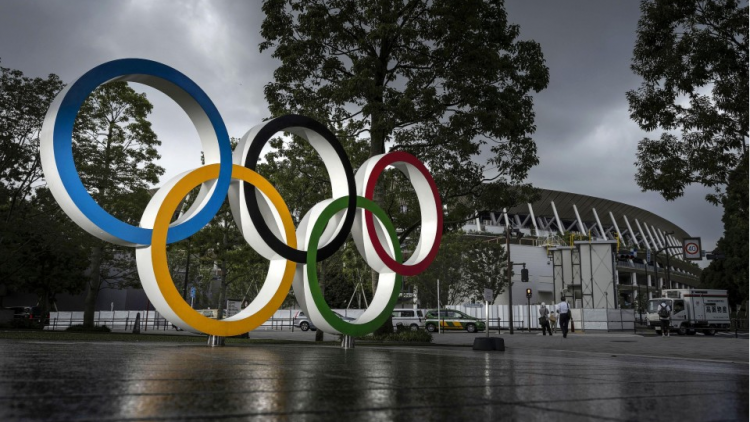 Organizers of the Tokyo Olympics have issued necessary guidelines regarding the games. According to this, there will be a ban on cheering fans. Players will not be allowed to speak loudly and must have physical distance. Not only this, the players will have to return to their country as soon as possible after the event ends.

Players must wear masks at all times except for training and events. Those who violate the rules will be processed. Players have to bring a corona negative report 72 hours before arriving in Japan. Along with this, they will be tested every 96–120 hours during the games. That is, every fourth or fifth day the player will be tested.

Not the law, but everyone has to be careful

Tokyo 2020 CEO Toshiro Muto said, “This is not the law, but we need to be careful and tell people to be cautious.” The rule is to stay in Quarantine for 14 days when we come to Japan right now. But players and fans coming from outside will be exempted. However, fans have to download the tracking app after reaching there, so that they can get the right information.

Muto said that it would be simple rather than a festival, but I hope it would be something that would encourage people through the power of the game. The Corona vaccine has received government approval in the UK. Which is happy news for all. Muto says that this is good news but we are making rules by assuming that there is no vaccine yet. Meanwhile, due to one year of games, the budget has increased by about 17 thousand crores.

18 percent of the fans who bought tickets for the Olympics have demanded refunds. Organizers said that a refund has been sought for 8.1 lakh tickets out of the total of 44.5 lakhs sold initially during the domestic lottery. Ticket purchasers could apply for a refund by the end of November. These tickets will be resold.