Liverpool have been confirmed as the Premier League champions of the 2019-20 season after Chelsea beat Manchester City on Thursday.

The Merseyside giants, who established a thumping 4-0 win over Crystal Palace on Wednesday, needed only two points to seal their first-ever Premier League title but the Citizens’ defeat to the Blues means they are mathematically unassailable at the top of the standings.

Chelsea took the lead through Christian Pulisic, who scored a spectacular goal in the 36th minute after successfully intercepting a defensive mistake by Benjamin Mendy.

Kevin De Bruyne restored parity for the visitors with a jaw-dropping free-kick in the second half but a red card handed to Fernandinho saw the Londoners convert the subsequent penalty to win the game.

Jurgen Klopp‘s men have dominated the Premier League since the start of the campaign and are now the quickest team in English football history to be crowned champions.

Liverpool currently have 86 points from 31 matches and are 23 points ahead of last year’s winners Manchester City with seven matches left to play.

Their triumph also puts an end to an enduring league-trophy drought which stretches back to 1990; when Kenny Dalglish’s team won the old Football League championship. The achievement takes their league-title tally to 19, which is only one less than arch-rivals Manchester United’s total.

Liverpool have also extended their lead as England’s most trophy-laden team, with 48 major honours since the Football League was founded back in 1888, three ahead of the Red Devils.

The Anfield giants boast 19 league titles and 15 domestic cups, compared to their Manchester rivals’ record-breaking total of 20 and 17 respectively.

They, however, have a better European and world tally with 14 trophies, compared to United’s eight.

Having said that, Liverpool can possibly still break the Premier League record for most points won in a single campaign by winning their next few fixtures.

I never could have thought I would feel like this: Jurgen Klopp

“This is a big moment, I have no real words. I am completely overwhelmed. I never thought I would feel like this! It’s very important to celebrate because these moments are unforgettable. We have pictures from the season and now we have pictures of the celebrations and we will create pictures in the future with the parade with our supporters.

“The boys have time together tonight. It’s difficult out there still for a lot of people but tonight we couldn’t hold back, we had to come together.

This wouldn’t have been possible without Jurgen Klopp: Jordan Henderson

Liverpool captain Jordan Henderson expressed gratitude towards his manager as he celebrated the victory, stating that the team would not have reached this juncture if it wasn’t for him. He said:

“To be honest, I’m lost for words at the minute. It hasn’t really sunk in. You never really think of this moment, you’re just always concentrating on each game and then when this moment comes, I can’t really describe it.

“I said after the Champions League final that it wouldn’t be possible to do it without the manager and it’s the same with this title. Everything from when he came in, and that’s no disrespect to the managers before him or who I’ve worked with before, because we have come close, but I felt from day one, he came in the door and he just changed everything.

“He’s a leader and obviously he’s a great human being. He’s got a great balance of having a relationship with the players and being a friend, but also being able to give them a telling off and maybe not so kind at times as well and a little bit ruthless. The biggest thing he’s got is that no matter what, we all follow him, we all believe in him and he’s took us to this point. This wouldn’t be possible without him.” 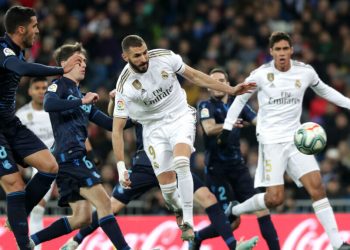 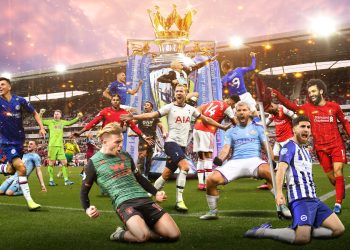 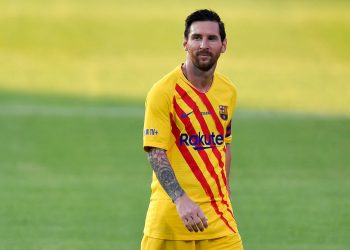 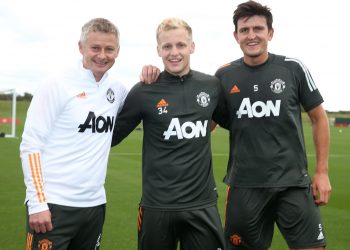 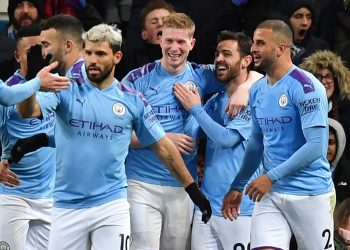 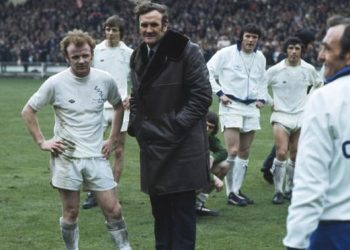 I missed the sound of ball hitting my bat during lockdown: Nitish Rana