Will be in Qatar in February next year and Japan instead of China in December. 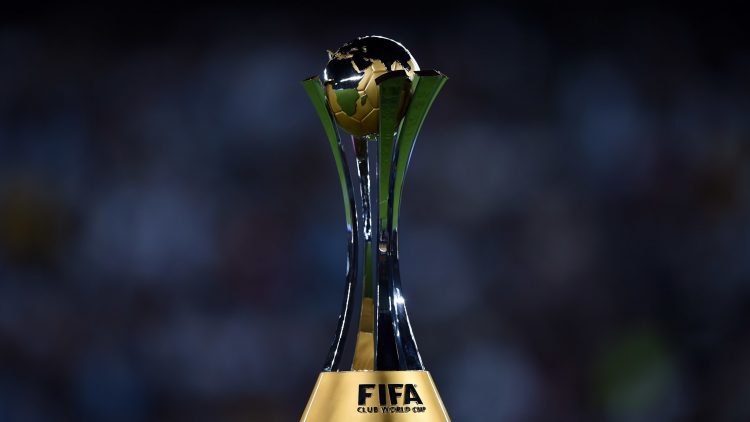 Japan will host the FIFA Club World Cup in December next year. Federation International de Football Association (FIFA) President Gianni Infantino announced this on Friday. Earlier this tournament was to be held in China in a new format. But now it will be in Japan in the old format. Japan has hosted the Club World Cup 8 times so far. The last club World Cup was held by Japan in 2016.

The 2020 tournament has not taken place yet due to Corona. The tournament is in Qatar from 1 to 11 February next year. For the first time, there will be two Club World Cups in a year. Europe in Qatar will be represented by Baryn Munich. The 2019 Club World Cup title was won by Liverpull FC.

24 clubs in China had to participate

Giani said that the 2021 Club World Cup was to be held in China in a new form. 24 teams including eight clubs from Europe were to participate in it. But Copa America and Euro 2020 were postponed due to Caraina. In such a situation, it was decided at the FIFA Council meeting on Friday that it be made in Japan in the current format.

Club World Cup has been held since 2005

The FIFA Club World Cup has been held every year since 2005. National champions of Asia, Europe, South America, Africa, North America, Oceania and the host country participate in it.

Only 8 clubs will participate in Japan

Only one club each from Asia, Europe, South America, Africa, North America, Oceana will participate in Japan.