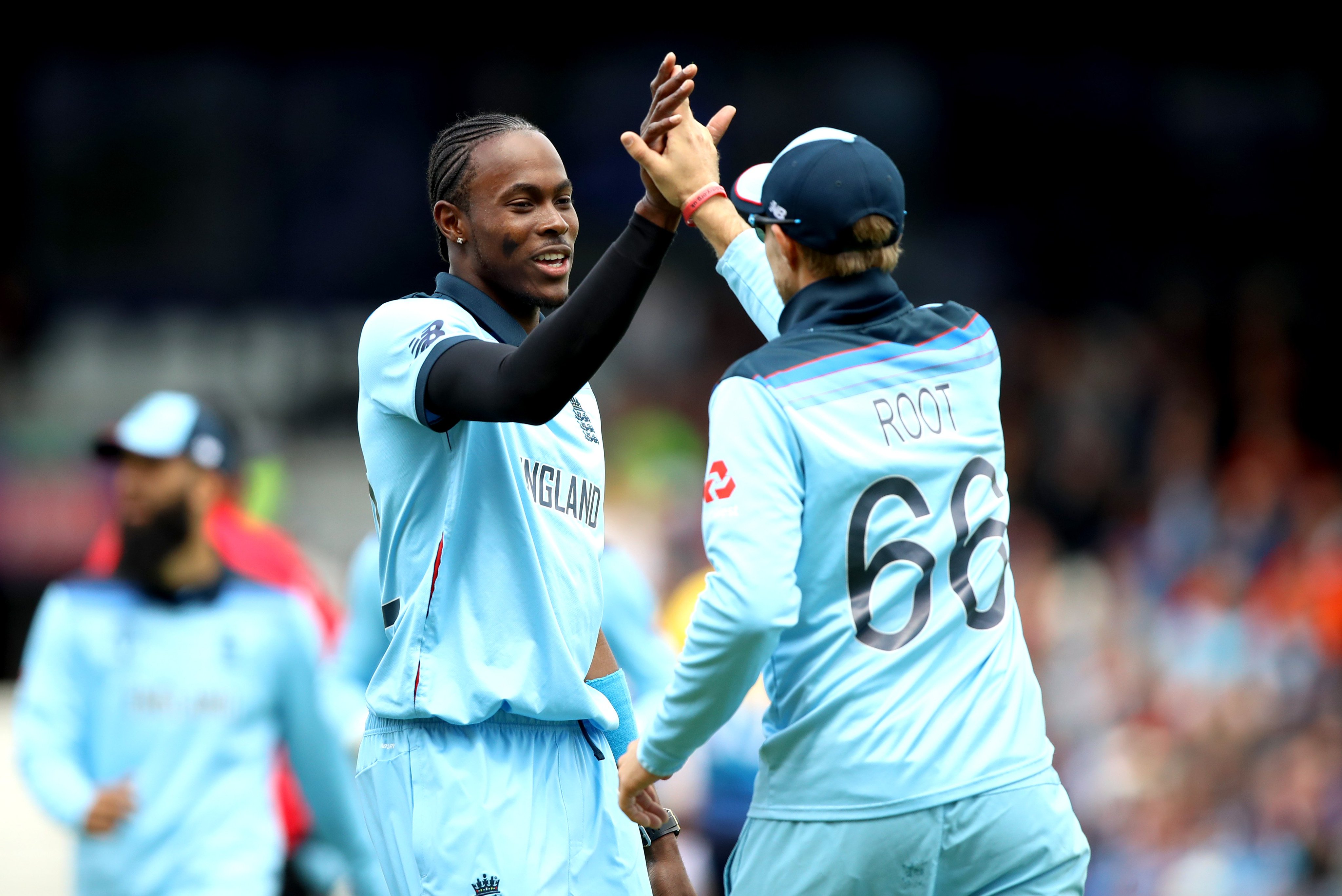 The ICC World Cup 2019 got over on Sunday with England being crowned champions after overcoming a spirited New Zealand side on basis of more boundaries hit. This happened after both the match and the super over was tied. Overall, we had a fascinating World Cup and several players stood up for their respective teams and had a great time on the field.

The World Cup saw some mind-blowing bowling performances in low-scoring affairs. And then the batting stood out that asked for a sense of maturity. The high-scoring games early on did have its share of magic as well. There were performers who took the game to a different level with a sense of consistency and match-winning attributes.

Performing at the highest level with such flair is something that needs recognition. Therefore, we look at the tournament’s Best XI on the basis of their overall impact and performances. 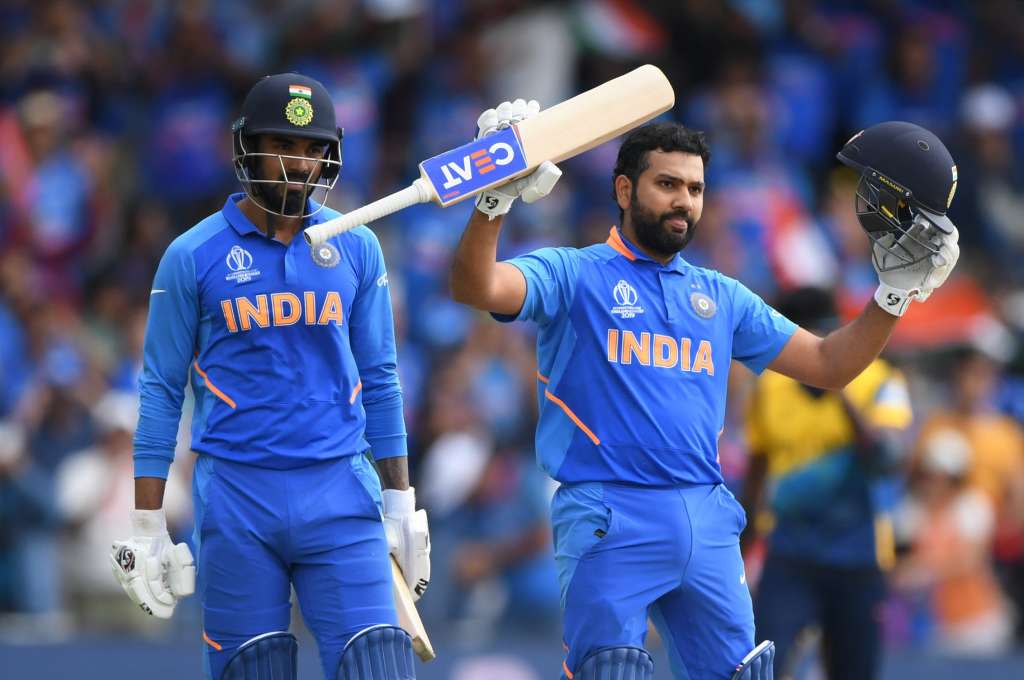 1) Rohit Sharma (India): The Indian cricketer thrived in a level that a legend could match. Rohit owned the World Cup with the bat and amassed 648 runs under his belt, Notably, the senior Indian cricketer smashed five tons which included three successive ones as well leading up to the semis. India were beaten in the semis, but Rohit turned out to be the best gain for the Men in Blue.

2) David Warner (Australia): Credit to the Australian southpaw for making an excellent return to the line-up. Warner came back from a 12-month ban post a ball-tampering scandal and made his presence felt. He chipped in with 647 runs that included three centuries. His 166 against Bangladesh was the highest individual score in CWC 19. Warner’s hunger for runs was commendable.

3) Kane Williamson (New Zealand): The Kiwi superstar led his side to the final of the 2019 World Cup. Williamson defined a sense of calmness and simplicity throughout the tourney. He has amassed 578 runs and produced many match-winning knocks that helped his side. The unbeaten ton against South Africa was an all-time classic. Williamson is the captain of this side.

This is how the middle order shapes up 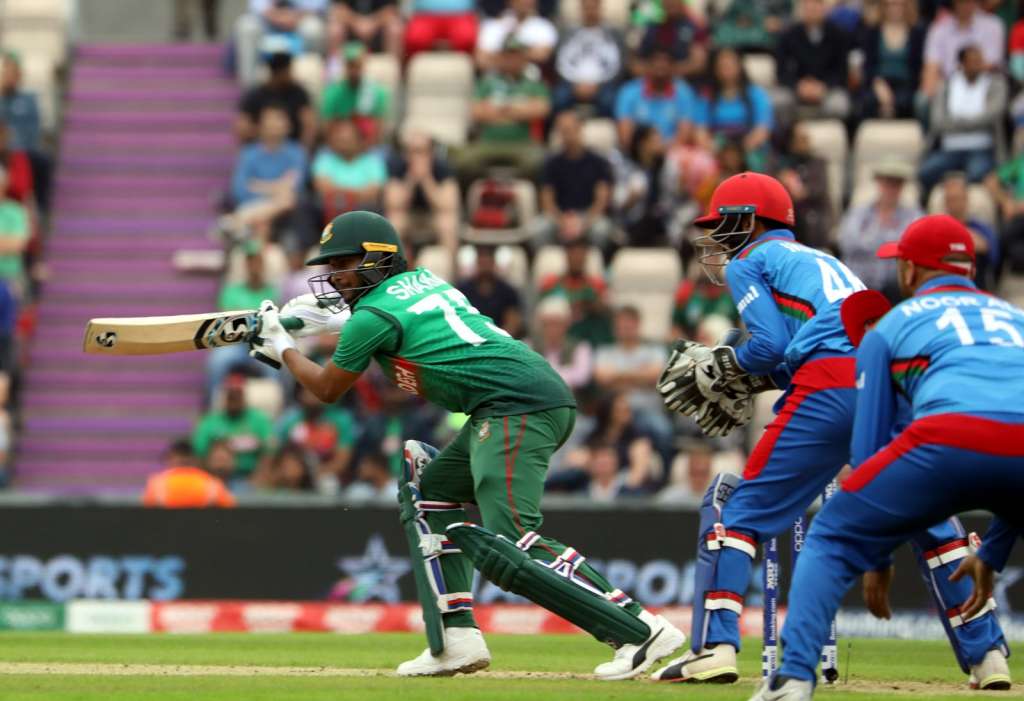 4) Babar Azam (Pakistan): The stylish Babar Azam is another example of consistency and quality in the ranks. A natural top order player, Babar was terrific for Pakistan. He amassed 478 runs in total and played a major role in helping the side win four games on the trot. Unfortunately, NRR saw Pakistan not making the cut for the semi-final. Babar at 24 signified huge temperament.

5) Shakib Al Hasan (Bangladesh): The veteran all-rounder was by far the best player in the 2019 World Cup. With 606 runs and 11 scalps, Shakib played with a lot of freedom at number three for the Tigers. He had seven scores of 50-plus out of eight innings. His lowest score was 41 to show the impact he had. Shakib defined solidity all the way along and made his presence felt.

6) Alex Carey (Australia): The Australian wicket-keeper batsman fits in at number seven. The left-handed Carey gave glimpses of the legendary Adam Gilchrist with his aggressive batting attributes. He was alert and played as per the situation. A fearless cricketer, Carey is a star in the making. With 375 runs, Carey stole the show and was one of the most promising players.

7) Ben Stokes (England): With seven wickets and 473 runs, Stokes fills in as the second all-rounder. He was a rock for England in their campaign and produced stunning displays against Sri Lanka, Australia, and India. His best moment came in the final where he was the player of the match. Stokes was a thorough entertainer with a big heart. He deserves praise for being a sport. 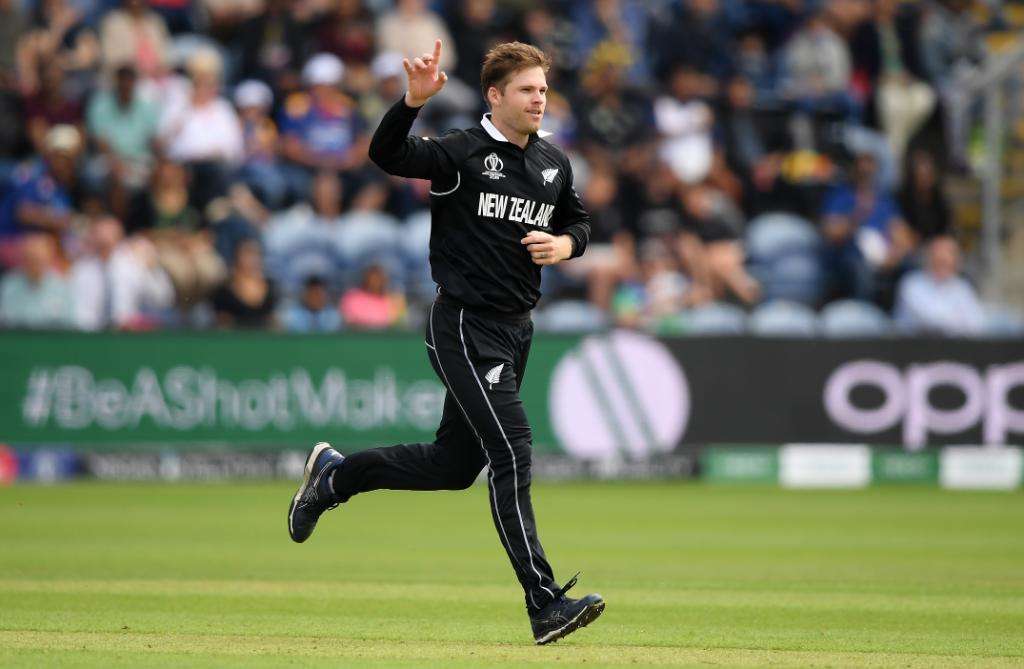 8) Mitchell Starc (Australia): The Aussie superstar had a superb tourney with 27 scalps under his belt. Starc was phenomenal and picked up wickets in a pile. He produced quality throughout and was used as a wicket-taking bowler. Starc also bowled the Ball of the Tournament to Ben Stokes. He was defining for the semi-finalists and etched his name in the record books.

9) Jofra Archer (England): Archer can be termed as England’s main gainer in such a short span of time. He made his ODI debut for England in May and quickly took over the scenes. A quick learner and someone with great pace and variety, Archer played a major role to help England win the trophy. He took 20 wickets and bowled that impressive super over against the Kiwis.

10) Lockie Ferguson (New Zealand): The fast bowler charged in and wasn’t afraid to intimidate batsmen with an array of short balls. His pace did the trick and he mixed it up with superb slower balls. Lockie had every trick up his sleeves and defined the show for the Kiwis with 21 scalps. He was the second most successful wicket-taker in the tournament and had a strong finale.

11) Jasprit Bumrah (India): The Indian speedster showed why he is the best throughout the campaign. With 18 scalps, Bumrah stayed true to his world number one tag. He hardly gave anything away and was pinpoint accurate with his yorkers at the death in every game. He was the perfect match-winner for India. Bumrah helped India stay in the hunt and was the go-to bowler.