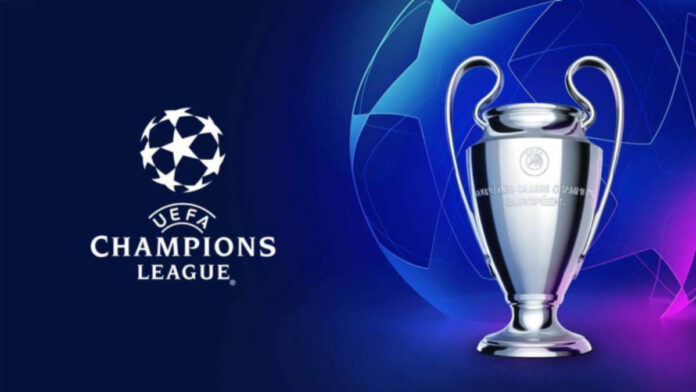 In the European UEFA Champions League, two football legends Leonel Messi and Cristiano Ronaldo will face each other. Barcelona’s match under the captaincy of Messi will be held by Cristiano Ronaldo’s team Uventus at 1.30 pm on Tuesday night. The match will take place at Camp Now Stadium in Barcelona city, Spain.

Both teams are in Group-G of the Champions League and will face each other for the second time this season. Last time on 29 October, Barcelona defeated Uventus 2–0. Messi scored a goal from the penalty in this match. However, Ronaldo did not play this match due to being Corona positive. Barcelona occupies the top in Group-G.

Both teams qualified for the Super-16

Spanish team Barcelona and the Italian club have qualified for Uventus Super-16. Even though Barcelona are on top in the group point table, in this match, if Uventus wins by 3 or more or wins by a margin of 2 goals, it will reach the top.

So far, 10 matches have been played between the two teams in the league. In this, Barcelona defeated the Uventus 4 times, while it suffered defeat 2 times. There were 4 matches between the two draws. Barcelona has also scored more goals than Uventus. The match between the two had 20 goals so far, with Barcelona scoring 12 and Uventus scoring 8 goals.

Messi was voted the world’s best footballer on 2 December. He won the Ballon d’Or award for a record sixth time at a ceremony in Paris. In this case, too, he overtook Ronaldo (5 times). However, only Messi and Ronaldo have won the last 11 Ballon d’Or awards.

Online Football Club Through the Internet

Online Football Betting- How to do it in 2022

Is this Set to Be the Closest Relegation Battle in Premier...

Italy Extend Their Unbeaten Run to 34 Games and Become Champions...