US Open, Day 1: Djokovic opens with easy win, to play Briton Edmund next

Serb comes through against Bosnian Damir Dzumhur in straight sets, Murray, Clijsters and Serena to feature on Day 2. 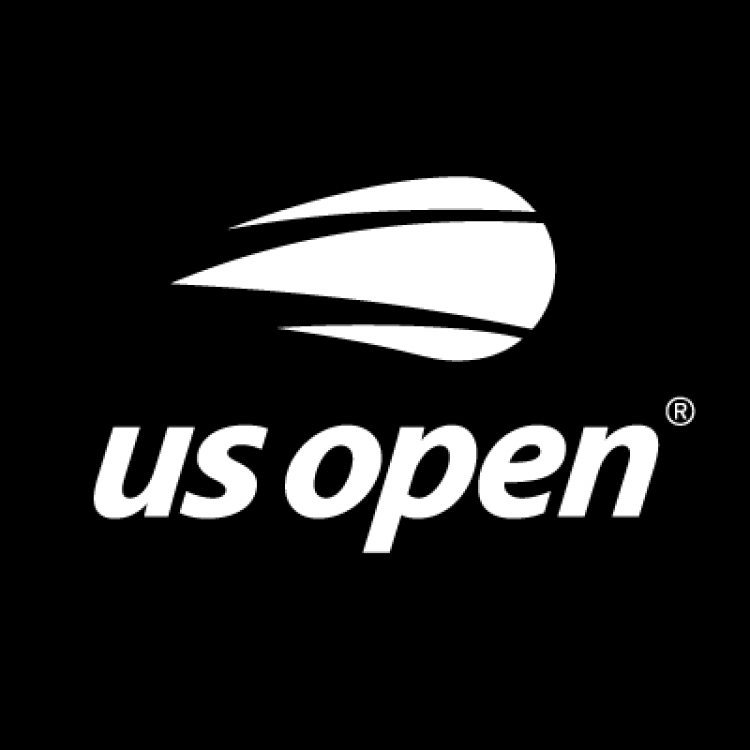 Seveteen-time Grand Slam winner Novak Djokovic got off to a roaring start on the opening day of this year’s US Open, cruising past 109th-ranked Bosnian Damir Dzumhur in straight sets. The 6-1, 6-4, 6-1 victory extended the Serb’s unbeaten run this year to 24-0.

The Serb, who won the Western & Southern Open, the tune-up event to the year’s last Grand Slam, seemed to have carried his form into the Billie Jean King National Tennis Center as he made short work of the Bosnian.

However, speaking courtside after the game, the 33-year-old said it wasn’t all smooth sailing as although the Bosnian went down in straight sets, he did have his moments in the game.

“He is one of the quickest players on the Tour. He played some really good shots and it was anybody’s game midway through the second set. I was pleased to close out the second set and then stepped it up (by) a couple of levels,” the Serb said.

Asked if he was physically up for the game, coming straight off a gruelling final in the Western & Southern Open, Djokovic said, “I did struggle a bit (with) the semi-final and final back to back (last week), but I had 48 hours.

Not so much (time), but still enough time to recover. I felt good on the court today. The good thing about a Slam is that you only play every two days, so you have at least one day of rest and recovery. I’m going to try to use that as much as I can and gather all my strength and energy for the next one.”

Next up for the three-time US Open winner is 44-ranked Briton Kyle Edmund, who got the better of Kazakh Alexander Bulbik. Having conceded the first set, Edmund rallied brilliantly to close out the next three sets and the match. The Briton eventually came through 2-6, 7-5, 7-5, 6-0.

Though the Serb looked in control for most part of the game, he did have to turn to his contingent in the stands from time to time for support and encouragement. Known to feed off packed arenas, the Serb only had his team cheering him on amid empty stands. “Your team, your box is always cheering you on.

Regardless of whether you have an empty or full stadium, you always turn to them mostly. You look up to them, expect them to be with you and support you on the journey throughout the match,” the current World No.1 said of his contingent.

Conceding that it was a tad embarrassing to have his contingent chant his name every time he won a point against his ‘good friend’, Djoko said, “Maybe you don’t want your box to clap when your opponent makes a mistake.

Damir is a very good friend, so it’s a little bit awkward. But at the same time, it’s a Grand Slam, first round, biggest stadium in our sport (and) we want to start well.”

Speaking of his opponent in the next round, the Serb said, “He has a really good serve and forehand, two really big weapons. I had some really good matches against him in the past, tough four-setter at Wimbledon four years ago. I’ve a lot of respect for him. He’s a hard worker, puts a lot of hours on and off the court into perfecting his game.”

In another opening day tie, Jan-Lennard Struff of Germany defeated Spaniard Pedro Martinez 6-0, 7-5, 6-4. The German will be pitted in the next round against  American Michael Mmoh, who came through against Portuguese Joao Sousa 6-2, 7-5, 2-6, 6-1.

Day 2 in the event will see comeback man and four-time Slam champion Andy Murray open his campaign against World No. 49 Yoshihito Nishioka of Japan.

In another top men’s action, 14th seed Bulgarian Grigor Dimitrov will play Tommy Paul of the US.

Comeback queen and four-time Slam champion Kim Clijsters will also open her bid for her fifth title against 21st-seed Ekaterina Alexandrova of Russia.

So, here’s to an exciting day of tennis action on Day 2 at the Flushing Meadows.