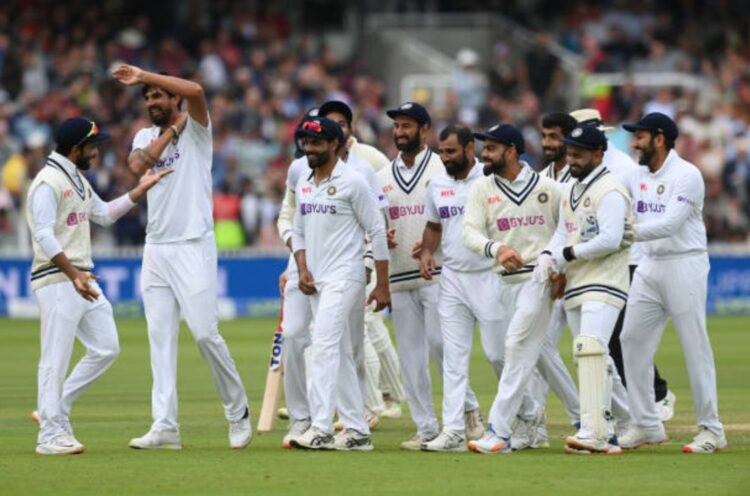 Team India registered a historic victory by 151 runs against England at Lord’s Cricket Ground on Monday (August 16). Since this match, many pictures and videos of Team India’s celebrations have been shared on social media. During this match, the bromance of captain Virat Kohli and senior batsman Rohit Sharma was also very much discussed.

During the celebration of the fall of the wicket on the field, Virat hugged Rohit, seeing this Indian cricket fans became absolutely crazy. Apart from this, a video of Lord’s balcony has surfaced, in which both are seen laughing and joking.

After the victory of Team India, both of them were also seen hugging in the dressing room. The news of the tussle between Virat and Rohit has been raised in the media many times, but these videos and pictures show that everything is all right now between the two.

Rohit and Virat are the lifeblood of Team India’s batting line-up. Rohit has already become an integral part of Team India in limited-overs as well as the vice-captain, but his place in the Test team has been fixed in recent times. Rohit has been very successful as an opener in Tests.

A five-match Test series is being played between India and England, Team India is leading 1-0 after two test matches. The third Test of the series is to be played in Leeds from 25 August.