All you need to know about Chelsea's trip to West Brom for their third Premier League game of the 2020/21 season. 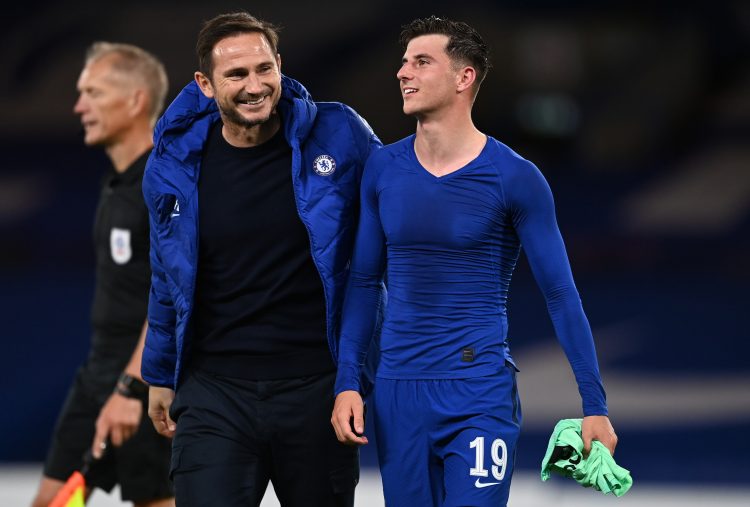 Frank Lampard's Chelsea will be eager to get three points on the board against West Brom. (Image Credits: Twitter)

This weekend, the Blues are making a relatively comfortable trip to West Midlands, hoping to return to winning ways in the league against an unsettled West Brom outfit.

While Chelsea suffered a disappointing defeat against Liverpool, West Brom were also subjected to a rather embarrassing loss at the hands of Liverpool’s arch-rivals, Everton.

At Goodison Park, the hosts registered a comfortable 5-2 home win against a 10-man West Brom after defender Kieran Gibbs was shown red.

Saturday’s match all about returning to winning ways for the two teams, and we’re hoping to see some fireworks along the way.

Geographically, West Bromwich Albion and Chelsea aren’t in the same vicinity. And sadly, the picture hasn’t changed for the better on the pitch.

Chelsea have, by far, been the better team and they have the stats to back the claim.

In the Premier League, the two teams have crossed paths a total of 24 times. Chelsea, as expected, have been the force to be reckoned with and picked up 18 wins.

West Brom, so far, have only managed three Premier League wins over the Blues. The two shared spoils in the remaining three matches.

Both West Brom and Chelsea lost their previous Premier League outings, but the London outfit still possess a narrow advantage over Saturday’s hosts.

West Brom and Chelsea both have some absentees to deal with, but it’s the Blues who might be a little worse off.

All eyes will be on former Chelsea man, Branislav Ivanovic, this Saturday, to see if the new West Brom recruit manages to make an impact against his old side.

Hal Robson-Kanu, Ahmed Hegazy, and Kamil Grosicki could remain on the sidelines due to injury problems. Kenneth Zohore and Kieran Gibbs are ruled out due to calf injury and suspension, respectively.

Andreas Christensen’s red card against Liverpool tipped the match in the Reds’ favour last Sunday. As its repercussion, he missed the midweek EFL Cup tie. But he’ll be available for selection again against West Brom.

Hakim Ziyech continues to tend to his knee injury and will not return before early October. Christian Pulisic is also carrying a hamstring injury and is a doubt for the game.

Kai Havertz’s stellar hat-trick against Barnsley is currently the talk of the town, and the German is expected to bring his shooting boots to West Brom’s backyard.

West Brom vs Chelsea: Where to watch

With one win and a defeat, Frank Lampard’s Chelsea are currently 11th in the Premier League table. The defeat against Liverpool exposed the Blues’ defensive vulnerabilities, and the Chelsea legend must make it his life’s mission to plug the gaping holes.

West Brom, on the other hand, have lost both of their Premier League fixtures and recently crashed out of the EFL Cup against Brentford.

They have some capable players at their disposal, but the team doesn’t seem up for this weekend’s challenge. We expect Chelsea to put their best foot forward and bring three points back from their trip to the Hawthorns.

Also Read: Alvaro Morata: The art of being a successful failure