The Three Test Match series against West Indies is proposed to start on July 8 at Ageas Bowl. 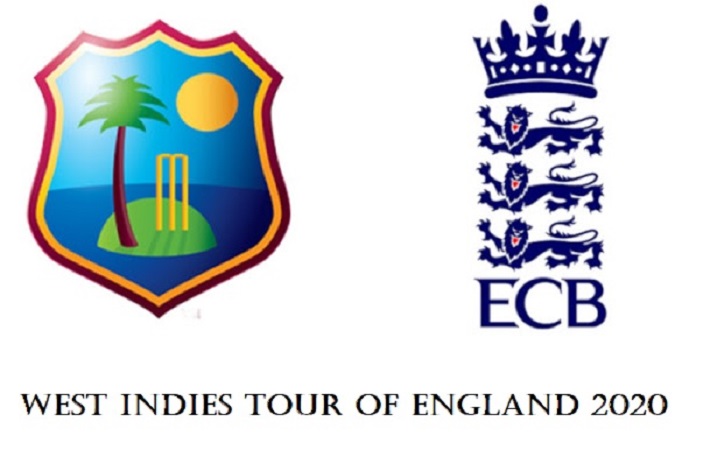 The England and Wales Cricket Board (ECB) on Tuesday announced a new tentative schedule and confirmed the West Indies Tour of England. The three match Test series against West Indies, which was originally scheduled to be played from June 4-29 will now be played from July 8-28, subject to the UK government’s permission.

The series will be played behind the closed doors without spectators and players and match officials will have to adhere to strict safety guidelines amid the COVID-19 threat.

Venues for matches and training

The West Indies team will land in UK on 9 June to serve a three weeks quarantine period and train during the period.  Lancashire’s Emirates Old Trafford will be their base for a three-week period before moving to the Ageas Bowl for the start of the first Test.

Both the teams will return to Old Trafford to play second and third test of the series. However, Edgbaston has been selected as a contingency and training venue

The Schedule and listed venues are:

Objective to deliver a safe environment

The Series which will lead the resumption of international cricket post COVID-19 will be held within strict safety guidelines. Steve Elworthy, ECB Director of Events, who is leading the bio-secure plan, said the board’s main aim is to provide a secure environment for everyone associated with the game.

“We would like to thank Cricket West Indies for their co-operation and dedication in making this tour a reality, and we all look forward to the prospect of cricket returning in the coming weeks,” Steve added.

According to a Hindustan Times report, England’s Test captain Joe Root could miss the first test on the upcoming West Indies Tour of England since his wife Carrie is due to give birth to their second child in early July.

The daily reported that all-rounder Ben Stokes could take the charge and lead the team in Root’s absence.

“One of his great qualities as vice-captain is the example he sets — the way he goes about his training, how he wants the ball in difficult circumstances, the way he stands up in difficult scenarios with the bat,” Root was quoted by Hindustan Times as saying.