The night falls and the morning rises,

And so does with it, the knight and his legend!”

Not William Shakespeare, not Lawrence Barretto. And not Muray Walker either!

That is the sentiment of perhaps every Max Verstappen fan at this time. And that may be the case for as long as the recently-appointed Officer in the Order of Orange Nassau continues to be in Formula 1.

As a driver, Verstappen is fast, often furious and unrelenting. He’ll push come what may and irrespective of who he’s up against on the grid.

As a world champion, he’s young, raring to go for another crown on his head and truth be told, is only getting started.

Few drivers in the current firmament of Formula 1 may be as unfazed by Ferrari’s F1-75 as the reigning world champion.

Verstappen, despite a sluggish start to the season sits comfortably out in front on the Driver’s Standings and that too, against a team that seemed was getting the better of him.

Instead, the Red Bull racer has made lightwork of the Scuderia stable like few others have this season and few others may.

That’s when Verstappen began his title defence this year with a P19 at Bahrain, followed by a victory at Saudi Arabia, only to record a DNF at Australia.

At the end of the first three races, the gap between the Dutch driver and Charles Leclerc was about as big as the distance between the Milky Way and The Hague.

But right now, the gap between Leclerc, third on the championship and the leader of the chart is about as big as that of predator and an ant.

Christian Horner’s blue-eyed boy sits 98 points out in front of Leclerc, third on the standings.

Having won Spa and Hungary with an almost violent ease and the French Grand Prix, before the season break, Max is head and shoulders above the rest of the grid.

This, forget not, is a grid that features legends like Sir Lewis Hamilton and the tireless Fernando Alonso.

This is also a grid that has perhaps the most important quintuplet of the sport’s youth, including- Leclerc, Norris, Russell, Ocon, Albon and Tsunoda.

Moreover, with a solitary DNF but nine race wins, let that sink in, 2022 is now effectively Verstappen’s race to lose.

Should he manage to throw it away, Ferrari will like to see it as their greatest achievement since 2007.

But should Max win what seems a likely second world title, it’ll be another damanging blow to the Scuderia stable, one that Binotto and Maranello will take a long time to recover from.

For the fact of the matter is Ferrari not only have the fastest car this year and on some venues, such as France and Baku, by quite some distance but also two of the most talented drivers on any circuit.

In Leclerc, they’ve had a brand ambassador of enthusiasm and raw pace who, for little fault of his, turned into a face of despair.

In Sainz, they’ve had the cool and collected fighter who’s content at being understated; despite his best efforts, such as Canada, Silverstone, much of the limelight has rested with his teammate.

Where it stands at the moment, every single race is all to play for. And chances are, with each passing Grand Prix, Verstappen will rise in the size of fight and caliber for Ferrari are also aiding him by binning every possible chance of winning.

To make matters worse for the Italian stable, Max has bagged yet another pole and this time, for the Dutch GP. It’s the contest, where another win for the reigning world champion would lessen the chance for Ferrari to mount a comeback.

It’s as simple as that. It’s a no brainer in fact.

Though, what’s massively important is that today, not so long from now, we shall see Max leading the pack from Leclerc and Sainz.

And what could be better than seeing this trio fighting for track position?

It’s lights out, and away Max goes… and there you have it…another win? 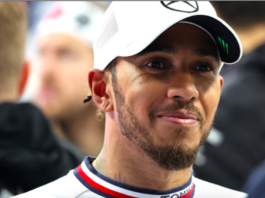 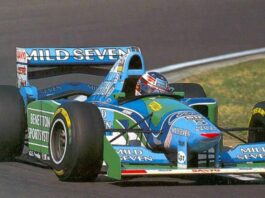 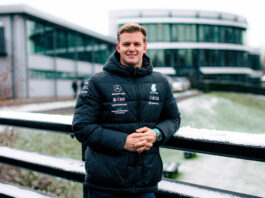 Mick Schumacher is in a reserve driver role at Mercedes: good... 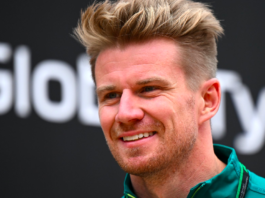 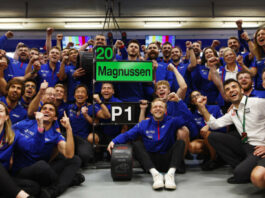 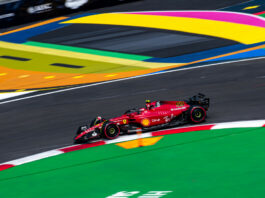 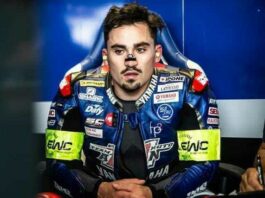 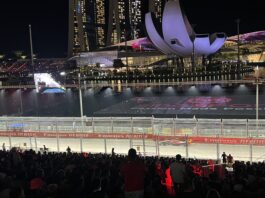 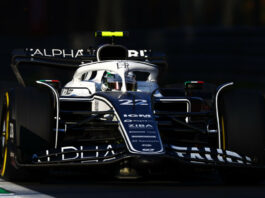