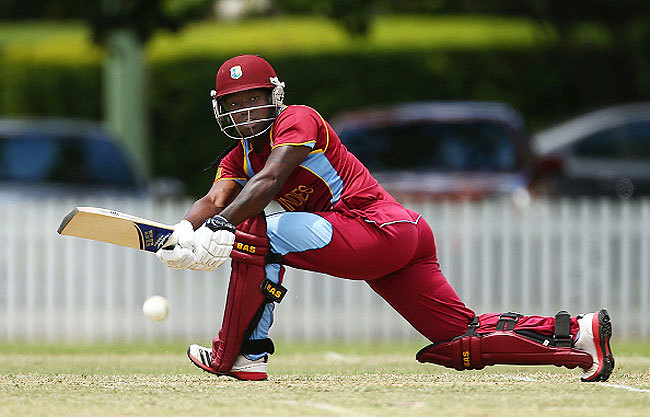 Depending on who you are, whether a besotted fan or a scathing critic, you can hardly underplay the importance of Barbadians to the West Indies.

So implicit is their essence and value in the West Indies, that if you were to slip the Kensington Oval under a carpet if only for a mini-second, you would be seeing the West Indies without what’s aptly described as the “fortress of the West Indies cricket.”

The importance of Barbadian cricketers to Windies

The past unfurled the inimitable Sir Garfield Sobers- an enduring legend of the game. In the present, there’s a quintuplet of outstanding Barbadian talents in Shai Hope, Roston Chase, Carlos Braithwaite, Kraigg Braithwaite and Kemar Roach. You add captain Holder’s name and you have a sextet of truly and undeniably important Windies cricketers.

Big, powerful, hungry not greedy for success, the Bajans bring the punch into the Caribbean flair. But, if there’s a Barbadian cricketer who’s been compared to inarguably the greatest T20 marksman of all time, Christopher Henry Gayle, then it’s not Roston Chase.

It’s not Shai Hope or and not Carlos Brathwaite either.

There’s only one outstanding bat that’s been compared to the Universe Boss.

And perhaps there’s a great deal of sense in hailing Deandra Dottin as the female Chris Gayle.

In Deandra Dottin’s ebb, rests an achievement that not even Chris Gayle has captured, let alone bettered. For some reason, amongst the seldom-celebrated record in the women’s game, is that of the fastest T20 hundred.

Deandra Dottin, who clubbed South Africa on way to her 45-ball-112 in 2010, symbolically in the greatest T20 carnival in world cricket, achieved a feat that hasn’t been bettered since. And it’s been 8 years on the count.

It was the opening game at St. Lucia where the Windies were up against a Niekerk, Ismail and Tryon-powered South Africa. Much to their chagrin, the top order, comprising importantly of captain Stafanie Taylor had perished contributing just 32 together.

In came Deandra Dottin, in those days of 2010, a lower middle order-bat and suddenly the size of the dainty St. Lucia seemed similar in size to a TT table for the Barbadian.

9 sixes and 7 fours would mean that South African bowlers would go on a leather hunt for 10 straight overs as Dottin compiled what still stands as the fastest ever T20 hundred in the annals of the women’s game.

A few overs later, Stafanie Taylor- who debuted in the very same contest would walk back. The Windies required a handful and Dottin was at the crease.

Not that the scorecard worried her one bit. Not that any current wobble upsets her a bit.

Some simply prefer giving it a great smack, and the ball stays hit.

The Windies would rush back home. Deandra Dottin had struck a 33 off just 41 in her maiden T20 game. This included 5 strikes to the fence for a four.

After a few years, Dottin would nearly repeat her 38-ball T20 hundred.

If you were to understand the importance of this turbo-aggressive cricketer to the West Indies, you’d count first her experience: 3 ODI world cup and 2 World T20 appearances and a 3rd in the offing.

Second, you’d jump onto some rather ballsy statistics.

From 111 ODIs, Dottin’s already gathered 2600 plus runs at a healthy average of 28, this includes 17 fifties. And among the few women cricketers to gather more than 2000 T20 runs, Dottin possesses a record that’s the envy of world-beating sides like India, Australia, and England.

An achievement that’s right there with the likes of KL Rahul and Evin Lewis.

Deandra Dottin is the only women cricketer to have struck 2 T20 hundreds. Her second, a ferocious 112 off 67 balls would maul touring Sri Lanka in 2017.

What was clearly an ordinary 2017 World Cup for the Windies women, would, at the back of Deandra Dottin’s brilliance turn into a punishing tirade for the Sri Lankans.

It often seems modern cricket, in its appreciation of women’s game, reserves the right to showcase Harmanpreet’s glorious, defiant 171 against Australia (2017 World Cup) to sweep fans and pundits alike.

But shouldn’t it also count the blazing feat of a very endearing cricketer?

Striking 9 boundaries and 5 sixes, there was but one name that permeated the cosmos of Antigua, the land of Sir Viv Richards; it was that of Deandra Dottin.

Possessing a very Tennis- like rarity of a strong backhand, powerful forehand combination, Dottin quickly adjusts to manoeuvre the pace of deliveries. She offers the bludgeoning on the front foot just as well as the smacking to the square region going on the backfoot.

Untroubled during a chase, unfazed when collecting runs up front, she regales her teammates with her commitment, she watches their back.

When on song, there’s no strike rate she cannot chase.

And if you see a scoreboard with a paltry contribution from the Bajan- who seemingly prefers to focus on the now, instead of dwelling on yesterdays- you realise just how much more could the Windies women have scored had Dottin contributed.

If that doesn’t tell Deandra Dottin’s impact, then just what might suffice? 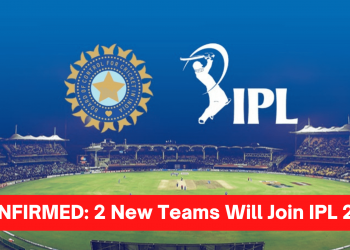