World Cup 2019 started off with few one side matches and then turned out to one of the most exciting Wolrd cups ever. Moments have been made, memories have been created. But there are some new faces who rocked the tournament and who never made us realize that this was their first time at the biggest carnival of cricket. Following are five outstanding debutants of World Cup 2019 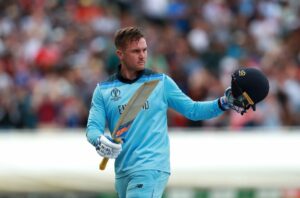 Jason Roy (England, 443 runs at 63.28): Roy’s presence was felt enormously when he was absent. His injury kept him out of a few matches in World Cup 2019 and England’s team balance was on stake. He missed three matches and England two out of those three. The combination of Jonny Bairstow and Jason Roy did wonder about England. Their three successive century stands in must-win matches against India, New Zealand in the group stage and then against Australia in the much-anticipated semi-final made all trust England once again. He scored 443 runs from seven innings at an impressive strike-rate of 115.36, with one century and four 50s. 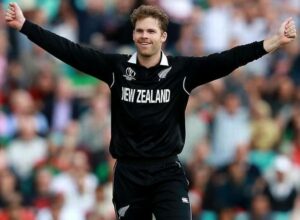 Lockie Ferguson (New Zealand, 21 wickets at 19.47): Lockie Ferguson was New Zealand’s strike bowler in their World Cup 2019 campaign and turned out to be one of the best findings. His accurate pace and length troubled any big name across all the famous batting lineups. He unsettled batsmen mainly during the middle overs which helped Kane restricting the opponents throughout. Ferguson in his first ever World Cup became the second highest wicket-taker of the tournament with 21 wickets from only nine matches. When he was not bowling, he was out there displaying some of the best fielding moments. 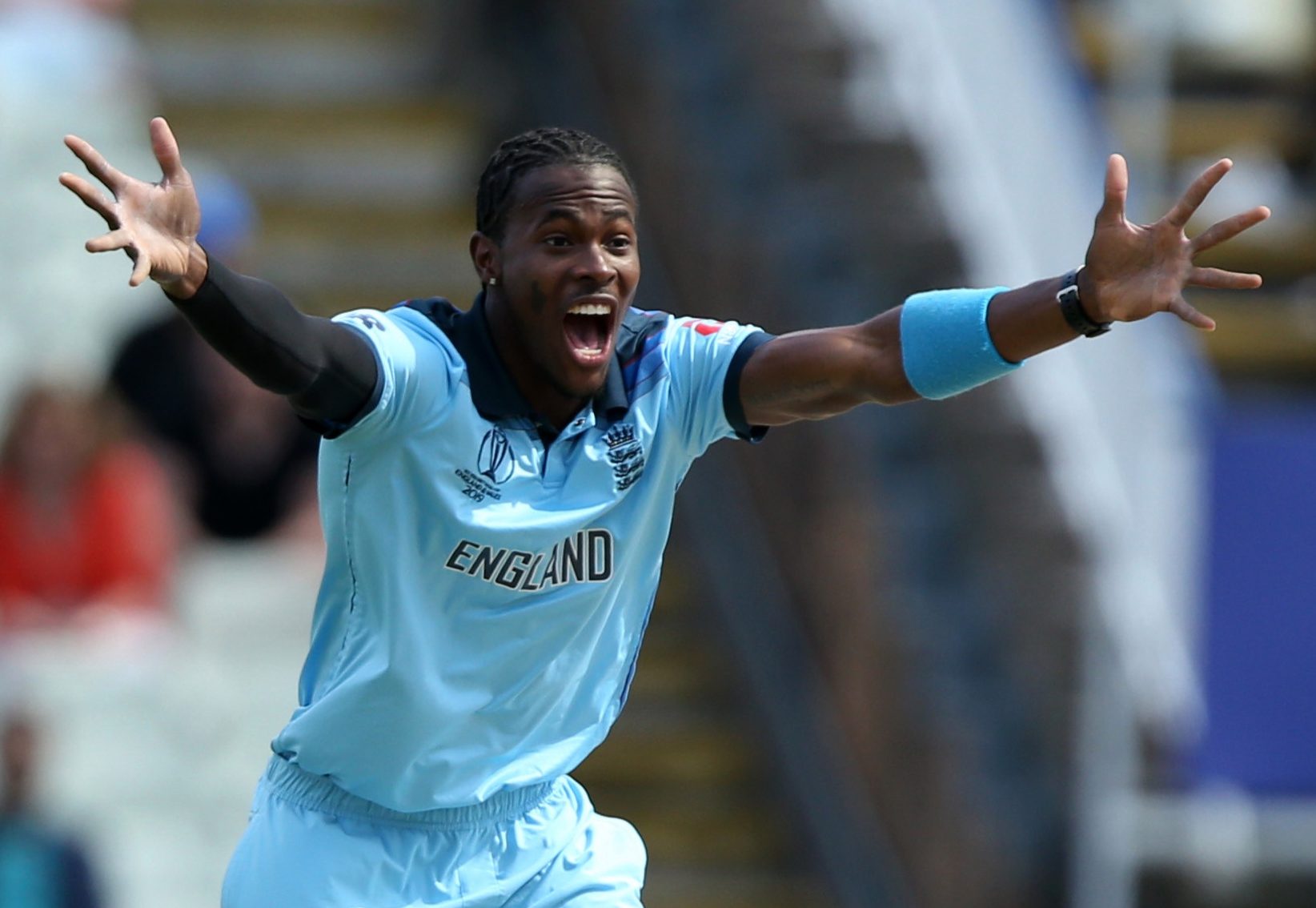 Jofra Archer (England, 20 wickets at 23.05): The captain handing over the ball to a newcomer in a Super Over is a rare scenario, and if it is World Cup final this is next to impossible. But this exactly what Eoin Morgan did. He gave the most important responsibility to one of his most youngest colleagues. The Barbados-born pacer was not even included in England’s initial World Cup squad. Then he ended as the joint third wicket-taker of this tournament with 20 scalps. He registered five three-wicket hauls to his name as well. Be it utilizing new ball or bowling at the death, Archer excelled at all. 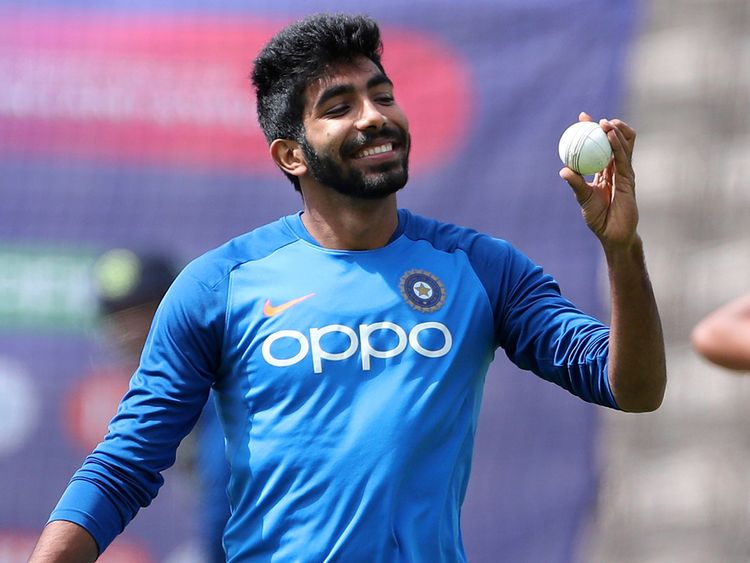 Jasprit Bumrah (India, 18 wickets at 20.61): Jasprit Bumrah is the go-to man for Virat Kohli nowadays and the World Cup was not an exception either.  His perfect yorkers at the death are always breathtaking. The best part is that he is probably able to bowl them anytime at will with complete control. This was Bumrah’s first World Cup but he never let that pressure take advantage. His 4/55 against Bangladesh and 3/61 against Australia were some of his memorable efforts. The fourth highest wicket-taker of the tournament maintained a brilliant economy of 4.41. Alex Carey (Australia, 375 runs at 62.50, 20 dismissals): Alex Carey is one of the success stories of this World Cup. The young keeper-batsman from Australia came with a handful of experiences and performed extra-ordinarily to grab all attention. Despite two in-form openers, Australia struggled with their middle order.  Somehow Glen Maxwell and Marcus Stoinis were not clicking and the Aussie campaign suffered. But by the semi-final, Carey earned promotion to bat before both of them. The way he batted in the semi-final even after being hit by an Archer bouncer is a part of folklore now. Australia knew that the game was on till Carey was on the crease. His safe hands behind the stumps are another reason that Australian Cricket will trust him for future plans.